The Impacts of China’s Coronavirus Extend Beyond Health 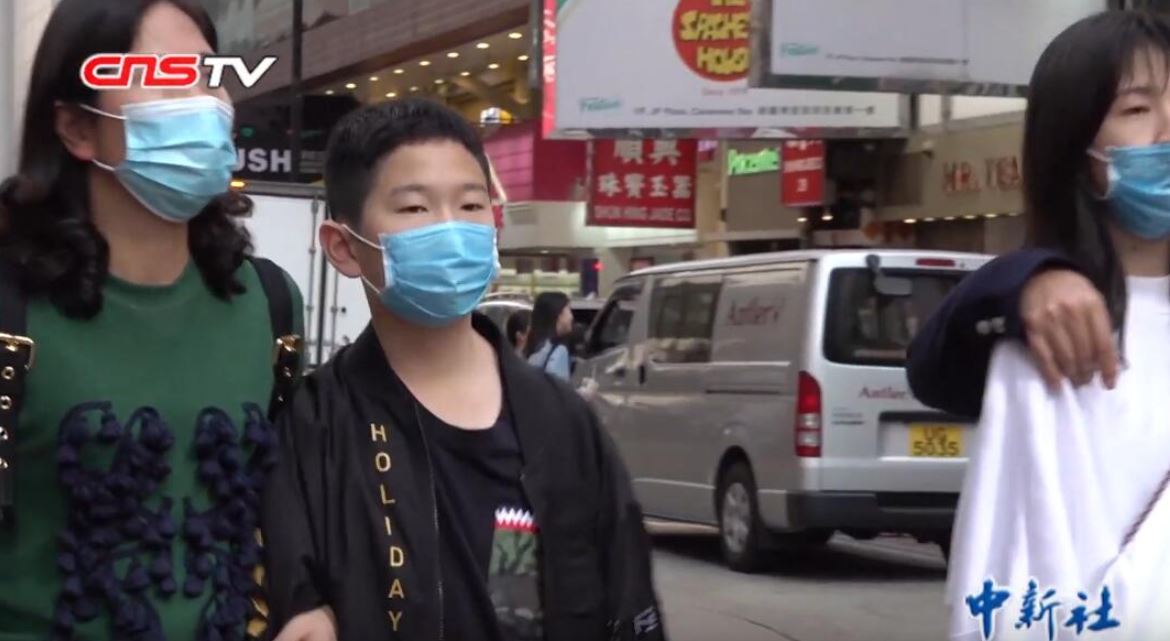 If the coronavirus in China spreads throughout that nation and abroad, it may bring more than sickness and death to that country and to the world. This epidemic may have dire consequences for the global economy as China is a world center for manufacturing.

In “Markets Tumble Worldwide as Fears Over Deadly Viral Outbreak Grow,” Emel Akan demonstrates how the closure of cities like Wuhan, where the virus was first detected and which visitors now report looks like a ghost town, is already taking an economic toll on “Chinese tourism, consumption, and manufacturing.” Automakers like Honda, Nissan, and GM operate plants in the city, 2,000 Starbucks around the country have shut their doors until the crisis passes, and the declining consumption of goods among the Chinese during this crisis, particularly of oil, will affect both domestic and global markets.

As the coronavirus spreads and more cities undergo quarantine, other markets may be affected as well. China is a world leader in the manufacture of pharmaceuticals, copper, and steel. What happens if the regions producing these goods must also be made into temporary ghost towns to combat the coronavirus?

In 1972, President Richard Nixon opened the doors for a relationship between China and the United States. Since then, American presidents and diplomats have maintained that trade with China would eventually soften its totalitarian practices. Communism in China, some predicted, might even wither away.

Seeking cheap labor, many American manufacturers moved their operations and factories into China, causing the closure of many American plants. In 2018 the market in the United States for Chinese goods ballooned to $557.9 billion, leaving a trade deficit of  $378.6 billion in China’s favor.

So how did it work out, all this trade and cultural exchange? Did the Communist Party of China (CPC) give its people greater freedom? Did it ease its totalitarian restrictions? Are we now friends with the CPC?

The CPC works hard to steal our technology. Just recently a Harvard professor was arrested for selling secrets to China via a spy.

The CPC censors the Internet and increasingly uses facial recognition technology to track its citizens. All cell phone numbers and Internet activity receive a unique identification number linked to the name of the user.

The CPC is putting into place a technology-based social credit system, which would reward well-behaved citizens and would punish those who broke the rules, even such mundane violations like exceeding the speed limit on the highway or smoking in a prohibited zone. Punishment might include a ban on travel, being denied entry to better schools, or even arrest. Parents with a bad social score might find their children punished as well.

The CPC also continues its persecution of religious groups like the Falun Gong, the Muslim Uighurs, and Christians. At the least, the CPC harasses these people, closes their churches, or forces them to recant their faith. Hard evidence exists that others become prisoners, are murdered, or have their organs harvested and sold for profit.

Most Americans turn a blind eye to these human rights violations. We sympathize when we read about the low wages paid to many Chinese workers, the sweatshops, the repression and imprisonments, but we like the cheap jeans and electronic gadgets we can buy at Walmart.

And now along comes the coronavirus with the most massive quarantine in human history.

Part of the blame for the spread of this virus rests with the Chinese government. In order to avoid economic setbacks and save face, government officials tried for days to cover up and deny the existence of the coronavirus, thus missing a window of opportunity to check it, The New York Times reports.

We should hope this virus does not spread. We should wish such a sickness on no one. We should hope as well that the outbreak might be contained within China, though authorities have discovered cases in over 20 countries, including the United States.

If, however, China becomes severely afflicted by the coronavirus, if its factories and plants shut down for any great length of time, we may soon receive a hard lesson in just how dependent we have become on Communist China.