The Battle Over America’s Soul 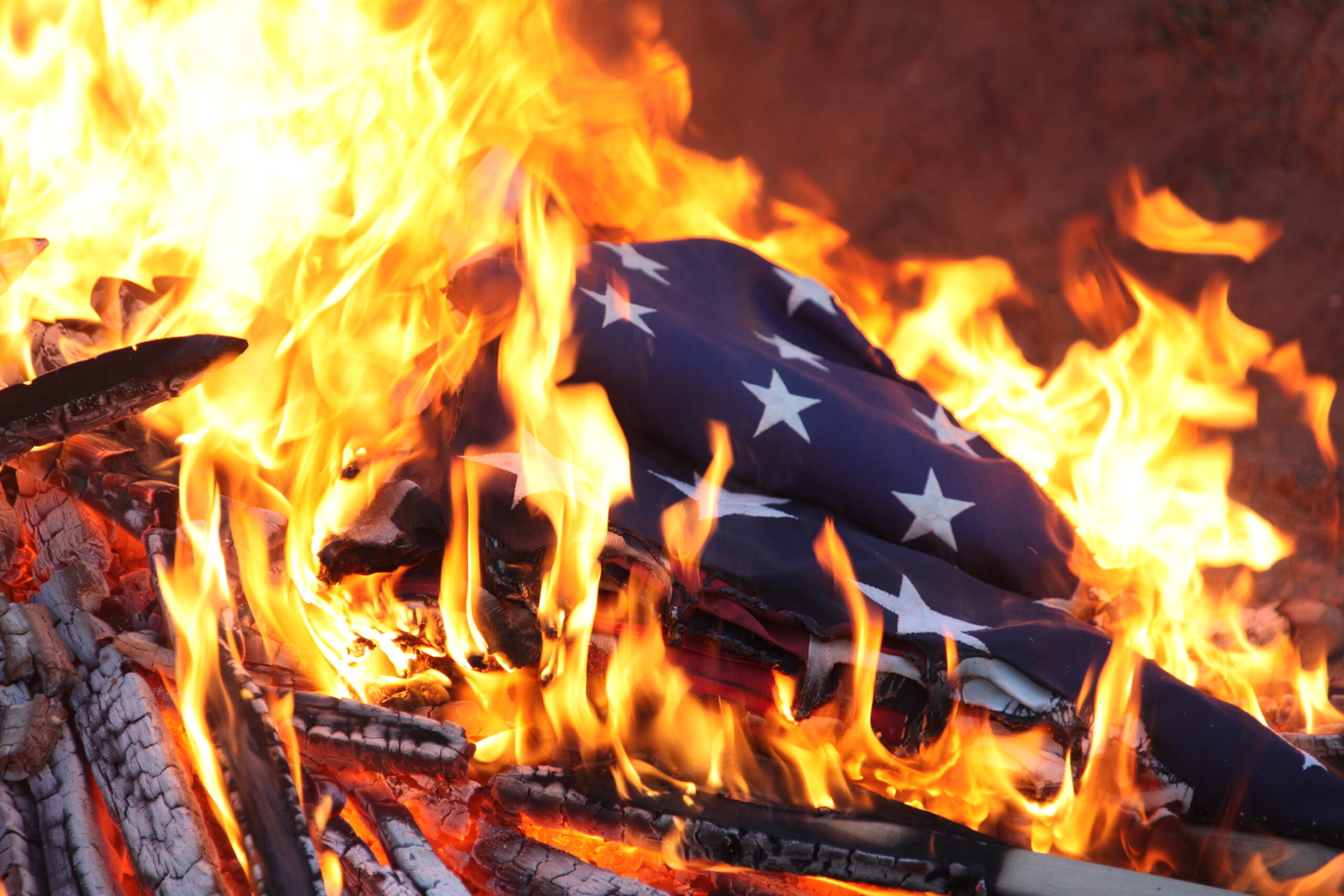 As I watched the president’s State of the Union address on Tuesday night, I couldn’t help but notice that division was the order of the evening. But the divisions on display were not merely political in the ordinary sense of policy differences.

Abortion, immigration, education, and other important policy concerns continue to inspire heated disagreements, filled with passions that too often become rancorous. But policy differences always have, and probably always will, do that. In a society as diverse and inclusive as ours, with as many competing perspectives and interests as we inevitably will have, there are always debates to be had – and passions necessarily are going to be inflamed. Passionate people disagree passionately, but over time, the hope is that political solutions are achieved.

Passionate, even angry debate is foundational to republicanism.

These are not the kinds of divisions that give me pause.

The division I saw on display at the State of the Union – and see everywhere around me, from office water-coolers to coffee shops and dinner tables – is a deeper one that goes to the heart of our nation.

It’s not an issue or even a set of issues that divides us. It’s not ordinary partisanship. Nor is it even how we feel about President Trump. It’s a division based on the kind of lens through which we view America herself.

There exists a cultural fissure that has been expanding for some time between those who see the United States of America as a foundationally evil country and those who see it as a fundamentally good one.

Between those who see the United States as merely one among many countries, no better (though, possibly, worse) than the others and those of us who see it as an exceptional country, deserving our affection not only because it is ours, but because it is good.

It is a struggle, in short, between those who see nothing but racism and suffering and those who acknowledge these but are able, nevertheless, to see America as a beacon of hope for humanity, regardless of race or creed – to use Ronald Reagan’s term, a “shining city on a hill.”

That division exists between those for whom the American flag and the Pledge of Allegiance are a call for showing indignation at a history they view as encapsulating injustice, and those who see those same symbols representing the best possible aspirations of the human spirit – concentrated representations of the just ideals towards which to strive, and symbols of hope and possibility.

In short, there exists a division as to the nature of the American soul.

Ultimately, despite all my past philippics decrying the rise of political tribalism and Manichaeism, I feel that on this issue, one cannot stand on the sidelines. One must choose.

Do you see America as a nation that, despite its flaws, is the greatest nation on earth, or do you see it as nothing but flaws made manifest?

That’s the difference between us.

Those are the two visions that do battle for our nation’s soul.