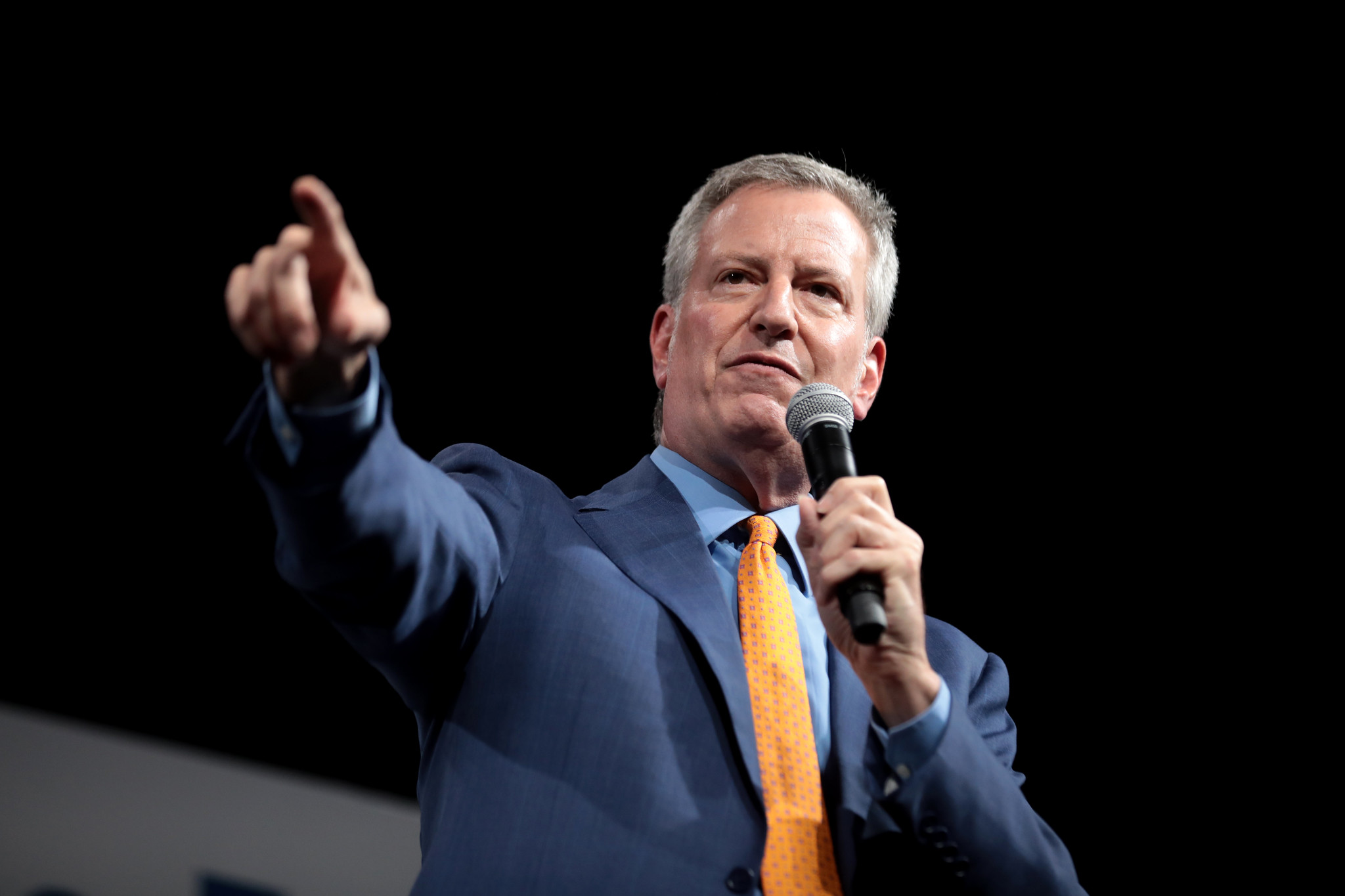 In January, a New York man viciously assaulted his girlfriend and threatened her with a knife. The assailant was charged only with a misdemeanor and released without bail under a new bail reform law that went into effect in 2020.

According to The New York Times, the new law “requires defendants to be released without cash bail on a long list of misdemeanors and nonviolent felonies, including stalking, a range of drug offenses and some kinds of arson, burglary and robbery.”

Gerod Woodberry was apprehended after robbing four New York banks and then was released without bail. Leaving police custody, Woodberry was heard saying, “I can’t believe they let me out. What were they thinking?” Hours after his release Woodberry robbed another bank.

Police arrested a Brooklyn woman after she slapped three Orthodox Jewish women. Under the new law, she too was released without bail. A day after her release, she assaulted another woman.

In January, angry parents booed New York City Schools Chancellor Richard Carranza at a town hall meeting. Parents shared stories of their children being assaulted in schools and school officials ignoring the violence. Carranza did not address their concerns over school safety.

The chancellor’s current policy is to reduce disciplinary actions against students who commit violent acts. Imagine being a parent faced with sending their child to a school where their safety is at risk.

It’s safe to say that most people in New York do not support anarchy in the schools or dangerous criminals being released and going on to harm others. So why do voters elect politicians who, devoid of any governing principles, elevate the rights of criminals?

It should be obvious, for example, that to promulgate a policy that allows uncontrollable violent thugs to remain in the classroom, is to hinder the majority of students’ opportunity to receive an education.

Rather than promoting equality, such policies promote inequality. Rather than ensuring an equal educational playing field for all who want to learn, New York City’s government is in the business of tipping the scales for those who have shown they value violence over education.

In his book Principle-Centered Leadership, Stephen R. Covey decried “politics without principles.” The politics of personality, Covey wrote, focuses on “the instant creation of an image that sells well in the social and economic marketplace.”

Covey asks us to observe “politicians spending millions of dollars to create an image, even though it’s superficial, lacking substance, in order to get votes and gain office.” In New York, “progressive” slogans play well to this end.

Trying to lead without principles is like being out at sea with no navigation. Covey writes:

Correct principles are like compasses: they are always pointing the way. And if we know how to read them, we won’t get lost, confused, or fooled by conflicting voices and values.

Principles are self-evident, self-validating natural laws. They don’t change or shift. They provide ‘true north’ direction to our lives when navigating the ‘streams’ of our environments.

Recently, I had a conversation with an individual dismayed at the state of public education. “Why,” I asked, “do you vote for candidates who support the policies you are opposed to?” My question puzzled the individual who responded, “Who else would I vote for?” Party loyalty was his only guiding principle; it saves him the trouble of questioning his beliefs.

Unprincipled voters enable unprincipled politicians. Covey urges us to look at history for the results of living without principle:

The lesson of history is that to the degree people and civilizations have operated in harmony with correct principles, they have prospered. At the root of societal declines are foolish practices that represent violations of correct principles. How many economic disasters, intercultural conflicts, political revolutions, and civil wars could have been avoided had there been greater social commitment to correct principles?

In New York, “foolish practices” are leading to unsafe schools and streets. If principle-centered politicians have yet to arise, it’s because voters are not yet ready for them.