Guilty Until Proven Innocent: Our Judgment of Others 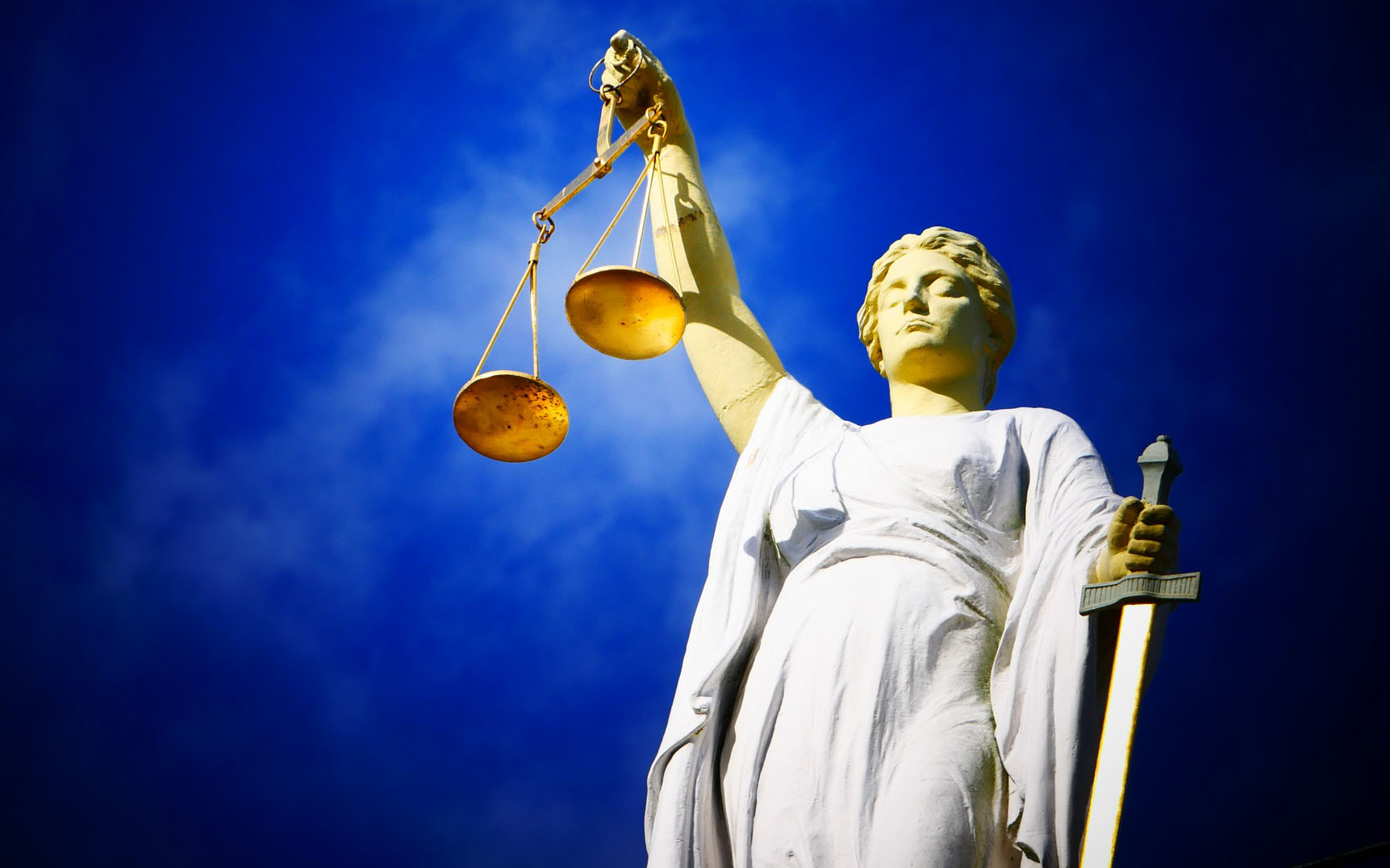 In an online post “Convictions and Doubts: The Case of Cardinal Pell,” RJ Smith offers an in-depth analysis of the trial and conviction of Cardinal George Pell, “the most senior member of the Catholic Church ever convicted of child sex offenses.”

Smith guides readers through a step-by-step examination of the events leading up to Pell’s sentence of six years in prison. He gives us in detail the statements of the accusers, the charges, the trial, and the conviction. We learn there was only the word of the accuser, who remained anonymous during the trial, against Pell. Through his careful investigation of the abuses allegedly committed by the cardinal – a couple of these incidents would appear preposterous to any Catholic familiar with a sacristy, that room where the priest disrobes after Mass – Smith raises serious questions about the righteousness of Pell’s conviction.

Was Pell guilty of sex offenses? We’ll probably never know. Based on the evidence as recounted by Smith, what we do know is that he was likely railroaded into prison.

We’ve seen the same events played out on other stages in the last few years: the Brett Kavanaugh hearings; the charges of Russian collusion brought against Donald Trump, accusations believed by so many and destroyed by the issuance of the Mueller Report; various rape trials on college campuses during which the defendant is denied rights accorded by any other courtroom in the country. In the case of sexual assault, some urge us to always believe the victims, a position comparable to that of the pre-Civil Rights South, where the word of whites carried more weight than that of African-Americans.

Regrettably, and I include myself in this company up until a few years ago when circumstances changed my perspective, many of us follow this same path in our private judgments. We hear a second-hand rumor about a man we know – He’s a philanderer,” “He’s a drunk,” “He left his wife and kids,” “He embezzled money” – and we are ready to rush him off to the metaphorical gallows. We make no effort to hear his side of the story, to learn what circumstances drove him to such acts, or even to find out whether he is a victim of slander.

No – all too often we lift the gavel and slap it down on the desk. Guilty as charged.

Sadly, some among us enjoy passing along gossip and scandal. Years ago, I knew a woman much older than I who loved being the bearer of bad news. She would pass along rumors of wrongdoing and failure while pursing her lips, shaking her head, and donning an appropriately sad face, but you could hear the joy in her voice as she related some tale of woe about another person’s downfall. The moral failure of others was to her as drugs are to an addict.

Perhaps some also take pleasure in hearsay and scandal because the news makes them feel better about their own lives. A husband and wife struggling to pay off credit card debt while raising three children look with some envy on their friends just down the street, a married couple who seem to have everything; professional jobs, a big house, lives of comparative ease. Then one day the man in the big house up and leaves his wife for a much younger woman, and the struggling couple look at each other and say, “Well, at least we’re still together.”

At one level, we judge others, as our courts generally do, by their actions. An example: One morning in late August, Sam drops three of his children at their elementary school. He drives to the office, puts in eight hard hours of work at his desk – feeling perpetually behind in his duties – and returns to his car at the end of the day to find his 6-month-old, who had fallen asleep on the drive to town, in his car seat dead from heat exhaustion. Sam, who had forgotten to take the boy to his daycare center at church, will be pilloried by public opinion and will likely stand before a judge and jury.

But those familiar with Sam on a deeper level will look beyond his actions and judge him by his circumstances. His friends and family know him as a loving father, the coach of his kids’ soccer team, and an usher at church. The woman best acquainted with Sam, his wife Elena, who was ill the night before the baby’s death, knows that he had put in a 60-hour week at the office, was up with the baby most of the night to afford her some rest, and spent the early morning hours hustling around getting the kids dressed and fed for school.

These people will not condemn Sam. No – they will pity him. They understand that this tragedy will haunt him for the rest of his days.

The age of electronic marvels and social media has exponentially increased our ability to damage the reputations of other people, even strangers. The concept of “fake news” so much commented on these days in our media applies to individuals as well. From blogs, to Twitter, to Facebook, we see people savaged by rumor, innuendo, and fake news.

Instead of rushing to judgment, might it not behoove us to take a step back and more deeply examine facts and circumstances before delivering a verdict?