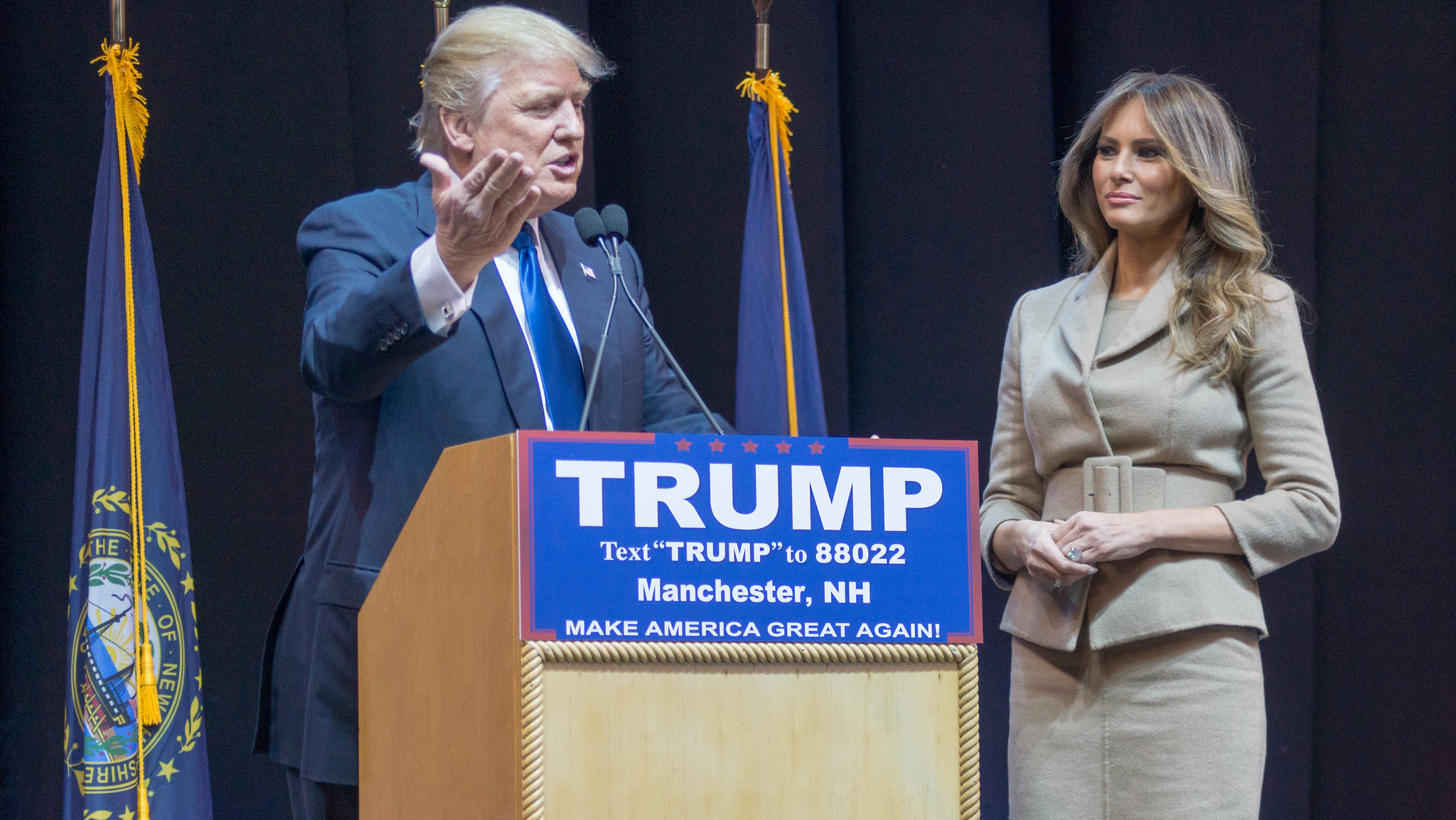 A continuing source of frustration for many on the left, and even some on the right, is how evangelicals continue to support to Donald Trump. If Trump doesn’t love his enemies, the argument goes, aren’t Christians complicit in evil by supporting a president who so directly opposes Christ’s commands?

Here are five possible reasons why evangelical Christians continue to throw their support behind Trump.

1. “Promises Made, Promises Kept”
President Trump recently made “Promises Made, Promises Kept” into a new campaign slogan. At least eleven of the claims in his State of the Union address were valid, including building the border wall and increasing American stability. His achievements in removing key leaders from ISIS, the documented strengthening of U.S. manufacturing, and historically low minority unemployment rates also catapulted Trump from being “better than the alternative,” to an established defender of the policies many evangelicals care about.

2. Defense of Religion
It’s troubling to some to see Trump supporting the importance of “God, family, and country” while disagreeing with the faith claims made by Mitt Romney or Nancy Pelosi.

Yet during his prayer breakfast address, President Trump also brought attention to the plight of persecuted Christians and religious minorities, which has led to his administration’s founding of the International Religious Freedom Alliance. Strides such as these, securely tying Judeo-Christian heritage to America’s culture, serve to make evangelicals open to continuing to support Trump.

3. The Threat of Secular Socialism
On May 20, 2019, a Gallup poll revealed that 43 percent of Americans embraced some form of socialism, while 51 percent believed its implementation would be bad for the country. We seem divided between those who see the “free stuff” and social support promised by governments of countries like Sweden or Venezuela, and those who remember Stalin and the slaughter of the kulaks (pointing out the eerie similarities in the rhetoric coming from Bernie Sanders’ camp), Pol Pot and the killing fields, and Mao’s starvation of his own people.

Many evangelicals recognize that while the early church shared their possessions in a manner some view as socialism, they were not proponents of socialism as an ideology, for they weren’t mandated to share with all people. Neither were they commanded to love their neighbor by Caesar, but instead by Christ. In other words, many evangelicals recognize that free associations and love for individuals provide social support in better ways than mandated participation in government safety nets.

4. The Derangement of Critical Theory
The contrast between the Judeo-Christian priority of the individual and neo-Marxist tendencies to make a virtue out of being a minority is scary to many evangelicals. Critical theory, at its core, is a philosophy that reduces individual relationships to power dynamics. In a just society, if I’m weaker than you, I should be helped by your breaking the power of my oppressor group. Ironically, this plays off of Judeo-Christian assumptions that echo the virtue of Christ crucified to save others, the picture of virtue in the Western psyche.

5. Commitment to the Pro-life Movement
Trump is the first President to attend the March for Life and has appointed hundreds of pro-life justices, thus abating the fears of many skeptical Christians.

While confessing Christians like Pete Buttigieg might argue that “life begins at breath,”  the union of body and soul in the womb caused most Christians from the early church onward to identify abortion as infanticide. As early as A.D. 110, the Didache, an early Christian tract for teaching converts, said that Christians “shall not murder a child by abortion nor commit infanticide.” With Bernie Sanders excommunicating pro-life Democrats, Trump seems to be one of the few voices at the national stage whom evangelicals can trust to uphold their viewpoint on life.