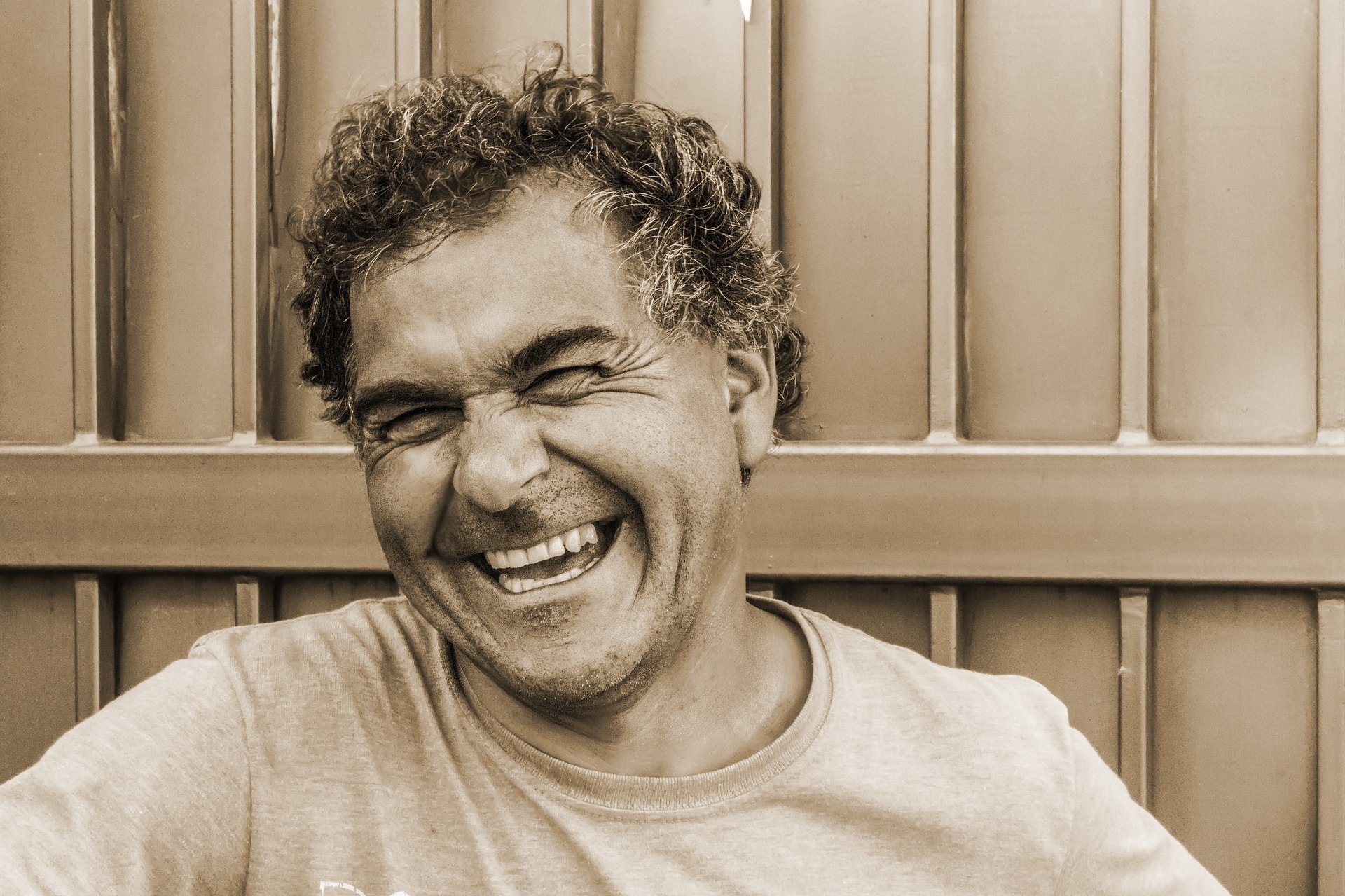 The Times of London recently reported this protest at Oxford University:

How do you respond when placard-waving students occupy your 15th-century quadrangle and refuse to leave until you sell the college’s shares in oil companies? As this is Oxford, naturally you present them with a philosophical dilemma.

Two students at St John’s College wrote to Andrew Parker, the principal bursar, this week requesting a meeting to discuss the protesters’ demands, which are that the college “declares a climate emergency and immediately divests from fossil fuels”. They say that the college, the richest in Oxford, has £8 million of its £551 million endowment fund invested in BP and Shell.

Professor Parker responded with a provocative offer. “I am not able to arrange any divestment at short notice,” he wrote. “But I can arrange for the gas central heating in college to be switched off.”

Ah, Professor Parker. You, sir, are a living example of élan: flair and elegance spiced with sharp English wit. You are an inspiration in an age where humor, repartee, and charm often seem as shabby and gray as the weather outside my window on this afternoon.

Though I have no clue as to Professor Parker’s politics – see if you can say “Professor Parker’s politics” five times really fast – I do believe our stew of politics and culture often lacks a key ingredient: humor. Not the snarky humor employed in television comedies or in the comments section of websites – we have an abundant supply of sarcasm. No, I mean a broad humor, often self-deprecating, which brings people together, which brings pleasure and comradeship in laughter.

Once upon a time some politicians brought a sense of wit and humor into public life. Abraham Lincoln was well known for his jokes, novelist Edith Wharton called Theodore Roosevelt “one of the most humorous raconteurs I ever knew,” and for his humor and spontaneous quips Winston Churchill deserves a place at the head of the table.

On Election Day of 1960, when John Kennedy faced Richard Nixon in a run for the presidency, my Republican mother and her good friend, Democrat Mary Lou Shore, arrived at the voting place at the same time. Years later, Mom told me Mary Lou smiled at her, shrugged, and said, “Well, let’s go inside and cancel each other’s vote.” After some laughter, they did.

Fast forward the clock 20 years, and I am sitting on the sofa in the living room of Ed Burrows, my favorite college professor, a teacher of history with snow-white hair and a beard to match. By then I had graduated, was married, and had become conservative in my political thinking. Ed was a man of the Left, a pacifist imprisoned during World War II for refusing military and civilian service, a local leader in the civil rights movement for 20 years after the War. Ed was talking politics when he suddenly stopped and looked me in the eye. “We’re so different in our beliefs,” he said. “How is it we get along so well?”

“We make each other laugh?” I guessed.

One of Ed’s most beloved political figures was Adlai Stevenson II, a liberal and a Democrat who ran for the presidency in 1952 and 1956, losing both times to Dwight Eisenhower. Regarded as an intellectual, Stevenson brought grace and wit to the political and cultural realm. Of the presidency, he once said, “In America anyone can be president. That’s one of the risks you take.” (Given the candidates in our last presidential election as well as the upcoming one, whether we lean Blue or Red, that witticism should tickle the funny bone.)

On another occasion, Stevenson stated, “A beauty is a woman you notice; a charmer is one who notices you.” Had he uttered that remark today, Stevenson might be pilloried as a sexist, but the reader appreciates the balanced grace of that sentence, the man its wisdom.

Stevenson’s biographer, Jean Baker, wrote of him after his death that “what would be remembered…were not his public programs and vision for a New America, but ironically, the private man, his character and personality, his wit and charm….”

Many people possess wit, the ability to deliver a zinger at exactly the right moment or to recognize and comment on an absurdity, as did Professor Parker.

Charm, which my Webster’s Dictionary defines as “a trait that fascinates, allures, or delights” is another story. We rarely hear of someone these days described as charming. Perhaps charm is one of those words the English language has kicked into the ditch, words like “snollygoster” or “jingle-boy.”

Or perhaps charm was always an uncommon gem, inherited rather than learned, belonging to an earlier and better mannered place and time than our raucous age.

The image of wit and charm strolling hand in hand about the world pleases me, but I wonder: Has charm slipped away from us? Or do I now lack the eyes to detect its elusive beauty?