What the Founders Actually Thought About Slavery 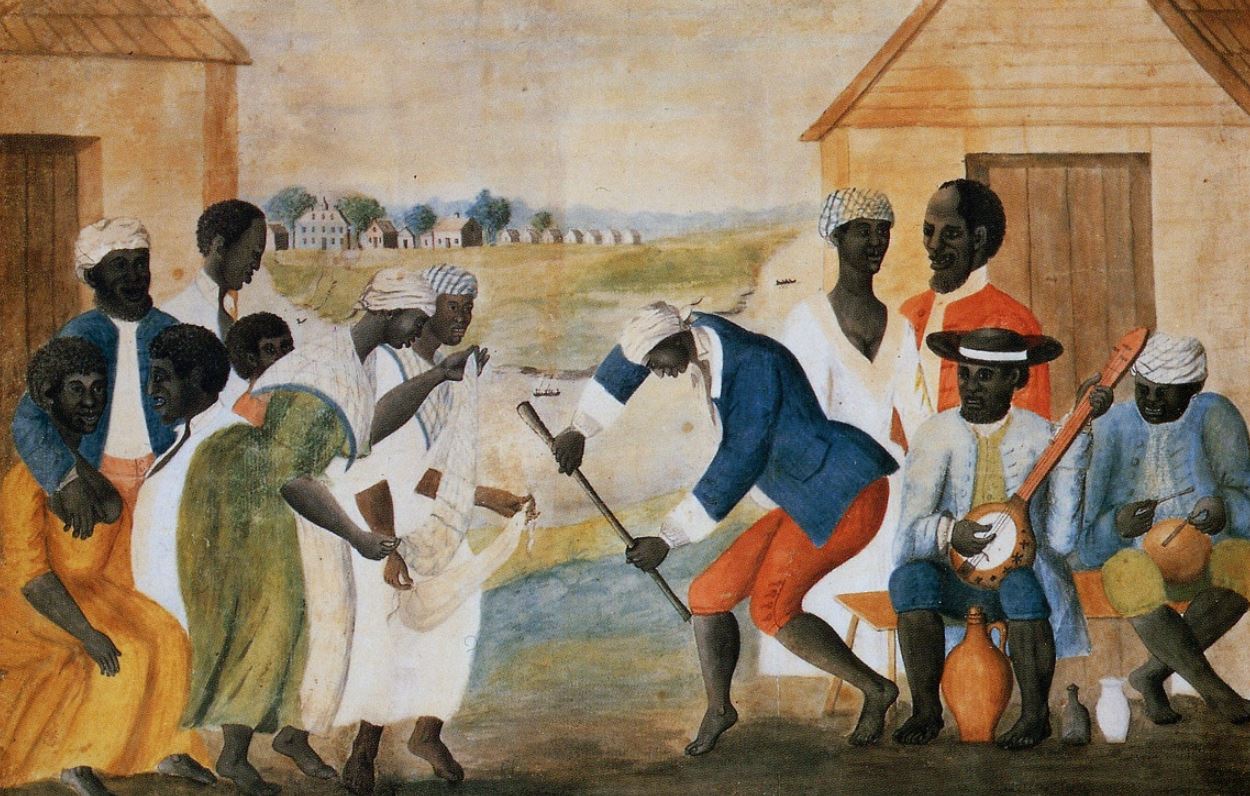 One of the ironies of the current American “elite” is that, rather than actually being elite, they have the smug self-assurance of knowing much that isn’t so.

Recently, a video surfaced of South Bend, Indiana Mayor Pete Buttigieg, a Harvard University graduate and Rhodes scholar, explaining to a group of high school students why the Constitution has an amendment process.

He was correct to say that the Framers created a process to change the Constitution in the future, but then followed up with this profoundly absurd statement: “The people who wrote the Constitution did not understand that slavery was a bad thing.”

“The people who wrote the Constitution did not understand that slavery was a bad thing.”

There’s much to unpack in this short, wildly incorrect sentence. It reflects both the kind of pernicious education Americans receive in schools across the country as well as the mindset of the progressive elite.

For one, it demonstrates the progressive mindset that mankind is always improving, that we are, of necessity, smarter and morally superior to those who came before us.

The rise of Nazi Germany and the other repugnant ideologies of the 20th century should be sufficient to refute the idea that moral progress necessarily follows technological progress. History is not a simple wheel of progress, but a raging river of often unexpected and dangerous turns that few can predict.

Slavery pervaded the world of the late 18th century, and the newly formed United States emerged as an independent country with slavery still deeply ingrained in the social and political system.

While many accepted slavery as an inescapable way of life, public debates over the morality of slavery erupted as early as the American Revolution.

The contradiction was obvious: How can a nation founded on the proposition that “all men are created equal” keep a certain segment of the population in perpetual bondage?

When Thomas Jefferson wrote that line about the fundamental equality of man in the Declaration of Independence, he really meant all men, not just all white men.

The Founding generation grappled with this contradiction, yet also understood how deeply entrenched slavery was in American society.

While one can argue that they didn’t do nearly enough to extinguish the abominable practice in their own generation, it’s clear that there were serious attempts to put slavery on the path to extinction as soon as the country came into existence.

Debates erupted at the Constitutional Convention about what exactly to do about slavery, how to mitigate its effects, and how to put it on the ultimate path of extinction.

Gouverneur Morris, author of the preamble to the Constitution, said in one ferocious debate that slavery “was the curse of heaven on the states where it prevailed.”

James Madison, sometimes referred to as the “Father of the Constitution” for his role in cataloguing and shaping the debates at the Convention, said that it was wrong to admit in the Constitution the idea that there could be property in men.

The reality is, most of the Framers knew and stated that slavery was a bad thing. They knew, far more personally than we do today, what the effects of the institution were.

But unlike modern Americans, the Founders didn’t have the luxury of empty moralizing about the institution’s evils. They had to confront and deal with them in a practical way that would not also destroy a fragile new nation.

Hence, the Three-Fifths Compromise – an agreement that allowed slave states to partially count slaves in their political representation, yet also mitigated the South’s power.

This compromise was neither pro- nor anti-slavery, nor did it somehow concede that men kept in bondage were actually “three-fifths” of a human. This was purely a practical political compromise to hold the Union together while still avoiding the legal recognition of slavery.

Slaves were defined in the law as “other persons,” never as “slaves.”

The Founders took other measures to put slavery on the path to extinction, including the Northwest Ordinance, passed in 1787 under the Articles of Confederation and based on a plan devised by Jefferson in 1784, which forbade slavery in the states carved out of the Northwest Territory. Generations later, these states, like Ohio, Wisconsin, and Minnesota, provided the manpower the Union would need to win the Civil War.

And then, there was the Act Prohibiting Importation of Slaves, which prohibited the slave trade by the year 1808.

Of course, the inability to extinguish slavery was only finally resolved by the most terrible and costly war in American history – a civil war that nearly brought our experiment in liberty to an end.

Thankfully, our nation experienced a new birth of freedom, and today we enjoy a nation united under the Constitution and free of slavery.

As I wrote in my book “The War on History: The Conspiracy to Rewrite America’s Past,” there is currently a wide-scale effort to change the way Americans view our history, to diminish the good about the men and ideas that shaped our past, and to create a new narrative about the country’s origins to fit the goals of modern, mostly left-wing politics.

This is the aim of the misguided “1619 Project” of The New York Times, which openly states that it’s been created to “reframe” America’s past around the idea that slavery, and white supremacy, are the basis of all American civilization.

This is a distortion of America’s past, which includes both failures and triumphs, slavery and freedom, but an undeniable trend toward liberty.

We must reject the idea that America is an exceptionally evil nation, as well as the illusion that we are on an inevitable upward continuum of perpetual improvement and “progress.” Both ideas are false.

Liberty did not advance in America on the basis of some inevitable moral progress or our inherent superiority. It came by recognizing timeless truths about human nature and the form of government that best suits free men.

That is why informed patriotism is so essential, especially in a massive and diverse republic like the United States.

It’s important that we come to a better understanding of the principles that built our remarkably successful nation, build on its best qualities, and reject the noxious reframing of our history that poisons young minds and disintegrates the mystic chords of memory that bind us together.