Truth Is Being Replaced in American Colleges 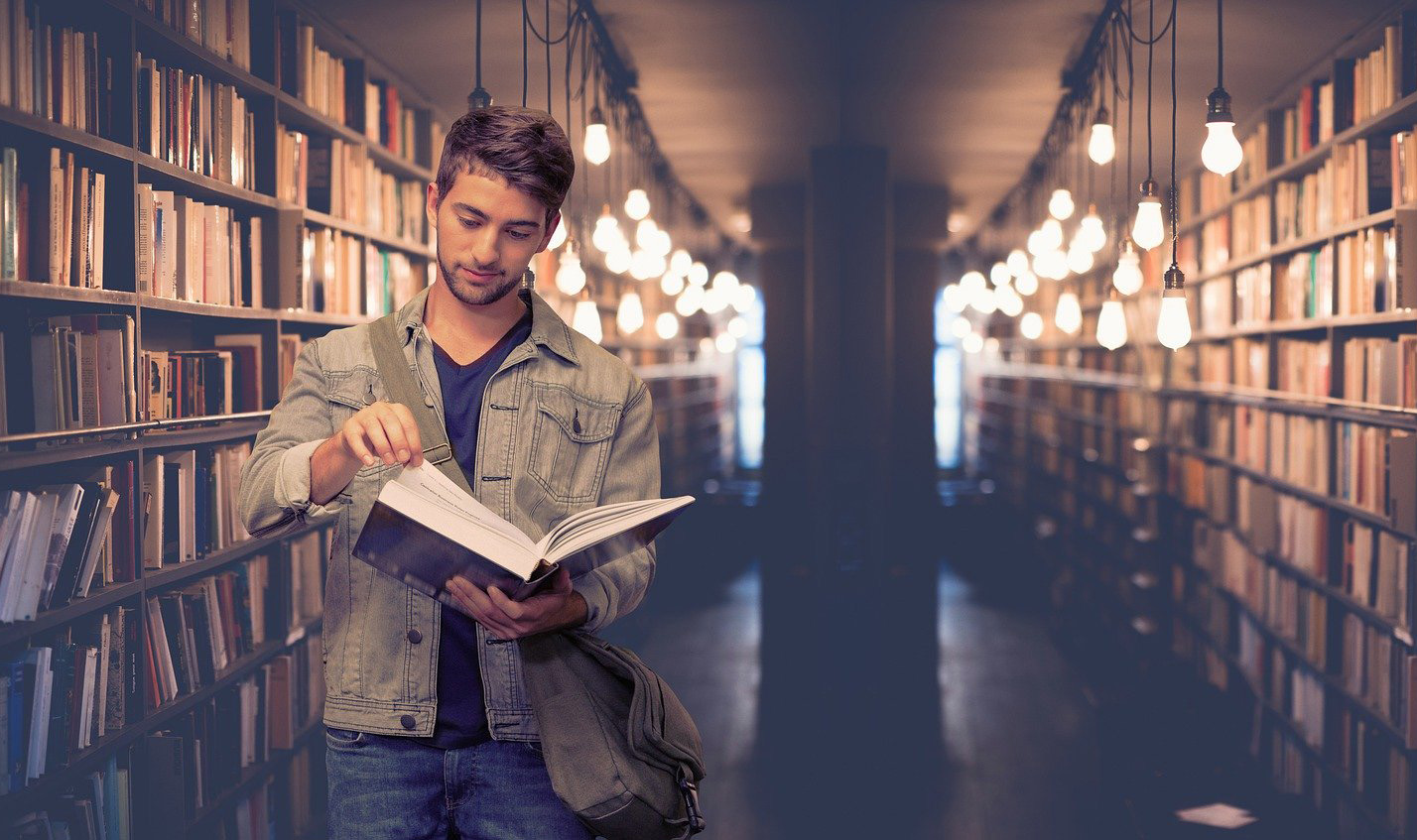 In the U.K. college typically lasts just three years. Students apply directly to a discipline – Psychology or Biology – supposedly having received their general education in high school. This process worked in the past, when only a tiny fraction of the eighteen-year-old population went on to college.

The American higher education experience has always been different. It takes four years to graduate, not three, and the first year is devoted to general education. Gen ed is where the culture of the nation is transmitted. Yet gen ed is not always what it appears.

In Cracks in the Ivory Tower, Jason Brennan and Phillip Magness reveal what gen ed has become:

We have good reason to believe that many, perhaps even most, general education requirements for undergraduates are a form of academic rent-seeking. Their purpose is not really to give students breadth, make them well rounded, or introduce them to new areas of research. Their real purpose is to line professors’ pockets at students’ expense.

In other words, gen ed is a cash cow for colleges.

But if cash value is all that matters, most of what colleges do can be dispensed with. Philosophy is inadequate as job training; history is poor preparation for a position with Goldman Sachs, and English Lit is little help with a career in advertising. Only STEM, and perhaps economics, might survive as viable college topics.

The point overlooks the fact that core college courses are of value in themselves. If colleges don’t believe that then, yes, they have no reason to exist, other than a hollow credentialism. The fact that gen eds serve an economic function for colleges (the case is only partially convincing) is no reason either to keep or abolish it.

These economic factors, so well dissected by Brennan and Magness, are important. They show how the proper purpose of academe has often been perverted, and its costs elevated for irrelevant reasons. But higher education does not exist for economic reasons. It exists (in the famous words of Matthew Arnold) to transmit “the best that has been thought and said,” the “high culture” of our civilization.

Job-related, practical training is not unimportant. Universities, and much else of society, could not exist without a functioning economy. But – and this point is increasingly ignored on the modern campus – these things are not the purpose or the telos of a university.

Will that telos be lost? Can it be restored?

It may, but in the age of diversity, it may also be the wrong one, for truth seems to be disappearing from universities’ missions. Harvard, with veritas (truth) and Yale (lux et veritas) still hanging on. But Princeton has begun to slide. Its informal motto reads: “In the Nation’s Service and the Service of Humanity.” Duke’s recent list of Core Values is “Teamwork, Integrity, Diversity, Excellence, Safety.” Truth is being replaced by social justice.

Mottos are one thing, action another. Here the prospect is grim. A recent article in The Wall Street Journal by a UC Davis mathematician described a kind of “Inquisitorial Manual” now used for vetting prospective University of California faculty. As she points out, the Berkeley manual requires a sort of “loyalty oath.”

In some ways these questions are intrusive, for they require not just belief but action; action by prospective faculty whose proper interests should be elsewhere, in teaching and in their field of expertise.

Economic analysis of the academy is useful; especially useful are revelations about the covert incentives that sometimes lie behind apparently virtuous acts. But learning and scholarship have an intrinsic value. Omitting that value creates a vacuum which, in the modern university is filled by two things: the university as a business; and the university as social activist. Both are destructive of the proper purpose of a university.

Unless our institutions of higher education can restore belief in the real value of what they do, real scholarship will decline and a cost-conscious divisive new identitarian religion will arise in its place.