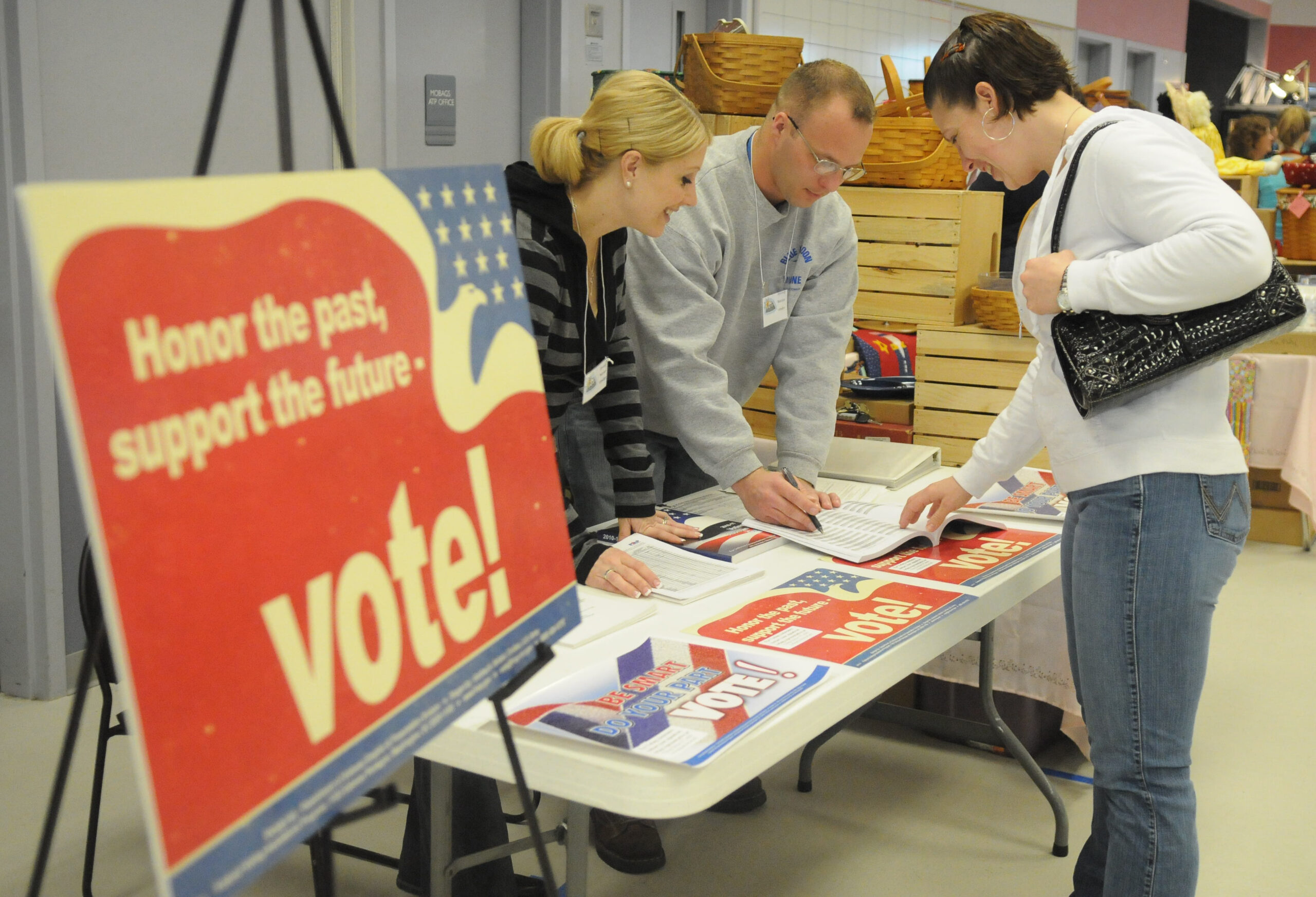 It’s 2020, which means election year is upon us. And although Washington is currently preoccupied with the impeachment melodrama going on in the Senate, we should not lose sight of problems in our voter registration and election process that imperil the integrity of upcoming local, state, and federal elections.

When our citizens exercise their right to choose their leaders, their votes shouldn’t be diluted or stolen through fraud or administrative errors.

Unfortunately, that remains a problem as demonstrated by the proven cases in the Heritage Foundation’s election fraud database. We recently added 18 instances of election fraud to the database, which contains a sampling of almost 1,300 fraud cases from across the country.

There are other cases the database does not yet include but that should concern everyone.

Paul Pate, the Iowa Secretary of State, recently referred nine Iowans to Polk County prosecutors for double voting in the 2018 election – that is, voting in Iowa and another state in the same election. Another 27 suspected occurrences of double voting are under investigation.

These problems were discovered through the state’s participation in the Electronic Registration Information Center program. Currently 25 states and the District of Columbia are enrolled in the program, which allows states to compare voter registration information.

Unfortunately, not enough states are participating in either the Electronic Registration Information Center program or the similar Interstate Crosscheck program. New York and California, the states with the largest voting populations, are not in either program. Some states that do participate don’t do anything with the reports they receive on possible double voters. So it is still relatively easy to vote illegally in more than one state without getting caught or prosecuted.

As Secretary Pate correctly said, “One fraudulent vote is too many. It nullifies a legally cast vote. Iowans take the integrity of our elections very seriously, and we will not stand for people trying to cheat the system.”

If you think these incidents in Iowa are isolated, look at a recent entry from Heritage’s database.

Iowa and New Hampshire aren’t the only states to uncover instances of duplicate voting.

Ohio Secretary of State Frank LaRose has referred 18 cases of duplicate voting in his state to appropriate prosecutors – all discovered through the state’s participation in the Electronic Registration Information Center.

But can one vote actually affect the outcome of an election?

The problems in Ohio don’t stop with duplicate voting, either.

Secretary LaRose also found 77 non-citizens who cast ballots and 277 aliens who were on the voter rolls.

Similarly, Illinois recently was forced to admit it had mistakenly registered 574 aliens through its new “automatic voter registration” system, 16 of whom cast votes in the 2018 election. State officials minimized the problem by saying the glitch in the system that caused this has been fixed.

But Illinois has long had a problem with aliens registering and voting, and election officials there never have had any interest in doing anything about it. It has no checks in place to verify that individuals registering to vote are citizens. The U.S. Justice Department prosecuted dozens of aliens for voting in the 1982 election in Chicago, and the U.S. Attorney in Chicago at the time, Dan Webb, estimated that there were thousands of aliens registered and voting in Chicago.

In 2012 and 2017, the U.S. Court of Appeals for the Seventh Circuit issued decisions involving three different aliens who illegally registered and voted in Illinois, two of whom did so through the DMV. This wasn’t prevented by DMV or detected by Illinois election officials; the aliens were caught only when they applied for a change of status with the Department of Homeland Security.

Still think we don’t have a problem with alien voting? Last year, Pennsylvania officials admitted that more than 11,000 aliens had registered to vote in the state, also through a glitch in their DMV system.

Over the past few years, the Public Interest Legal Foundation has issue a series of reports on aliens who self-reported to election officials that they were registered. That included:

These aliens were removed only because they contacted election officials to inform them that they were not U.S. citizens. There is no telling how many more aliens are illegally registered and voting who are not being detected by election officials.

The stakes of the 2020 election are high for all involved. But the stakes are even higher for the voting public who have a right to fair and secure elections.

Combating election fraud head-on is the only way to secure our elections, and in turn, the sanctity of the democratic process.