The Dark Side of Supportive Relationships 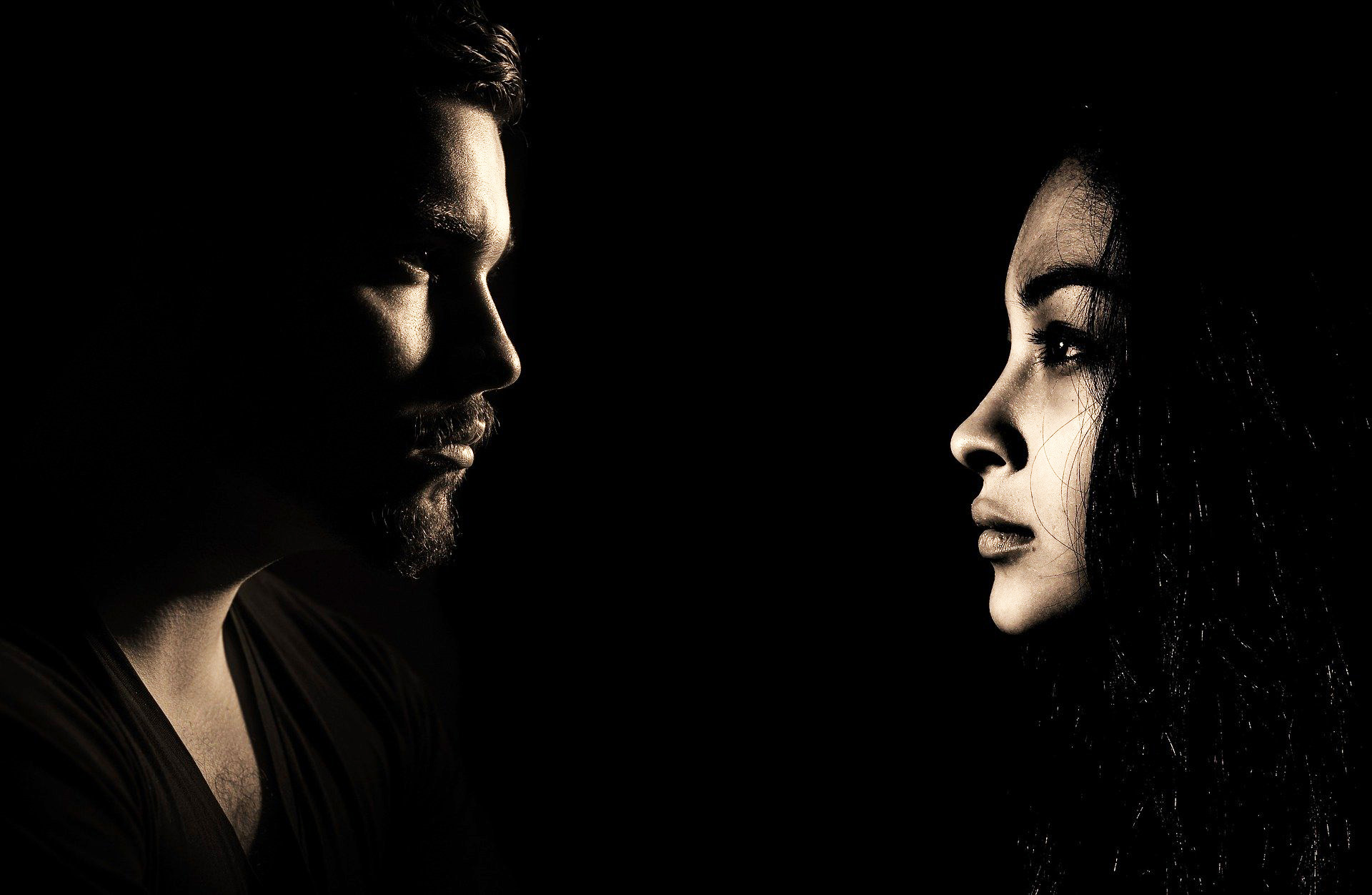 Imagine that you’ve had a heated argument with a co-worker, and you call up your husband or wife to talk about it. Your partner can react in one of two ways.

They can assure you that you were right, your co-worker was wrong and that you have a right to be upset.

Or your partner can encourage you to look at the conflict objectively. They can point out reasons why your co-worker may not be so blameworthy after all.

Which of these responses would you prefer? Do you want a partner who unconditionally has your back, or one who plays devil’s advocate?

Which is better for you in the long run?

In a recent study, we wanted to explore the contours and repercussions of this common relationship dynamic.

Do we want unconditional support?

If you’re like most people, you probably want a partner who has your back. We all tend to want empathetic partners who understand us, care for our needs and validate our views.

These qualities – which relationship researchers refer to as interpersonal responsiveness – are viewed as a key ingredient in strong relationships. Research has identified links between having a responsive partner and being happy and well adjusted.

But having an empathetic partner isn’t always a good thing – especially when it comes to your conflicts with others outside the relationship.

When we get into an argument with someone, we tend to minimize our own contribution to the dispute and overstate what our adversary did wrong. This can make the conflict worse.

After being involved in a dispute, we’ll often turn to our partners to vent and seek support.

In our study, we found that empathetic and caring partners were more likely to agree with their loved ones’ negative views of their adversary and blame the adversary for the conflict.

We also found that people whose relationship partners responded this way ended up being far more motivated to avoid their adversaries, tended to view them as bad and immoral, and were less interested in reconciliation. In fact, a full 56 percent of those who had received this type of empathy reported avoiding their adversaries, which can harm conflict resolution and often involves cutting off the relationship.

On the other hand, among the participants who didn’t receive this sort of support from their partners, only 19 percent reported avoiding their adversaries.

These dynamics became entrenched over time. They kept people from resolving their disputes, even as people found their partners’ responses to be emotionally gratifying. For this reason, they continued to vent, which created more opportunities to fan the flames of conflict. People seem to seek partners who end up making their conflicts worse over time.

We often want partners who makes us feel understood, cared for and validated. And it’s natural to want our loved ones to feel supported.

But soothing and validating responses aren’t always in our best long-term interests. Just as prioritizing immediate emotional gratification over the pursuit of long-term goals can be costly, there are downsides when partners prioritize making us feel good in the moment over helping us properly wrestle with life’s difficult problems from a rational, unbiased perspective.

Those who want to better support their loved ones’ long-term welfare might want to consider first providing empathy and an opportunity to vent, but then moving on to the more difficult work of helping loved ones think objectively about their conflicts and acknowledge that, in most conflicts, both parties have some blame for the conflict, and just see the situation from very different perspectives.

The truth can hurt. But sometimes an objective, dispassionate confidant is what we need most.