The Battle Between Something and Nothing 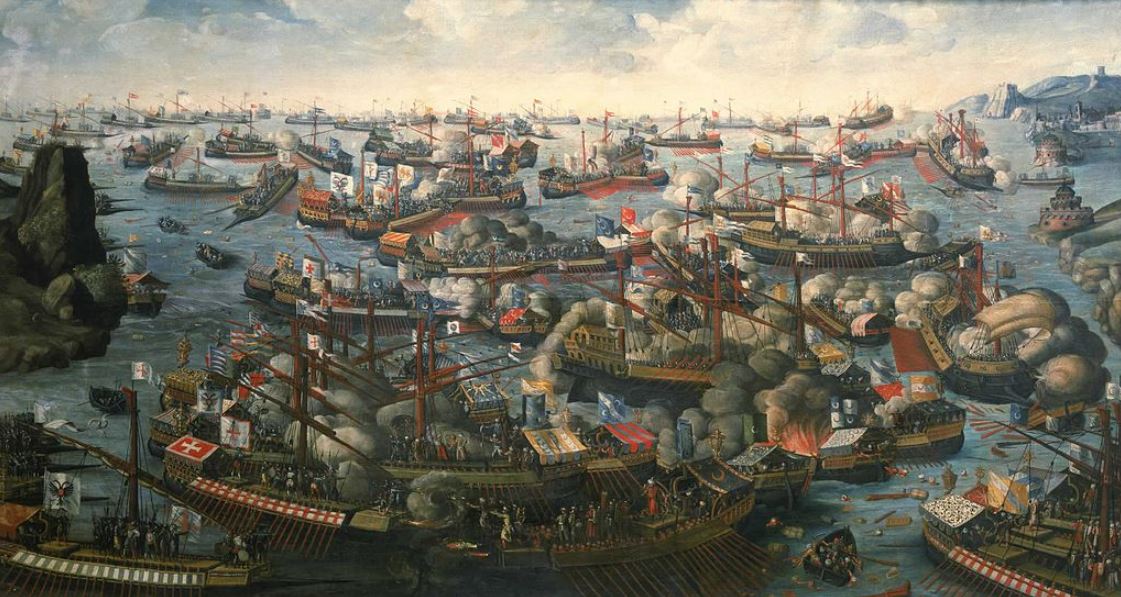 I’m no prognosticator, but in any conflict between Something and Nothing, my money is on Something, every time.

I have recently read of one of the wiser uses of money squeezed from American taxpayers. A feminist professor was sent to Afghanistan to reveal to the natives the glories of battling the patriarchy, or something. I can imagine her bringing along boxes of bumper stickers, “Question Authority,” to be pasted on the posteriors of mules as they pick their way along the mountain precipices.

Or perhaps it would be Velcro tags reading “Coexist,” to be applied to prayer carpets, as new and improved Muslims would prostrate themselves not to Allah, the one, the only, but to the great ectoplasm, diffuse through all faiths indiscriminately, like fog, or to the Great Eggplant, looking only for “sincerity.”

“Why, O ye devotees of the goddess Kali, did you murder that man upon the highway and steal his goods?”

“It is how we practice thugee.”

“I see. But are you sincere about it?”

“We never let a day pass without worship.”

No, instead, she brought them a piece of junk from that confidence man supreme, Marcel Duchamp: his notorious and stupid “Fountain,” a urinal. Apparently the women in the audience stared at the thing in incomprehension.

Had a 30-pound urinal been made of pure platinum, it might have paid for a day of American operations in Afghanistan – though I rather think not. Perhaps we should simply have dropped from our airplanes thousands of platinum urinals, and waited for the Afghans to surrender in sheer confusion, or to die of helpless laughter.

We may not care for the specifics of it, but the Afghan people do have a culture. Whether we Americans have one still, I am not sure.

I have just read the Quran in its entirety, in one day. It is fierce, like fire, and single in its aim, like a sword. People who do evil, and that means especially people to whom the Quran is revealed and who reject it, can look forward to a variety of experiences in Hell, which are recounted with a relentless frequency, a delight in their retributive cruelty, and all the gusto of the physical: iron collars hung ’round their necks, scalding water poured down their throats, thorns and thistles to eat, and fire, always fire, hundreds of references to torment and fire.

Coexist? Do it in Hell.

I am not a Muslim. I am a Christian – a Roman Catholic. But I live in a land whose people have forgotten what it means to be a people: to be united in a common heritage that goes beyond the minimal strictures of law and the exigencies of labor; a heritage of story, art, song, and worship.

In its broadest terms, it is the heritage of the ancient Greek and Roman world, infused by Jerusalem and baptized by the Christian faith, and then incorporating into itself the energy and the cultural characteristics of German and Celt and Slav and many a nation besides. It is a heritage that is regularly traduced, when it is not simply disregarded, by such professors as the woman with the urinal, and by the politicians who put her up to it.

Suppose I were to say that we should be careful about immigration from Muslim countries. I would be reviled as an “Islamophobe,” and perhaps as a racist, though I do not see what “race” unites Berbers in North Africa, Indo-Aryans in Iran, Southeast Asians in Indonesia, and so forth. Given the Quran, the onus probandi rests upon those who would have us believe that they who accept it as not simply a sacred text but as the sacred text – and a text, moreover, that is self-referential at every pass, admitting, like the sun beating upon desert sands, very little shade of interpretation – can gratefully become full citizens in a civilization based instead upon the Bible; and, in a variety of ways, upon Socrates and Cicero and that great ancient world of rational investigation and insight into the divine. The heretic Averroes could become such a citizen, perhaps, and Avicenna too, but those rationalists have become more important to Western medievalists than to contemporary Muslims.

But there is a way in which Muslims, or anyone for that matter, might easily make themselves comfortable in the West, and that is as clear-eyed conquerors staking their claims among self-defeated people. There need be no cultural war when one of the contenders fails to show up, supposing he still exists. The Quran is no book for jaded sophisticates, or for silly saleswomen peddling a urinal and political slogans they picked up in a college seminar.

Every year, we graduate from our colleges millions of young people who have never heard of the Prodigal Son, who can’t puzzle out a poem by Tennyson, and whose general notion of the history of the West was that it was all the same everywhere and very bad. They would like to assure Muslims that they would have fought on the side of the Turk and not Godfrey of Bouillon – well, they would not put it in those words, because they have no idea who Godfrey was and where the Turks came from and why they fought and when.

Were I a Muslim, I would nod and smile. Victory, without firing a shot.