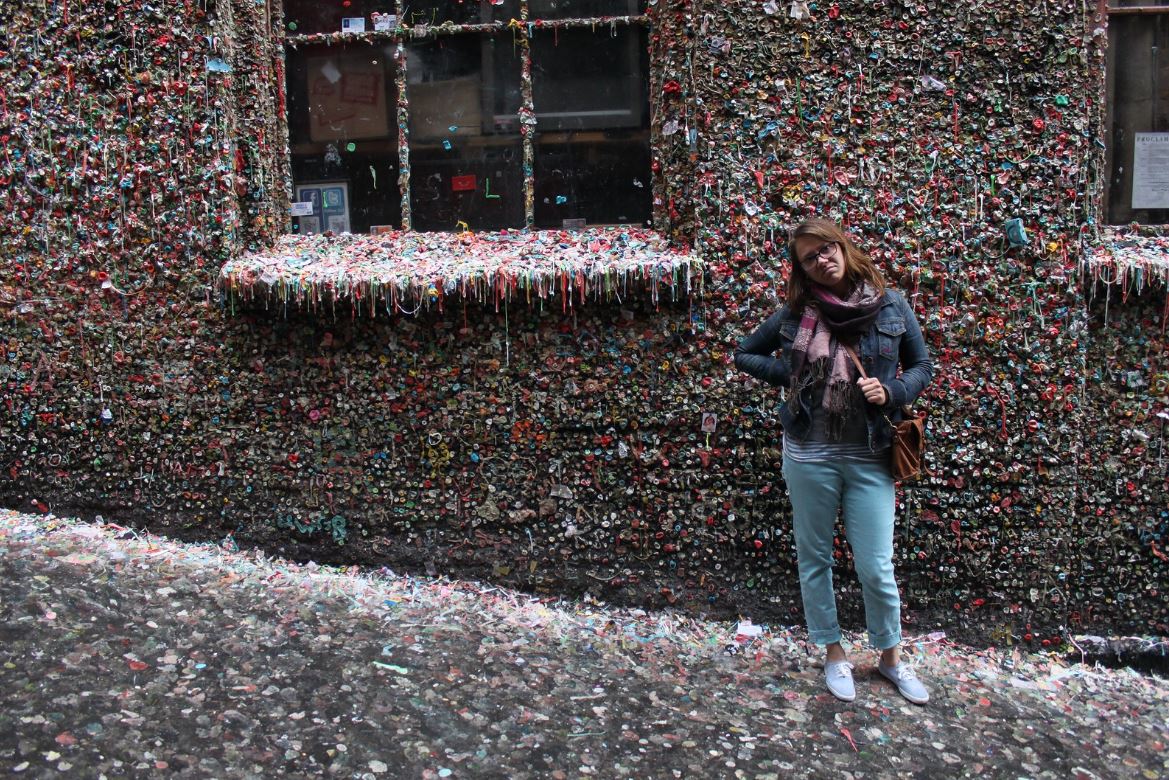 Early in 2019, Seattle-based TV station KOMO News released a documentary on the sorry state of the Emerald City. Seattle, it seems, has become a place of drugs, crime, and homeless encampments.

Concerns about Seattle’s situation go beyond the documentary. Christopher Sandford, a Seattle journalist and author, experienced this firsthand while attending a college debate at the city’s Unity Museum on the issue of whether Seattle is dying. As he explains in the January issue of Chronicles: A Magazine of American Culture, his fellow attendees included a bunch of woke college students, and Pete, the 80-year-old operator of the museum.

The meeting was running as expected – with college students ranting about inequality in the city – when Pete decided to contribute his thoughts:

‘First, we have plenty of problems here, sure, but it’s still worth remembering that by and large people all over the world, at every level, are living better and freer than at any time in history.’

Speaking in an optimistic manner, Pete reminded his listeners that poverty is in decline, and things like electricity, better food, and medicine have improved our quality of life.

Such optimism did not sit well with Pete’s audience, who had previously complained about “subjects as diverse as cellphone reception, Ticketmaster fees, on-campus parking, [and] global warming.” Sandford continues the story:

Pete himself paused, taking another sip of tea before coming to the crux of his remarks. ‘I’ll just add,’ he said mildly, ‘that in my opinion it’s generally best not to dwell too much on one’s own happiness in life.’ Another low murmur went round the room. Pete ploughed on, now smiling broadly all around him.

Instead of thinking about our own individual disappointments or shortcomings, isn’t it better to consider ourselves as part of a great stream of humanity that flows on after we’ve all gone? When you sacrifice something for your children or fight for some struggle you know you can’t possibly win during your lifetime, or even if you write a poem or leave behind a will, you’re acknowledging that you’re part of something bigger than yourself. In my modest opinion, the only truly happy people are the ones who manage to convince themselves that they’re part of a larger plan. Once you start worrying about how many followers you have on social media, or the latest cellphone technology, you’re finished.

When his audience angrily reminded him of the “filth and squalor” present in Seattle, Pete acknowledged the problem:

‘That’s true, and it’s a tragedy,’ Pete replied. ‘But it’s also true that many of those same people are there because they’re enslaved by drink or drugs, and at some stage, however awful their lot in life, they chose that particular road for themselves. It’s a problem, but it’s not a problem we somehow inflicted on our homeless brothers and sisters.’

Pete’s words, although unpopular with the debate’s attendees, are both true and wise. It’s good and right to be concerned about despair, poverty, and sickness among the homeless in cities like Seattle and San Francisco. But do we, as these students apparently did, use them as a cover and justification to discuss our own complaints over First World problems?

Woke culture loves to self-flagellate and sniff out injustices like a hound dog. Perhaps the cure for this is as simple as Pete suggested. Bloom where you’re planted. Make a difference in the world by raising strong children who know what they believe and how to behave. Take responsibility for your actions – instead of blaming others for them ­– and remember that life on earth is purposeful and “part of a larger plan.”

In doing so, perhaps we would find more happiness for ourselves, as well as for those in dying cities like Seattle.