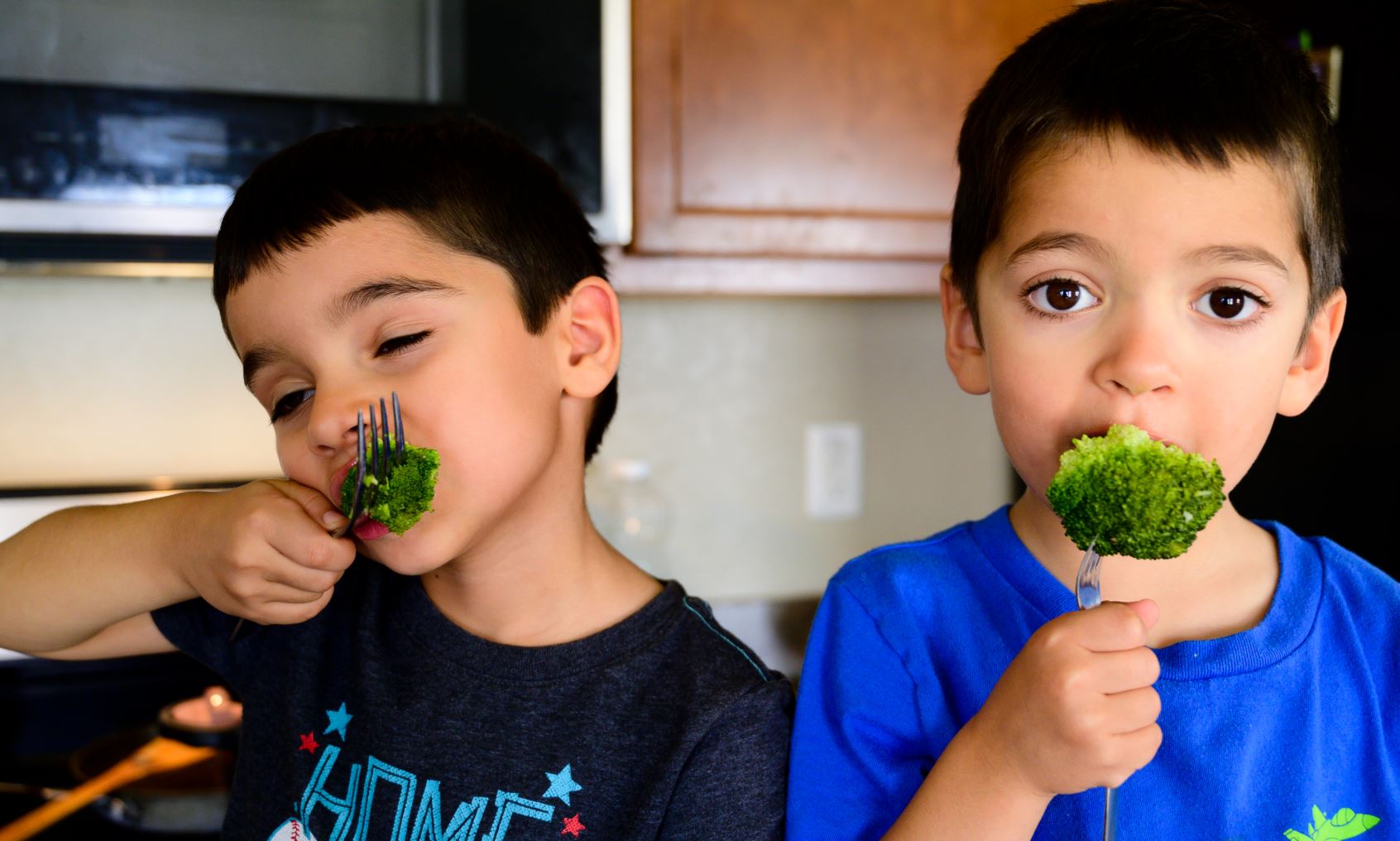 My father’s childhood in small town America was great fodder for the stories he told me growing up. One of these stories revolved around a large sandbox down the block from his home. While playing there one evening, he overheard a conversation from the neighboring Johnson* house.

The family was having dinner, but all was not well. The stillness of my father’s sandbox foray was broken by the deep voice of Mr. Johnson bellowing – presumably at his young daughter Susie – “EAT… YOUR… SUPPER!”

Mr. Johnson’s firm insistence that his child focus on the food set before her is a rarity in contemporary America. Instead, many parents cater to their children’s wishes, even going so far as requesting a separate kid-friendly meal when visiting a friend’s house for dinner.

That was the experience related in a recent letter to Slate. As the letter writer explains:

We spend a lot of time with other families, in situations where one family is responsible for preparing a meal for the group. Many of our friends’ kids are picky eaters, and this is reinforced by parents who prepare or expect special kid-friendly meals in addition to the main meal.

He goes on to explain that catering to children’s needs always leads to problems:

Preparing a separate kid meal signals that they are more special than everyone else, or that they never have to be anything less than completely satisfied. It says that in group situations, the welfare of the group comes second to their happiness and that there is no expectation to be polite or grateful to your host.

Self-esteem and autonomy are a big deal today, especially for parents who want to do right by their children. Far be it from them to do anything that would hinder their child’s self-expression or potential to grow into a well-rounded independent person. Denying them food they like or forcing them to eat something that they don’t like may have negative and long-lasting effects on a child’s psychology! Better to give them what they want, even if it is inconvenient for the parents or others around them.

Karen Le Billon, author of French Kids Eat Everything, thought this way once. “Fostering independent eating was an important step in building autonomy, right?” she asks in her book. “The kids should be in charge of their own eating, right?”

A move to France began to change her mind. She writes:

The belief that parents should actively educate their children about food in a gently authoritative way is at the heart of the French approach to kids’ food. Deep down, I knew that this approach—which was much more authoritative than my approach—might benefit my children. But for a long time, I resisted it.

In the end she learned that this authoritative approach to children’s eating is the way the French train their children to be well-rounded adults – “well spoken, well mannered, and well behaved.” Such authoritative training often instills natural and healthy self-esteem in these children, the same self-esteem that American parents are trying to instill by letting their children walk all over them.

Might we be doing things backwards? Are the results we want produced not by giving into our children’s demands, but by gently and firmly leading them in paths that time and experience have taught us are wise ways?

*Names have been changed.