One Reason for Donald Trump’s Success 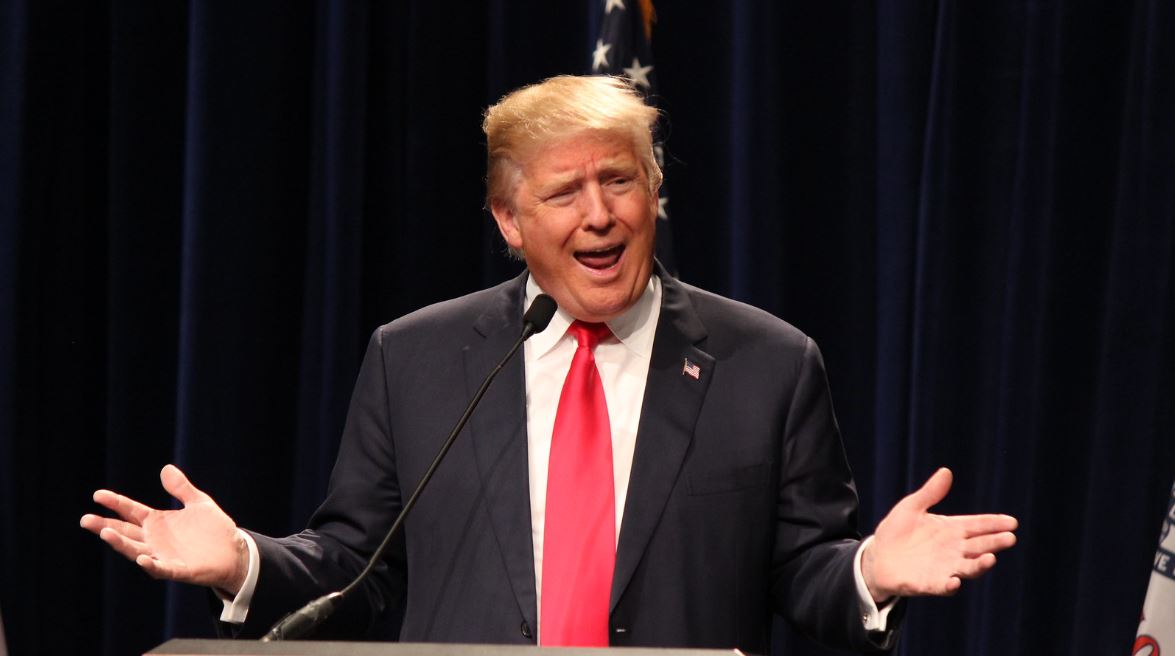 And no one quite knows the reason why they wish to vent their spleen.

It could be, perhaps, that their shoes are too tight.

It could be their heads aren’t screwed on just right.

But I think that the most likely reason of all

Is that their love of country is two sizes too small.

Apologies to fans of Dr. Seuss for the above verse.

On January 3, 2020, an American drone killed Qasem Soleimani, head of Iran’s Qud Force and the man responsible for thousands of deaths in the Middle East, including hundreds of American soldiers. President Trump ordered this strike, and a number of his critics threw a temper tantrum over the killing of this “Iranian patriot.”

As Michael Goodwin writes at the NY Post, “Democrats apparently outsourced their reactions to robots, whose script called for conceding that the departed was a very bad man, but prohibited approval of President Trump’s decision to take him out.”

Such was not the case in other countries. In places like Syria and even Iran the natives were rejoicing at the death of a man they considered a “war criminal.”

Pondering the sour response of Democrats to Soleimani’s death brings another realization. Many progressives spend so much time bashing the president and criticizing our country that their relationship with America and Americans comes across as loveless. They are like that sour-faced teenager who grouses about school, complains about chores, and bickers with her parents to such an extent that a casual observer might justifiably conclude she despised life itself.

These are the people – not just politicians, but sports figures, actors, and other celebrities –who are always going on and on about racism without acknowledging that America is the most racially diverse country in the world. These are the folks who rage without irony about the oppression of women in a country where women have greater freedom and opportunities than ever before in history. These are the critics who work to undermine the Constitution, apparently unaware that this document is the very cornerstone of their liberties. These are the haters who denigrate Western history, and are ignorant of the fact they live in a culture and society whose framework of morality and law was built from Greece and Rome, Judaism and Christianity.

Now, to acknowledge American flaws, past or present, is right and just. As G. K. Chesterton wrote, “‘My country, right or wrong’ is a thing that no patriot would think of saying except in a desperate case. It is like saying ‘My mother, drunk or sober.’”

Unfortunately, many of America’s grim-about-the-mouth critics consider her perpetually wrong, a drunken and evil mother.

Here is one answer: Donald Trump attracts voters because he is enthusiastic about America. He loves our country. He has said so many times. More importantly, he demonstrates that love and optimism in scores of ways: his support for the military, his attention to minorities, his firm belief that America should come first in our policies and our pocketbooks. More than any president in recent decades, he places American interests above those of other countries, many of which have been milking American foreign aid programs, or even conning us, for a long time.

So a suggestion to the remaining Democratic presidential candidates hoping to be the nominee: Look for the good in America, the good people, and the value of liberty. Step back from all the scorn and criticism, and look for words and ways to celebrate the achievements and gifts of our country.