Are You a Doxxer or a Philosopher? 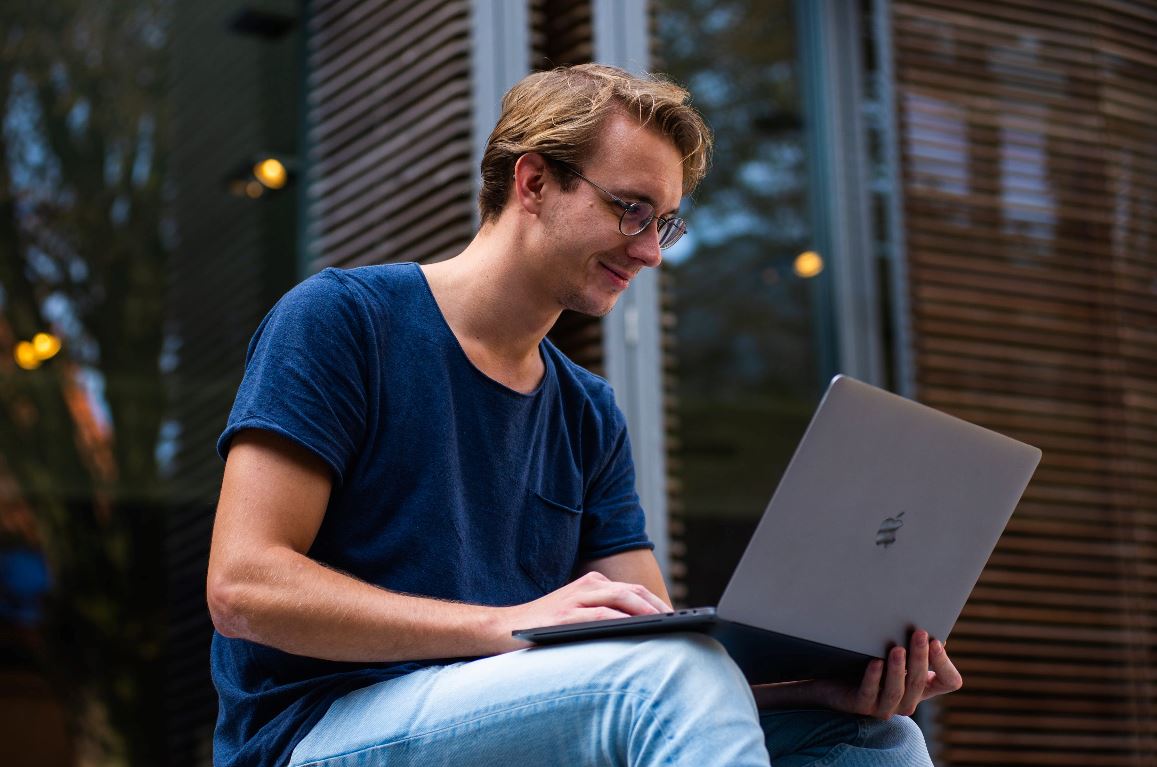 We recently passed the anniversary of the highly publicized encounter between Covington Catholic High School student Nick Sandmann and Native American activist Nathan Phillips. Initial reports of the incident – including those from news sources such as CNN and The Washington Post – maligned Sandmann as a disrespectful young man.

Sandmann was introduced to the wonderful world of doxxing, which is defined as the process of “search[ing] for and publish[ing] private or identifying information about (a particular individual) on the Internet, typically with malicious intent.” Sandmann was temporarily forced out of his home and school as a result of being doxxed.

Doxxing incidents such as Sandmann’s are becoming more prevalent due to the instantaneous nature of social media. An average citizen can quickly become a vengeful spirit via a few quick Google searches, doxxing anyone who crosses his path. Because of this phenomenon, I found the following paragraph from Russel Kirk’s The Roots of American Order to be quite interesting:

The word ‘philosopher’ means ‘lover of wisdom.’ Also there is a Greek word to describe the philosopher’s opponent: that word is ‘philodoxer,’ meaning ‘lover of opinion’—that is, an opinionated man suffering from vain wishes, who passionately pursues illusion.

Granted, our modern-day term “doxxing” doesn’t appear to have its roots in the Greek “philodoxer.” Nevertheless, I found the similarities between the two fascinating. Both set up the individual as an expert, grasping at minute threads of evidence in order to make himself – or his opinion – predominant.

Kirk expands his portrait of the philodoxer, explaining the results of such behavior: “Out of the doxa, the false opinion fanatically held, comes disorder in the soul and disorder in the body politic.” Philodoxers, Kirk explains, are those “driven by… the lust for power,” those who opt for “trickery or intimidation” rather than “righteous persuasion,” and are “impelled by their passions and low interests.”

An apt description of our time, is it not? So many grasp at power, seeking to climb the ladder of ambition by any means necessary. Oftentimes this climb involves pulling others down, such as todays doxxers using intimidation rather than logical principles in reasoned debate or discourse. Out of this comes a chaotic society in which an innocent, well-meaning individual ­– such as Sandmann – may be harmed at a moment’s notice.

“How may this disorder be checked?” Kirk asks. “By eunomia,” he answers, “that is, by righteous order, by disciplined harmony of a man’s soul, which makes ‘all things proper and sensible in the affairs of men.’”

George Washington made a similar observation, noting that a nation’s virtue is directly related to its happiness – or lack thereof.

Currently, our nation seems to be immersed in unhappiness. Anger abounds, not only amongst politicians, but amongst average citizens, who choose to love their own opinions and lambast or dox those who hold opposing viewpoints.

Could we reverse this unhappiness if, instead of choosing anger, intimidation, and power in the vein of a “philodoxer,” we instead chose the path of a “philosopher”? Becoming a “lover of wisdom” will bring peace; not only peace with others, but also peace within our own souls.