Why We Need to Take Education Back to Past Practices 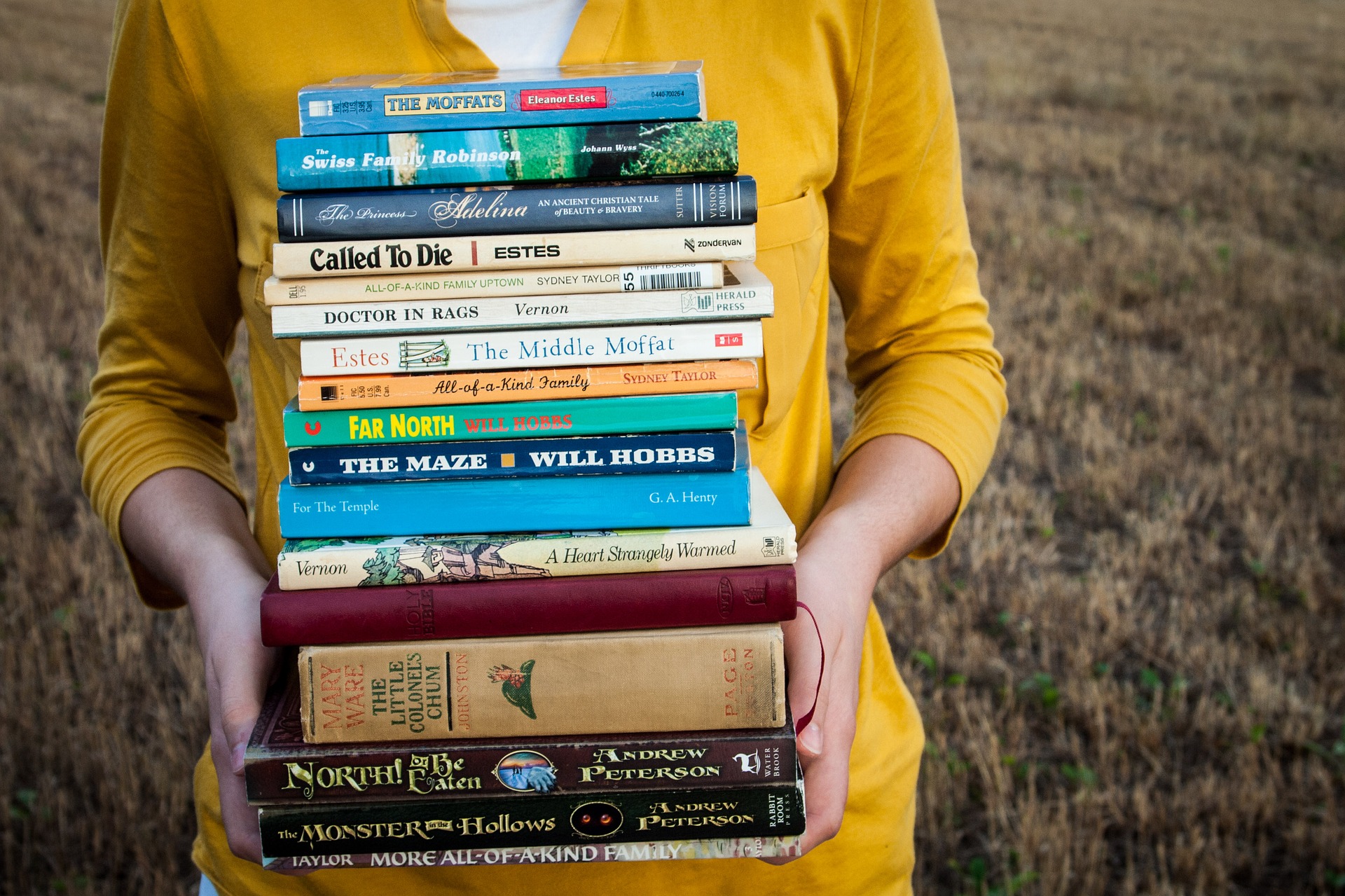 Sometimes the best way to go forward is to go backward.

In 1899, the population of Boonville, North Carolina was under 200. It was a tiny crossroads town in the middle of farming country.

It was also the home of the Yadkin Valley Institute and School of Business, which 20 years later would become a public school.

My friend Allen, whose ancestors were among the first settlers of Boonville, loaned me a copy of the Institute’s catalogue for 1898-1899, a time machine that zoomed me off on an eye-opening ride into the past.

It’s 1898, and enrolled in this backwater school are 208 students, male and female, outnumbering the inhabitants of the town and ranging in age from 6 to 18. Most are North Carolinians, but there are three siblings from Union, Iowa, while W.L. Newton hails from New York City.

There are 10 teachers. Teachers and students use a total of 23 different texts, some of which are collections, such as “Holmes Series for Beginners.”

The older students follow three programs: college preparatory, business, or teaching. Courses for high school in the academic department – those preparing for college – include math up to trigonometry, Latin, rhetoric, elocution, the Constitutional history of the United States, and surprisingly for this time and place: psychology.

Business students study typewriting, shorthand, bookkeeping, and a subject lost to the 21st century world, telegraphy. Budding teachers prepare to teach in the public schools of North Carolina. The catalogue states, “That the work is successful and the preparation thorough is proven by the fact that during the five years of its (the Normal School) existence not a single pupil recommended to County Supervisors has failed to obtain certificate.”

The Institute also offers instruction in piano and three clubs: The Aldelphi Society, where young men polish their skills in literature, oratory, and parliamentary procedure; the Clio Society, where “the young ladies” recite verse, write essays, and sing; and the Philomathean Society, whose goals are similar to those of the Aldelphi.

Equally amazing as the inclusion of these courses of study in such a village are some of the goals of the Institute:

In Western society, these tenets about inculcating morality, encouraging our young to exercise their brains, developing the skills of rhetoric and elocution, and studying basics like mathematics, literature, history, and science, were long considered the building blocks of an education. The Greeks, the Romans, the teachers of the Middles Ages and the Renaissance, the schools and colleges of nineteenth century America: all paid homage to these educational goals.

And today? It seems we’ve lost that vision.

Unlike private or religious institutions, and with the exception of the service academies, our public schools and universities cannot be places where virtue is taught, primarily because we as a society can hardly agree on the meaning of the word. Most of our schools no longer recognize character formation as “being the ultimate end of all instruction.”

On the other hand, we could educate students to think objectively, yet we are failing at that task. Faulkner University law professor Adam J. MacLeod addressed this failure in a talk he gave to his students:

Reasoning requires you to understand the difference between true and false. And reasoning requires coherence and logic. Most of you have been taught to embrace incoherence and illogic. You have learned to associate truth with your subjective feelings, which are neither true nor false but only yours, and which are constantly changeful.

Instead of stumbling forward, always seeking new pedagogical pathways like No Child Left Behind or Common Core, maybe we should look backward at the old ways and see what we might learn.