Why Are Women Proposing to Their Boyfriends? 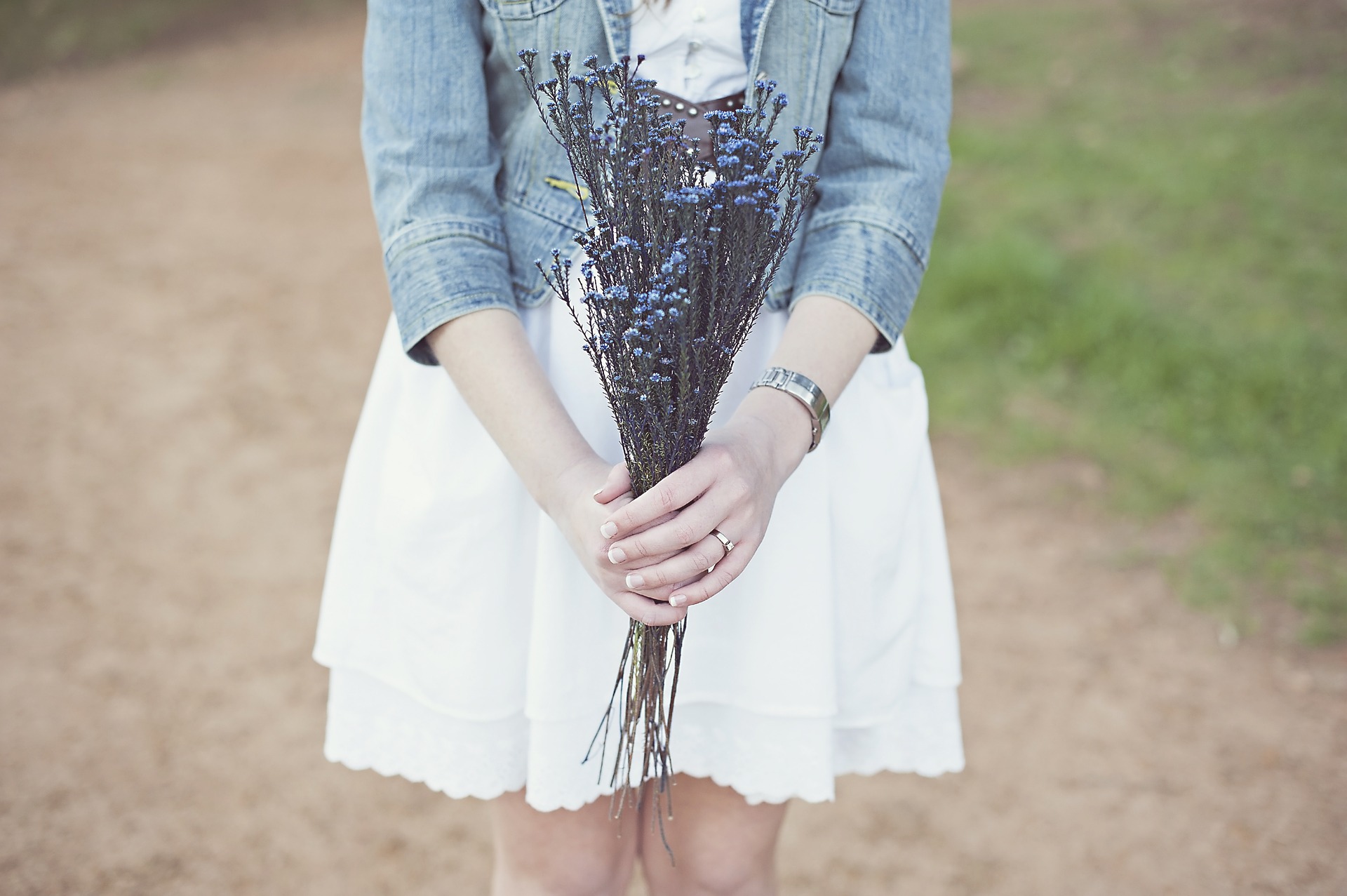 The world would be a much better place if men would step back and let women take the lead. At least, that’s what former president Barack Obama thinks.

Speaking at an event in Singapore, Obama said,

Now women, I just want you to know; you are not perfect, but what I can say pretty indisputably is that you’re better than us [men].

I’m absolutely confident that for two years if every nation on earth was run by women, you would see a significant improvement across the board on just about everything… living standards and outcomes.

Obama’s statement is a compliment many women don’t even seem to need anymore. They’re stepping up and taking charge in all walks of life – politics, office jobs, even in relationships.

Nowhere is that last realm more clearly exemplified than in a Washington Post article which asks why more women aren’t proposing to their boyfriends. Author Mollie Bloudoff-Indelicato did that very thing when she proposed to her partner on a zero-gravity flight. Having been ready to marry long before Mollie was, Greg gave a joyful “yes.” Because of the success of this proposal, as well as the aura of girl power prevailing in society, Bloudoff-Indelicato demands to know why more women don’t follow this route. She answers her own question:

In two words: Benevolent sexism, or attitudes toward women that seem well-intentioned but perpetuate inequality. Common examples of this include men opening doors for women and pulling out their chair at the dinner table. …

And we tend to believe that love and kindness justifies the default: Men propose; women say yes. It’s considered the correct, most romantic way to go.

This, Bloudoff-Indelicato suggests, is a carryover from the patriarchy, which she takes every chance she has to smash.

These sentiments seem justified in today’s world. Women are taking the lead in every aspect of life, why not in this too? Why can’t women be put in the driver’s seat controlling when and where and how the marriage proposal happens?

Ouch. That’s a cringeworthy concept in today’s feminist society. Yet according to C.S. Lewis, headship in a male-female relationship isn’t just a remnant of stifling religion. It is a natural idea, advanced long before Christianity through the writings of pagans. In The Four Loves, Lewis writes:

But I dare not mention this Pagan sacrament without turning aside to guard against any danger of confusing it with an incomparably higher mystery. As nature crowns man in that brief action, so the Christian law has crowned him in the permanent relationship of marriage, bestowing—or should I say, inflicting?—a certain ‘headship’ on him. [Emphasis added.]

In other words, nature requires that there must be order in society and in relationships for things to run smoothly and effectively. Nature has tasked men with this leadership, but because leadership comes with responsibility and difficulty, it’s not an assignment men always want or enjoy.

Such an idea makes feminists scream with rage – maybe even some non-feminist women too! But it shouldn’t, Lewis notes:

The sternest feminist need not grudge my sex the crown offered to it either in the Pagan or in the Christian mystery. For the one is of paper and the other of thorns. The real danger is not that husbands may grasp the latter too eagerly; but that they will allow or compel their wives to usurp it.

That last thought of Lewis’ seems to be happening a lot lately, as Barack Obama’s speech and the growing acceptance of female-led marriage proposals seem to indicate.

Is this just a trend that we need to accept? Is it time that women step up, embrace the idea that they are better leaders, and take the lead in all areas?

Or do we need to consider Lewis’s idea that male leadership is a natural thing? If so, are women who take leadership roles from men giving them an easy way out, and burdening the female sex more than is necessary?