Transferism, Not Socialism, Is the Drug Americans Are Hooked On 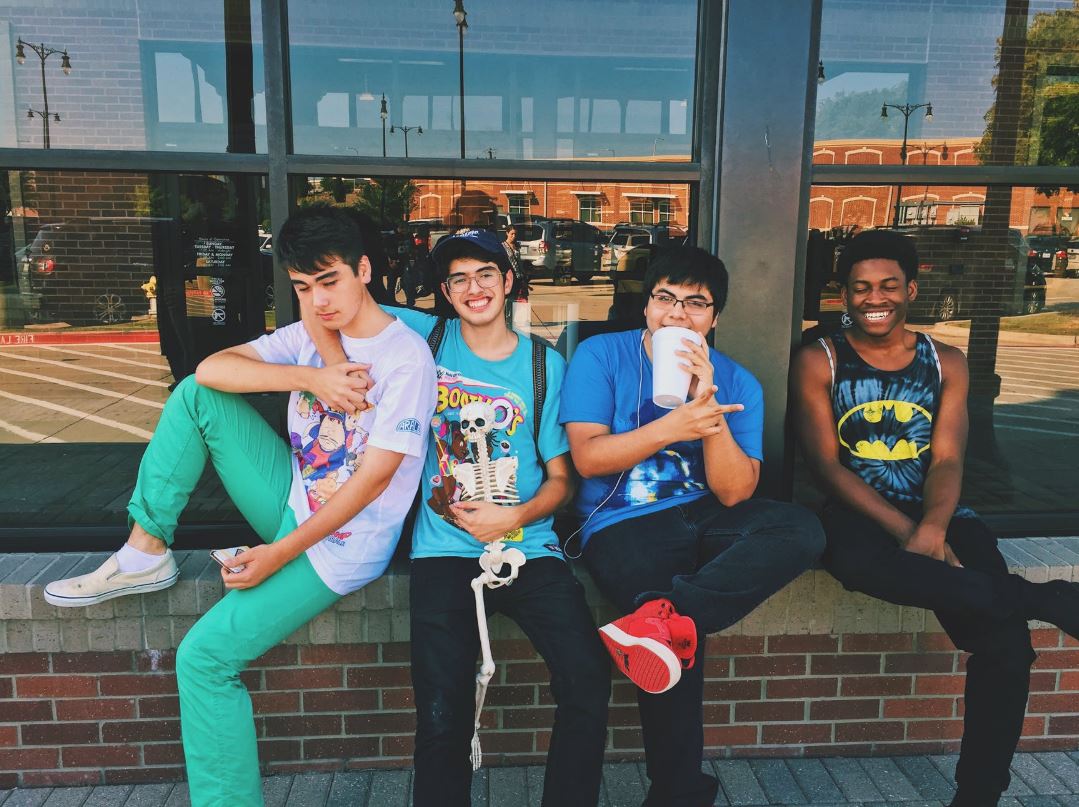 The United States has never had a meaningful socialist tradition or even a semi-serious socialist party. Socialism in the United States is a fringe movement at best and always has been. This makes the sudden acceptability of socialism all the more surprising. But with one avowed socialist, Bernie Sanders, campaigning for the presidency for a second time, and another, Alexandra Ocasio-Cortez, rising to national prominence from her post in the House of Representatives, American socialism is more mainstream now than at any point in our history.

Socialism Is a Response to Capitalism

Complicating matters, socialism exists entirely as a response to capitalism, as has been the case from the time Marx first put pen to paper. And as if that weren’t enough, the very usage of the terms “capitalism” and “socialism” has evolved past the point of clear meaning.

When polled, Americans express relatively well-defined views on both. And while nowhere near a majority of the American electorate favors a completely socialist system, a recent Gallup poll indicates that more than four in ten Americans think “some form of socialism” is a good thing. But what is “some form of socialism?” A society is either socialist or it isn’t. The state either owns the means of production or it doesn’t. There is no middle ground. Even our openly socialist politicians rarely advocate anything near as drastic as government control of the means of production.

It appears that what Americans really have in mind when they think about socialism is not an economic system but particular economic outcomes. And their thoughts seem to focus most often on the question of what people should have. The answer they arrive at most often? More than people typically get in a system based on the pursuit of profit. Capitalism, they believe, is immoral because it is a system in which some do without while others have more than they could hope to use in multiple lifetimes.

Transferism Is a More Accurate Term

These four in ten Americans, and the politicians who speak for them most vocally, are not advocating socialism at all; they are advocating what we should really call “transferism.” Transferism is a system in which one group of people forces a second group to pay for things that the people believe they, or some third group, should have. Transferism isn’t about controlling the means of production. It is about the forced redistribution of what’s produced.

At least at the federal level, our government has fully embraced transferism. And both parties are responsible. Among the four presidents under whom transfers were greatest, two were Democrats (Obama and Clinton) and two Republicans (G.W. Bush and Trump). Transfer payments increase steadily over time. Partisan differences are a matter of rhetoric and public perception, not a reflection of any underlying reality.

Federal transfers as a fraction of total federal spending.

Contrary to type, politicians speak in very clear terms about the benefits they would like to finance by transferring money from one group to another, and they have had predictable success with it. Most Americans cannot imagine a country without Social Security, Medicare, and the Earned Income Tax Credit. And politicians never seem to run out of new ideas regarding what they might be able to achieve with even more transfers of wealth. New ideas are typically well-defined, at least on the benefit side. Student loan forgiveness, universal basic income, Medicare for All, and every other piece of proposed redistributive legislation offers an obvious benefit for an equally obvious group of people.

The lack of clarity comes when the politicians get around to explaining who will pay for all of it. Their answer is inevitably some form of “the rich,” who will finally, we are told, pay “their fair share.” None of this is ever defined, which explains the United States’ present $23 trillion debt. Transfers are tricky political business because politicians need to point to who benefits and by how much while at the same time hiding who will actually be paying.

And just as transferism is not actually socialism, the system against which transferists rail isn’t capitalism, either. When they think of “capitalism,” transferists imagine a monied class that defrauds customers, pollutes the environment, and maintains monopoly power, all because the monied class is in bed with government. But capitalism is simply the private ownership of the means of production. What people are actually describing is something more appropriately called “cronyism,” which can manifest in a socialist system as easily as in a capitalist one. Cronyism isn’t a byproduct of the economic system at all; it is a byproduct of politics.

For current examples, one need look no further than North Korea, Cuba, and Venezuela. Socialists say these aren’t examples of “real socialism,” and they’re not. There was a time when these countries were indeed socialist, just as there was a time when the United States was capitalist. But cronyism has overtaken these countries’ economic systems, just as it did in humanity’s grandest socialist experiment: the Soviet Union. Life was simply different for inner-party members than it was for workers. This is the real danger that all countries face, regardless of the animating principles of their economic and political structures.

And this is where the dangers of transferism should become manifestly clear, because transferism is simply another form of cronyism. In the United States’ current iteration, the cronies are not a monied elite who buy off powerful politicians for their own benefit (although that still happens, too). They are voters who reward the politicians who promise them a growing list of benefits year after year.

The obvious question that never gets asked, almost entirely because of our increasingly confused understanding of the words socialism and capitalism, is how much transferism we actually want. The intellectual shorthand that socialism and capitalism allow turns out to be broadly inapplicable to our present circumstances, but our insistence on the categories virtually guarantees that we will get nowhere with the present discourse.

How Much Transferism Do We Want?

We need to answer the core question: how much transferism do we want?

In order to figure this out, we need to come to terms with the fact that any transfer is a confiscation of wealth from the people who created it. That confiscation will decrease wealth creation in the long term by decreasing an important incentive to take the risks necessary for creating wealth. Second, we have to recognize that transferism is addictive. No matter how much we transfer, people will always want more. The United States’ $23 trillion debt, the largest debt the world has ever seen, has come about because of American voters’ voracious appetite for transfers combined with politicians’ obvious incentive to provide them.

The solution politicians have found is to pass off the cost of the transfers to taxpayers who haven’t yet been born by borrowing the money, thereby leaving to the next generation the problem of repaying the debt or enduring unending interest payments. It’s a house of cards to be sure, but from their perspective, it will be someone else’s house of cards.

In the end, we have polluted our political discourse with two words that no longer have much meaning: socialism and capitalism. In the process, we don’t call the animating principle of modern American politics what it actually is: transferism. The only winners have been the politicians who manage to gather votes by keeping the electorate in a near-constant state of friction. And they keep winning if people keep thinking in categories that ceased to have any real meaning years ago.