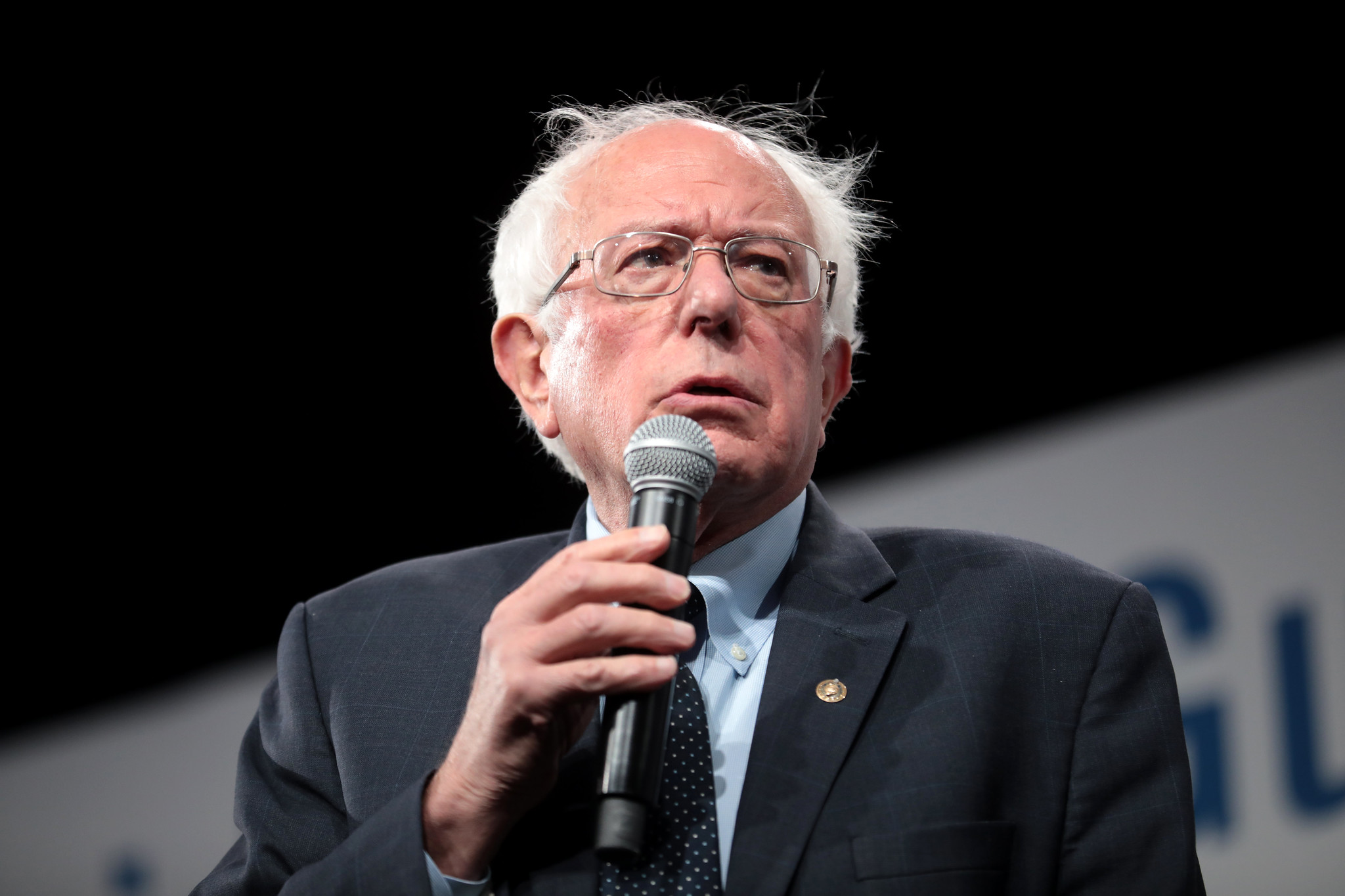 Socialist policies have entered the American presidential race with new ferocity in the 2020 election thanks to Bernie Sanders and his senate colleague Elizabeth Warren.

But the wealth tax and other redistributive proposals these two senators propose aren’t out of left field. America has seen other, more invasive schemes for ending inequality throughout its history. Here are three examples:

While Elizabeth Warren’s wealth tax may eventually whittle down fortunes, U.S. Representative Wesley Lloyd (D-WA) went for a more direct approach during the Great Depression. In 1933, Lloyd proposed a constitutional amendment to prohibit Americans from accumulating more than $1 million, about $20 million in today’s dollars when adjusted for inflation.

To put this in perspective, consider that over 35 players in Major League Baseball and over 50 in the National Basketball Association currently have single year base salaries above Lloyd’s targeted wealth cap (adjusted for inflation). This is to say nothing of other entertainers, entrepreneurs, and the financers most commonly associated with such vast amounts of income.

Lloyd viewed his constitutional amendment as a way to balance the budget and end the federal government’s debt. Unfortunately, such fiscal responsibility is not often the focus of today’s politicians.

Remind you of anyone you’ve heard on a debate stage recently?

Direct limitations on wealth and income were far from the end of socialist attempts to change American systems of governance and economics. In 1910, Representative Victor L. Berger of Wisconsin became the first Socialist (big S, as in the Socialist Party) elected to serve in the United States Congress.

In his first year in Congress, Berger proposed a constitutional amendment aimed at abolishing the U.S. Senate entirely. The preamble to the amendment, which also would have striped veto power from the presidency, reads:

Whereas the Senate in particular has become an obstructive and useless body, a menace to the liberties of the people, and an obstacle to social growth; a body, many of the Members of which are representatives neither of a State nor of its people, but solely of certain predatory combinations, and a body which, by reason of the corruption often attending the election of its Members, has furnished the gravest public scandals in the history of the nation….

Again, the socialist proposal died quietly in the House’s committee proceedings, but Berger’s action may not have been entirely without effect. Shortly after Berger introduced his amendment, the Senate instead approved what would become the 17th Amendment, providing for the direct election of senators, a move which had been long delayed.

Socialist proposals have flitted in and out of the American conscience for more than a century without much success. But will the 21st century be different? Will America embrace socialism this time?