Righting the Chaos in an Increasingly Strange World 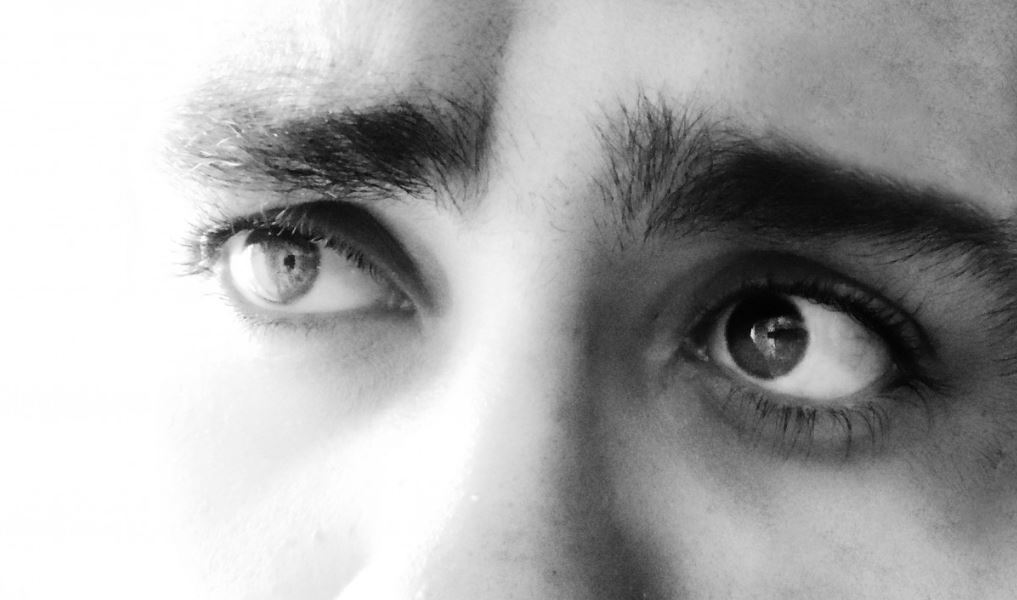 I’ve noticed a common theme in many conversations this last year. They’re peppered with variations of the refrain, “It’s strange out there.”

That line is often tacked on to the end of conversations about politics, culture, or some news item that would have been unthinkable 10 years ago, but is now commonplace. There seems to be a mass sense that something is wrong in society, but no one has any idea of where to start in righting the chaos. It’s frustrating.

Recently, I stumbled on a short paragraph that provides some interesting food for thought, and perhaps even a way out of the chaotic minefield that is our world. Writing in The Roots of American Order the late Russell Kirk notes:

A principal difference between the American Revolution and the French Revolution was this: the American revolutionaries in general held a biblical view of man and his bent toward sin, while the French revolutionaries in general attempted to substitute for the biblical understanding an optimistic doctrine of human goodness advanced by the philosophes of the rationalistic Enlightenment.

As Kirk implies, this “optimistic” view of man was not present in the American Revolution; instead, the American colonists held the belief that human nature is corrupt.

This led to two very different outcomes in governing styles. “The American view led to the Constitution of 1787,” Kirk says, while “the French view, to the Terror and to a new autocracy.”

However, just because the American Founders based their ideas about man and government on biblical ideas doesn’t mean they were establishing a theocratic form of government. Kirk writes:

The American Constitution is a practical secular covenant, drawn up by men who (with few exceptions) believed in a sacred Covenant, designed to restrain the human tendencies toward violence and fraud; the American Constitution is a fundamental law deliberately meant to place checks upon will and appetite. The French innovators would endure no such checks upon popular impulses; they ended under a far more arbitrary domination.

Contemporary America has been compared to revolutionary France. Kirk’s writing brings this comparison home, for, like France, present-day America has an “optimistic doctrine of human goodness.” Un-earned self-esteem and its promotion are rampant. Anything goes – at least, as long as those things fit within the lens of our politically correct world. The things that don’t – Christianity and its positions, for example – are dismissed outright.

Could this be a major source of our present chaos? Have we, like the French of the Revolutionary period, thrown restraint to the wind and allowed ourselves to be blown about with whatever popular whims strike society’s fancy, regardless of whether they are wise, good, or right? Do we, like the American Founders, need to recognize that many of the ideas which made Western Civilization great are still applicable and beneficial to today’s culture?

Many of us are asking how we can restore a peaceful atmosphere to our society. Perhaps the answer is right under our nose and written into our own founding documents.