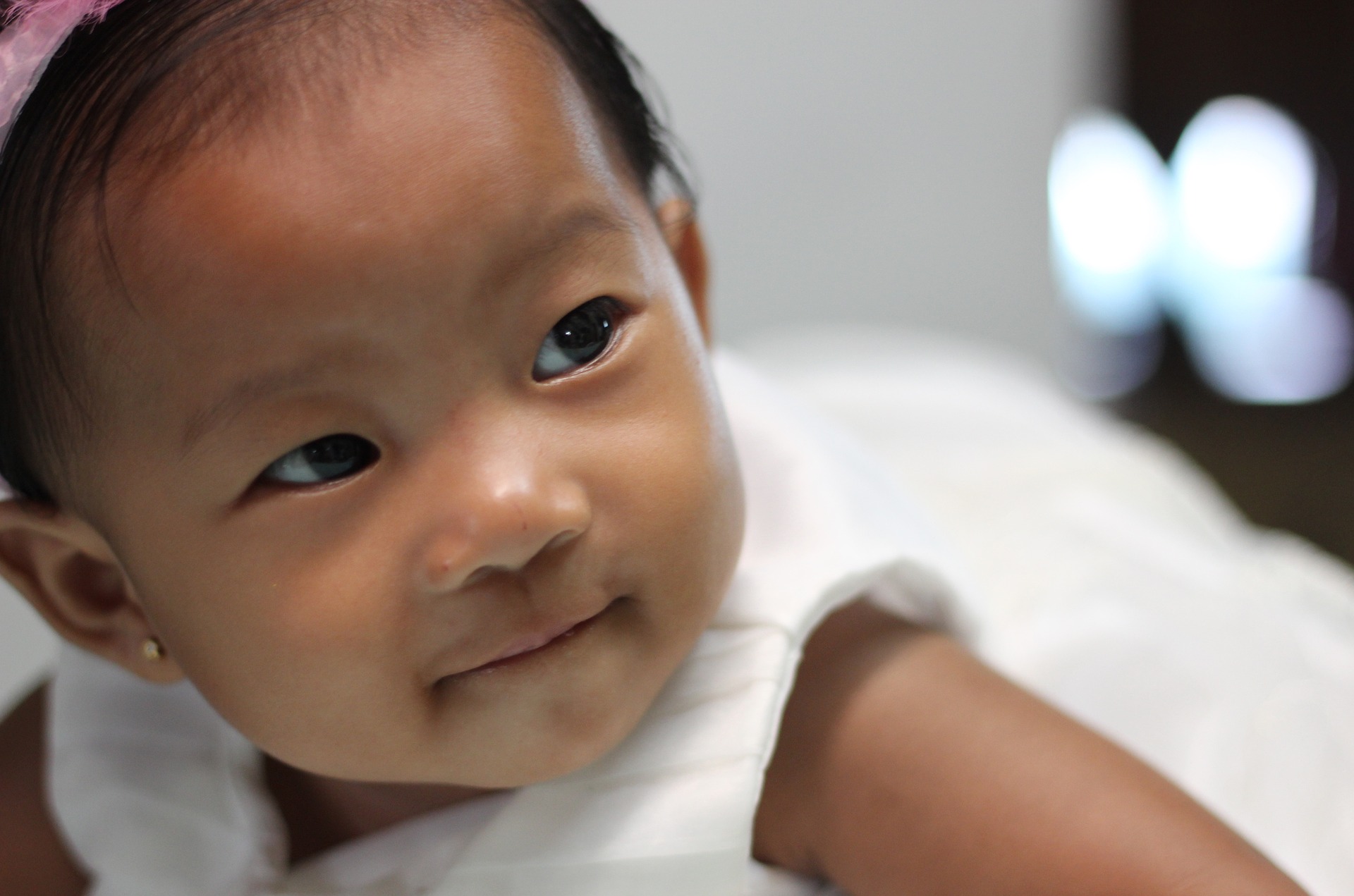 For those interested in the horrific, on-the-ground realities of a totalitarian government engaging in population control and social engineering on a massive scale, the documentary One Child Nation on Amazon Prime Video is required viewing. Both of the documentary’s directors (Nanfu Wang and Jialing Zhang) were born under the one-child-policy in the 1980s. After emigrating to the USA, Wang sought to “explore the direct effects of the ‘population war’ on her family”.

According to Kyle Smith, writing in the National Review Online, the documentary is full of the little details of what a one-child policy actually means for the people caught by it and those seeking to enforce it. As Smith notes, the term itself is an “aggressively bland” understatement, the horror of which is exposed in the “powerful documentary”.

For a start, Wang’s name (Nanfu) is a direct result of the policy. It means “man-pillar” and is the name her parents had picked while hoping that their expected child would be a boy. When Wang arrived, the planned name was still given to her. Village authorities then threatened to sterilize her mother, who still wanted a boy, but instead allowed her to have another child five years later. While her mother was in labor for a second time, Nanfu Wang’s grandmother brought a basket into the room. This basket was to be for the baby if it was a girl – she would be put into the basket and then put into the street.

This is indeed what happened to Wang’s cousin. Her uncle had a girl baby and so the family climbed over mountains in the night and left the infant on a meat counter in a market with the equivalent of $20 in her clothes. The family hoped that someone would adopt the child. But, as so often happened with girl babies in rural China, there were no takers. After two days and two nights Wang’s cousin died and the family who had abandoned her, reclaimed the body to bury it. It was covered with mosquito bites.

How was the Chinese one-child policy enforced? Sterilisation was offered as an option to women: they were free to refuse, but their house would be burned down, or their pig would be stolen. Other times the sterilization was by force, or the eight- or nine-month-old fetus would be aborted. One official in the documentary estimates that she carried out between 50,000 and 60,000 sterilizations and abortions. Sometimes she induced delivery and then killed the newborn.

Sometimes women were abducted for the procedure: “Tied up and dragged to us like pigs,” recalled another woman who served as a “family-planning” official. The results of this population control were so common in China that an artist, Peng Wang, built a running theme for his pictures around the fetuses he repeatedly found in trash bags in dumping grounds. But, for the state, this was all worthwhile: one propaganda video noted that “Our country prevented 338 million births.” (As Smith observes, “‘prevent’ is doing a lot of work there.”)

After the adoption market began to become lucrative in the 1990s, the babies “unwanted” due to the one-child policy were no longer dumped, but adopted out. Instead of leaving babies to die, people started to collect them and give them to orphanages which would pay $200 per baby. One man from Shenzen estimated that he collected 10,000 babies for adoption; he relied on trash collectors and taxi drivers to direct him to where new babies were dumped. Unfortunately for him, he was charged with being a “human trafficker” and spent years in prison for his crime of saving thousands of lives.

As we have discussed on this blog, in 2015 China realized the colossal mistake that the one-child policy was. The country was growing old and there weren’t enough workers coming through in the next generation (they were lying on meat counters and in rubbish dumps throughout the land.) Unfortunately for the Chinese government, the change in the policy has not led to a large number of new births: decades of propaganda and pressure have done their work well.

Now the pressure is the other way: an editorial in the Communist Party paper People’s Daily scolded couples with these words: “Not wanting to have kids is just a lifestyle of passively giving in to society’s pressures.” One marvels at the shameless about-face of a regime whose manipulation of the family is an egregious assault on human rights.