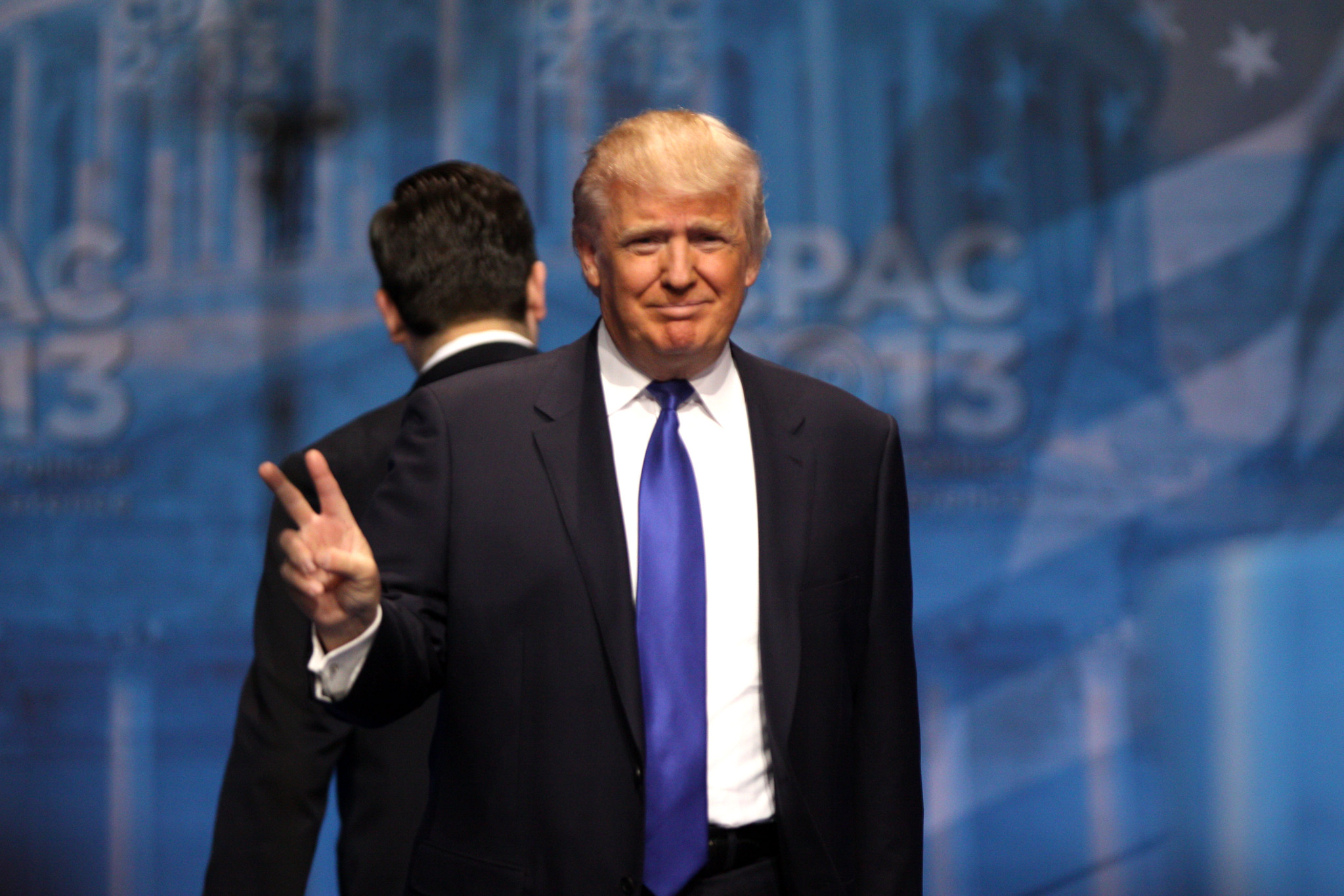 Last night, the House Judiciary Committee (HJC) began debate on the two articles of impeachment unveiled earlier this week by HJC chairman Rep. Jerrold Nadler (D-NY). Despite recent talk about cluttering the articles with Emoluments Clause and Mueller probe accusations, in the end the Democratic leadership decided none of those charges sparked joy. The articles set for markup today focus exclusively on the Ukraine affair and President Trump’s response to the impeachment inquiry it launched.

The decision to Keep Impeachment Simple, Stupid was a smart call. The two articles confine the case against Trump to a digestible set of facts. Equally important, they avoid framing the president’s conduct in criminal-law, focusing instead on misuse of official power and violations of public trust.

The first article, on “Abuse of Power,” accuses Trump of conditioning a state visit and delivery of military aid on the Ukrainians announcing an investigation of his 2020 rival Joe Biden. In so doing, Article I charges, Trump misused the powers of his office “for corrupt purposes in pursuit of personal political benefit.”

I could have done without the far-fetched and irrelevant claim that Trump “compromised the national security of the United States” by holding up aid. But Article I does better at avoiding what I’ve called the “Overcriminalization of Impeachment.” Trying to shoehorn Trump’s conduct into one or more federal statutes invites a hypertechnical debate over federal bribery, extortion, and campaign-finance statutes that’s quite beside the point. The president doesn’t have to violate the law to commit an impeachable abuse of power. Historically, according to a comprehensive report by the Nixon-era House Judiciary Committee, “allegations that the officer has violated his duties or his oath or seriously undermined public confidence in his ability to perform his official functions” have been far more common than allegations of federal crimes.

In this case, there’s a fairly close parallel between Article I and one of the articles of impeachment that drove Richard Nixon from office (he quit before the full House could vote). The second article of impeachment against Nixon, passed by the House Judiciary Committee in July 1974, focused on abuse of power, and the first item it listed was the administration’s attempts to order up IRS audits on political opponents, including people who worked for or supported his opponent in the ’72 election, Sen. George McGovern. In that case, the notion that the president simply had a high-minded interest in rooting out corruption didn’t sell.

The second article against Trump tracks the case against Nixon even more closely. Article II charges President Trump with “Obstruction of Congress” based on his “indiscriminate defiance” of lawfully issued congressional subpoenas in the impeachment inquiry. It draws heavily on the third article of impeachment the House Judiciary Committee passed in July 1974, adopting some of its language verbatim. Like Nixon, Trump “interposed the powers of the Presidency against the the lawful subpoenas of the House of Representatives, thereby assuming to himself functions and judgments necessary to the exercise of the sole power of impeachment vested by the Constitution in the House of Representatives.”

Nixon Article III was the most controversial of the articles lodged against the 37th president, passing HJC by the narrowest margin of the three. But the Judiciary Committee’s Report on the Nixon impeachment made a strong case that Nixon’s defiance was unprecedented and dangerous: of dozens of federal officers who’d been the subject of impeachment investigations up till that time “not one of them challenged the power of the committee conducting the investigation to compel the evidence it deemed necessary.” And Nixon’s obstruction wasn’t nearly as flagrant as the policy of categorical stonewalling Trump announced.

In this case, then, the articles rest on pretty firm constitutional ground. Of course, impeachment is “a mixed operation of law and politics,” and constitutional analysis can only take you so far. In this case, even more than past partisan impeachments, “the decision will be regulated more by the comparative strength of parties, than by the real demonstrations of innocence or guilt.”

This article has been republished from the CATO Institute under a Creative Commons license.