Forever Free: The Importance of Literacy 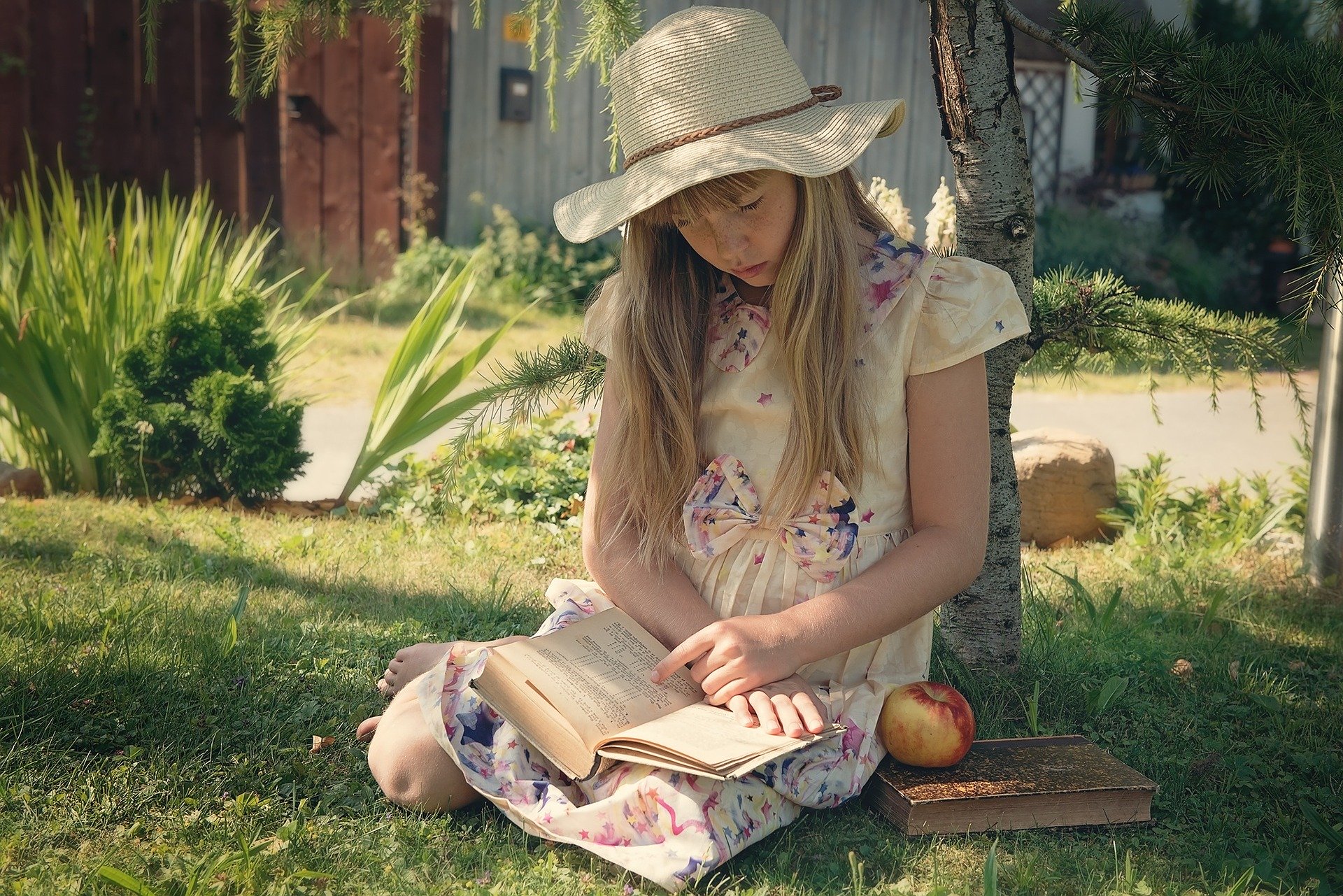 “You don’t have to burn books to destroy a culture. Just get people to stop reading them.” ~Ray Bradbury

One way to get people to stop reading books is to fail to teach them to read proficiently.

Permit me to digress from that idea for a moment.

Recently a correspondent sent me a link to the website for Great Hearts, which seems to be an umbrella organization for classical schools. A classical school generally follows the philosophy of the trivium, a full explanation of which can be found in Dorothy Sayers’ The Lost Tools of Learning. The trivium advocates three states of learning: Grammar, which involves memorization for the early grades and which Sayers called the “poll-parrot” stage; Logic, which is taught in middle school; and Rhetoric, which is aimed at high school students, teaching them the tools for effective speaking and writing. Many homeschoolers and private schools follow this classical approach to education.

At any rate, the book list found on Great Hearts is similar to those in many classical schools. When I used to offer seminars to homeschool students, I, too, followed a classical approach, offering Latin to those students who wished to learn it, and teaching writing and rhetoric through courses in history and literature. From year to year, I changed the reading list to keep things interesting for me, and tried to blend the classics of literature and history with more contemporary works. My site remains available, and readers may check out the complete reading lists there, but as a sample here are the books intended for my high school AP Literature students:

From our textbook, X. J. Kennedy’s Literature, my students and I read Shakespeare, dozens of poets, and a good fistful of short stories.

These young people were, in other words, readers.

But what about our nation at large?

In 2016, Annie Holmquist posted an article here at Intellectual Takeout in which she compares middle school reading lists from a century ago to those of today. Though recognizing the need for some contemporary literature in the classroom, Holmquist rightly points out that our reading lists are weighted too heavily with contemporary stories, most aimed at teenagers, and that their vocabulary and syntax are often inferior to that found in older literature. At the end of the article, she reminds us that we need to ensure that our students are “sufficiently challenged.”

Unfortunately, our schools and their students are not rising to that challenge. The National Assessment of Educational Progress (NAEP) recently issued “The Nation’s Report Card,” which reveals that reading scores in both fourth and eighth grades were slightly down in 2019. Even worse, the NAEP report shows that more than half the students failed to reach the NAEP Proficient level.

If we want to produce better readers, we must, as Holmquist suggests, engage and push our students toward excellence in reading. Given the right books and good teachers, our young people are up to that task. They are often brighter than we allow. If we fail to turn them into proficient readers, we fail them not just in the classroom, but in life.

And if we want to preserve our culture, by which I mean the culture of the West, we need to include selections in book lists that stretch back centuries as well as decades. Novels like Crime and Punishment, the verse of poets like John Keats and Emily Dickinson, the plays of Sophocles and Shakespeare: these works of literature act as vehicles bringing the past into the present, the present into the past.

Frederick Douglas was a largely self-taught reader. As a 12-year-old slave, he bought Bingham’s “The Columbian Orator” with money he made shining boots. “The Columbian Orator” was his first book and one he treasured for the rest of his life. Here in this textbook for schoolboys he read speeches by men like Washington, Napoleon Bonaparte, and Socrates, plays and dialogues, and poetry. He viewed reading as his way of salvation from slavery and later said, “Once you learn to read, you will be forever free.”