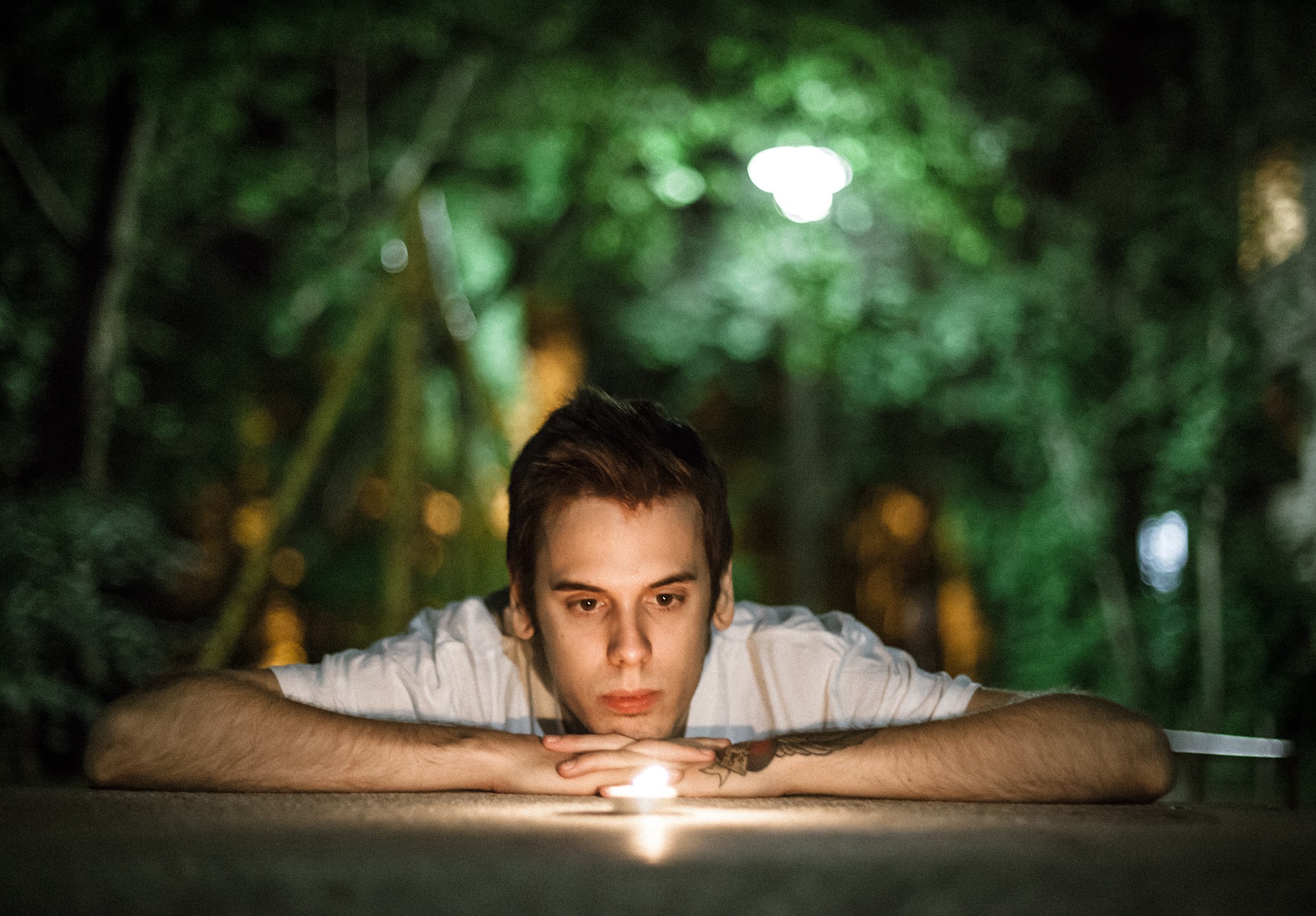 If your New Year’s resolutions include breaking a bad habit, the odds are stacked against you. According to habits expert James Clear, “depending on where you get your numbers, somewhere between 81 percent and 92 percent of New Year’s Resolutions fail.”

I won’t promise you a simple fix to break a habit. I do want to point you in a direction to tip the odds in your favor. To understand this, we need to consider the implications of a simple experiment.

Can you sit in a room alone for 15 minutes with no digital devices, no television, no music, and no print material? Do nothing. Just sit. It turns out that it is surprisingly hard to do.

For years when I assigned this exercise to my leadership students, many reported feeling uncomfortable as the minutes ticked away. Alone with nothing to distract them from their thoughts, they soon became anxious, agitated, and even frightened as their thinking was front and center.

Some described sitting alone as one of the hardest things they have ever done.

These were MBA students, mostly individuals in their 30s with families and successful careers. Before you judge their “failure,” try the exercise for yourself.

My little experiment pointed students to a meta-habit: the habit of resisting one’s thoughts and feelings. This habit of resistance is an enabler of all bad habits.

Almost a decade after I was assigning this exercise to my students, University of Virginia psychologist Timothy Wilson and his colleagues tried the same basic experiment. Wilson’s study confirmed my observations: “study participants from a range of ages generally did not enjoy spending even brief periods of time alone in a room with nothing to do but think, ponder or daydream.”

Wilson’s study had a twist: “Would [participants] rather do an unpleasant activity than no activity at all?”

Wilson added the “option of also administering a mild electric shock to themselves by pressing a button.” Before the experiment, “all of these participants had received a sample of the shock and reported that they would pay to avoid being shocked again.”

Wilson and his colleagues wrote:

What is striking, is that simply being alone with their own thoughts for 15 minutes was apparently so aversive that it drove many participants to self-administer an electric shock that they had earlier said they would pay to avoid.

Wilson and his colleagues summarized their findings this way: “The untutored mind does not like to be alone with itself.”

Is it surprising then that an overeating habit, a smartphone addiction, or drinking habit often seems to be intractable? We reach for a donut the same way some study participants reached for the electric shock.

Is it a surprise that we turn to celebrity gossip or Facebook again and again? Anything seems better than an uncomfortable feeling. Coping works for a few minutes, but then we reach for a distraction.

Try to notice: Right before you reach for the habit you want to break, do you experience an uncomfortable feeling that you are trying to distract yourself from?

You won’t break a habit if you are not comfortable with being uncomfortable.

Hays is clear, turning to distractions will not work:

The punch line is that if the purpose of any coping strategy is to avoid feeling a challenging emotion or thinking an upsetting thought, to wipe out a painful memory or look away from a difficult sensation, the long-term outcome will almost always be poor.

Today, like most days, uncomfortable thoughts and feelings will arise in you but you can choose how much power they will have over you. For example, you can be aware of your anxious feelings without allowing anxiety to run your life.

Before you join the at least 80 percent of people whose resolutions fail, learn to deal with your thoughts and feelings. The urge to reach for a distraction will fade, and so will the habit you want to break. In place of the old habit, Hays writes, you can “move your life in directions that are important to you, building habits that allow you to live life in accordance with your values and aspirations.”