The Republican Revolution at 25 – What Did It Give Us? 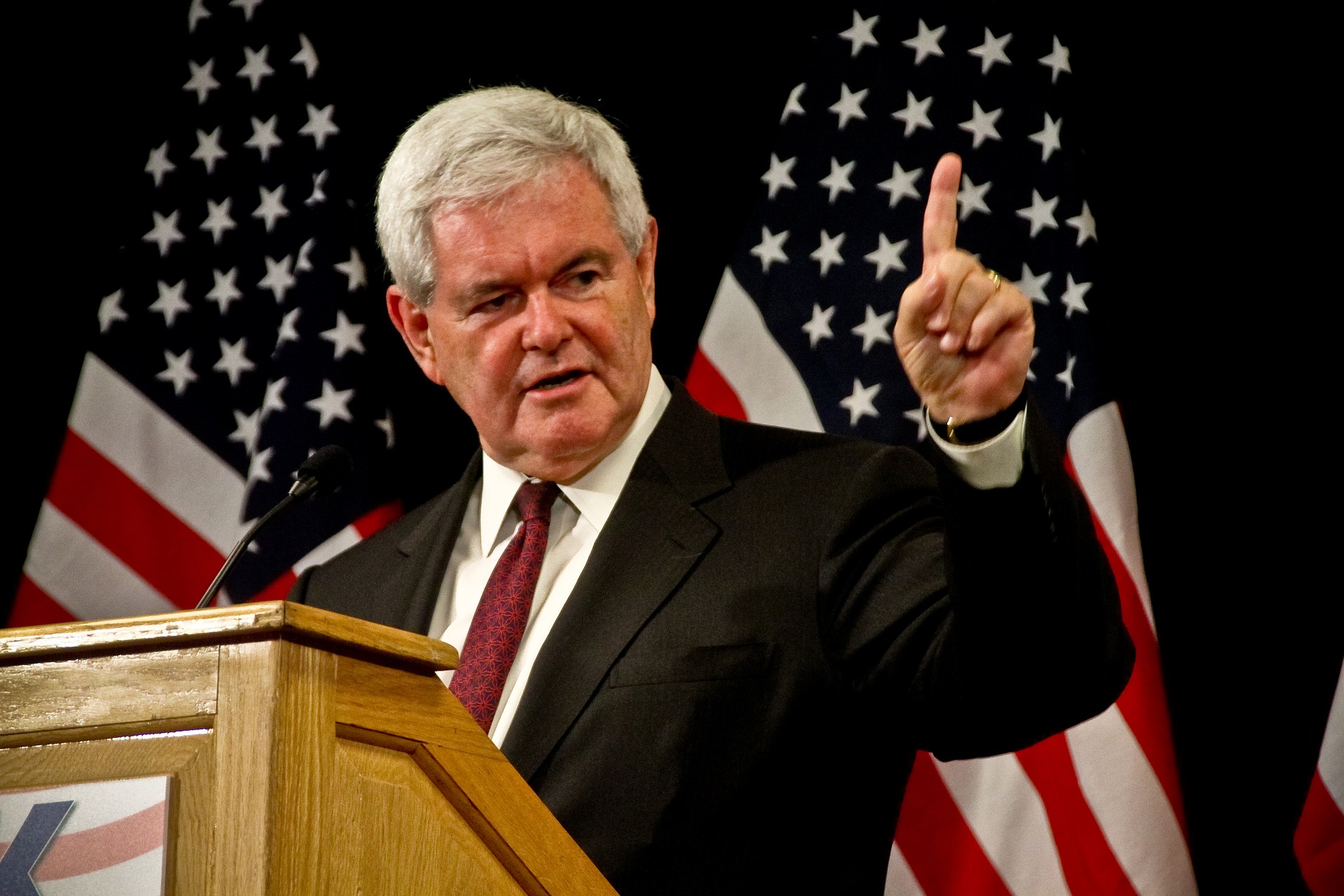 Ending decades of futility, Republican politicians, led by Minority Whip Newt Gingrich, gained control of both houses of Congress in the 1994 mid-term elections. The Contract with America enabled Republicans to pick up 54 seats in Congress and eight seats in the Senate, power the party had not experienced for roughly 40 years.

The Personal Responsibility and Work Opportunity Reconciliation Act (PRWORA) resulted in major changes to how welfare was administered, and who qualified. Passed partially in an effort to discourage teenage pregnancy and single motherhood, this law replaced the Aid to Families with Dependent Children program with the Temporary Assistance for Needy Families program.

Introduced by Congressman John Kasich, PRWORA was an exercise in federalism, as it empowered states to create and administer welfare programs to suit the needs of their residents.

This came with certain limitations. Recipients would only be eligible for federal welfare funds for a lifetime maximum of five years, and were required to begin working after two years of receiving benefits. PRWORA also placed a lifetime ban on food stamps for people convicted of drug felonies, and made certain immigrants ineligible for federal benefits.

Before PRWORA passed, there were 12.6 million Americans on welfare. By 2016, that number dropped to 2.8 million.

What might be considered a miracle today happened for four consecutive years in the late 1990s and early 2000s: balanced budgets.

The bill was more successful than even Gingrich might have imagined. The Republican controlled House and Senate worked with President Clinton, achieving financial balance in the 1998 budget. Three more years of balanced budgets followed. Sadly, not a whiff of such financial responsibility has surfaced in Washington since.

A key promise of the Contract with America was to pass a requirement that the federal government operate on a balanced budget. Although Congress was able to successfully negotiate balanced budgets for a time, they fell just shy of passing a constitutional amendment to require the continuation of this responsibility.

Senator Mark Hatfield of Oregon was the lone Republican to vote against sending a Balanced Budget Amendment off to the states for approval, causing the motion to fail by that single vote. We might live in a very different fiscal landscape if he’d toed the party line on this vote.

The Line Item Veto Act was an attempt to cede enormous power to the presidency. Forty-four states have some form of line-item veto, but the executive of the U.S. has no such power.

Senator Bob Dole (R-KS) introduced the Line Item Veto Act on the first day of the 104th session. President Bill Clinton signed the bill into law on April 9, 1996 and quickly put the line-item veto to work.

Some of those line-item vetoes provided the basis for several lawsuits which resulted in the Supreme Court finding the Line Item Veto Act to be an unconstitutional violation of the Presentment Clause of Article I.

If the bill had survived, it could have given sweeping powers such as those held by the governor of Wisconsin. There, appropriations and meanings of bills can be changed dramatically by the deletion of sentences, paragraphs, words, or even single digits.

The Financial Services Modernization Act of 1999, popularly known as the Gramm-Leach-Bliley Act (GLBA) after its sponsors, engaged in massive deregulation of the banking industry.

What we are creating now is a group of institutions which are too big to fail…. Taxpayers are going to be called upon to cure the failures that we’re creating tonight, and it’s going to cost a lot of money, and it’s coming.

Citigroup would receive hundreds of billions of dollars in direct aid, investment, or generous loans from the federal government as part of the Great Recession.

The Republican Revolution didn’t accomplish all that it set out to do, but given the elements above, it certainly left its mark on history.