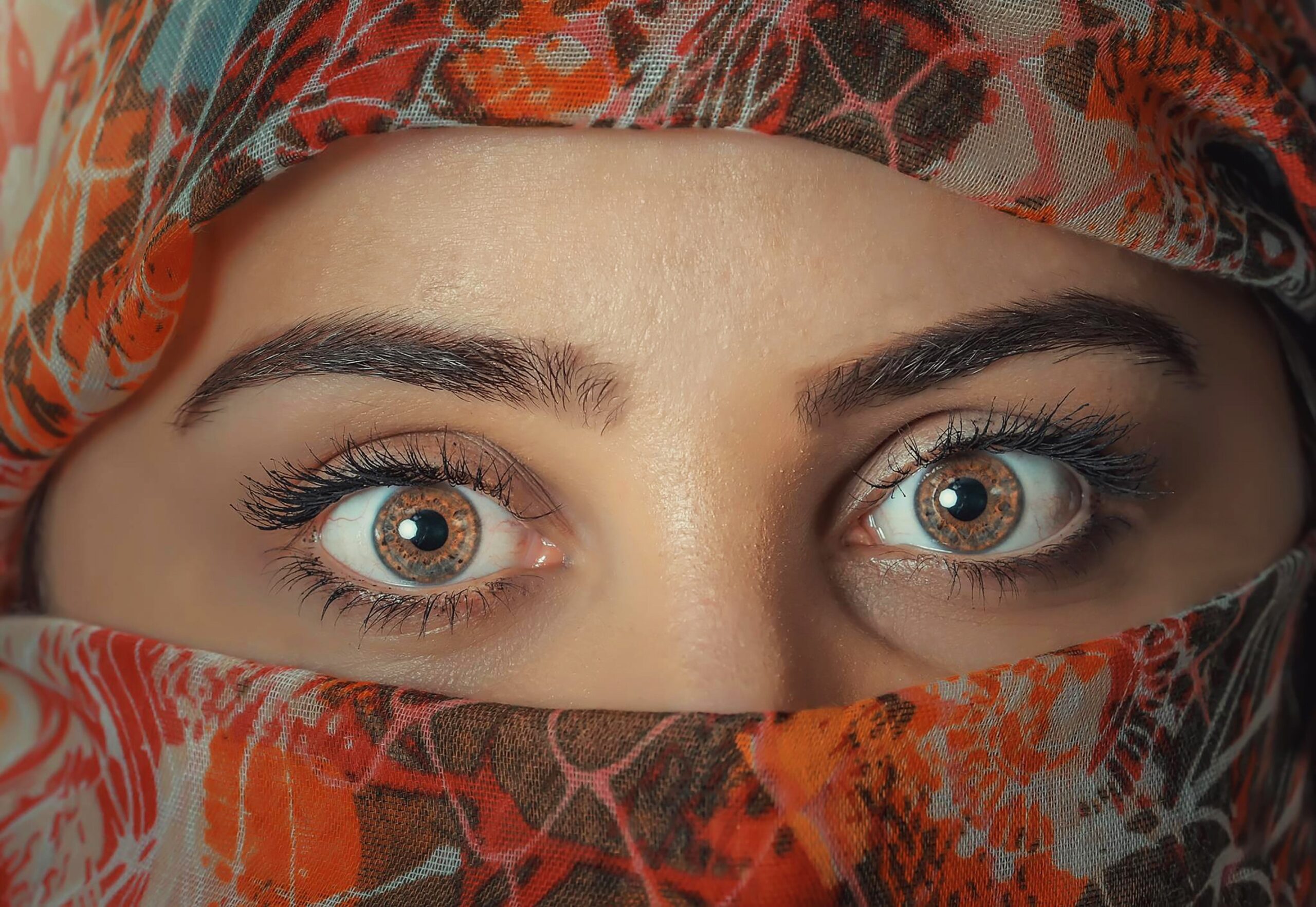 English singer Joss Stone sparked a controversy earlier this year after she shared a photograph on social media of herself wearing a pink niqab in Saudi Arabia.

The image quickly divided her 286,000 followers, one of whom made the critical observation:

Wearing (niqab) is not a ‘fun’ thing, it is not even a ‘cultural thing’, it is a religious symbol of oppression and control over women. It doesn’t matter if women like wearing it. It is like a caged birds – if you open up the cage, most of them will not go out, they are afraid of the unknown.

The reference to Maya Angelou’s poem “I Know Why the Caged Bird Sings” was an astute metaphor for the impact of feminism in the Kingdom of Saudi Arabia. And it raises the question: why is a Westerner supporting wearing the niqab – a symbol of repression that Saudi women have burned in protest in images posted across social media?

The answer lies in the two distinct waves of feminism that are currently engulfing both the West and Saudi Arabia.

The root of feminism

I grew up in the Kingdom of Saudi Arabia as an American expatriate, serving as a de facto representative of the United States. This provided a unique opportunity to understand how Saudis viewed Americans.

In spite of the Kingdom’s rampant censorship, Saudis were aware of the American way of life, our “ideal by which equality of opportunity is available to any American, allowing the highest aspirations and goals to be achieved,” as it’s often defined.

The Saudis I met were not able to strive for equality or even higher aspirations in their own society. As a young student, I contemplated why the U.S. was objectively more powerful than Saudi Arabia, and came to the conclusion that it was because half of their population was unable to contribute to society, thereby repressing that society’s potential.

Later, in ninth grade, a wealthy sheikh remarked to me that he yearned to marry a “Western woman—an educated, independent woman.” He felt trapped by the lack of opportunity for the sexes in his country, woeful that neither men nor women could aspire to their full potential. He was inspired by American and Western culture, built upon the ideal of equality.

Due to my experience in the repressive Kingdom, I came to embody American values as a feminist. Feminism has varying definitions, but the way I see it is as “the advocacy of women’s rights on the basis of the equality of the sexes.”

The waves of feminism we see playing out today, in the West and in Saudi Arabia, have arisen from the same impulse, yet they are distinctly different – and presently crashing into one another on the world stage.

The waves of feminism

The “root,” or first wave of feminism, focused on the legal rights of women, including equal contract and property rights, and opposing the ownership of married women by their husbands. American first-wave feminism ended with the passage of the 19th Amendment to the U.S. Constitution in 1919, granting women the right to vote. The second wave of feminism, from 1960 to 1980, focused on issues of social equality and discrimination, allowing men and women an even playing field for employment without restrictions based on biological differences. The current and controversial third wave of feminism focuses on the diversity of women’s lives on an international basis, as well as a reconstruction of the concept of gender itself.

At the turn of the 21st century, Saudi Arabia had yet to undergo the first wave of feminism. It had not allowed women legal rights or the ability to contribute to society beyond child-rearing.

Some men in the Kingdom, like the sheikh, felt unfulfilled by the limited roles the sexes were permitted. Yet others wished for the continued repression of women, comfortable in a cage of societal stasis. But women were not free in this cage, and it was only a matter of time before they began to sing.

Now, Saudi Arabia is experiencing its own first wave of feminism, similar to the one that began to crash in the United States 100 years ago.

It is important to differentiate between the waves of feminism to understand the discrepancy in logic between them.

Feminist individuals and organizations, such as the Geena Davis Institute on Gender in Media, advocate for a balanced depiction of women in media. The #MeToo movement pushes public discourse on sexual harassment in powerful industries such as Hollywood.

Yet at the same time, the third wave of feminism has inadvertently supported the continued repression of women on the international stage.

By advocating for universal tolerance of all cultural practices, the third wave has avoided taking a stand against symbols of repression against women, in an ironic manifestation of Joss Stone wearing the niqab.

The niqab (face veil) and hijab (headscarf) and abaya (traditional black dress) are all forms of restrictive feminine attire associated with Islamic modesty, yet even devout Muslims cite Islamic scholarship contradicting the validity of such practices. They draw cultural comparisons between such garb and the corset in Victorian England, foot binding in China, and the bra and high heels in 1960s America.

There are those who wear the niqab proudly, as is their right. But there are many, as Stone’s critics wisely observed, who know of no world outside their cage and are afraid to step out in fear of retribution. It is safer in the cage, even if they’re nowhere close to freedom. But the decision to remain is still imprisonment.

The caged bird sings /with a fearful trill/of things unknown/but longed for still /…the caged bird/sings of freedom.

For years, Saudi feminist activists have risked their lives to advocate for equality in the Kingdom.

In May 2018, at least six prominent women’s rights activists, several of whom had opposed the longstanding ban on women driving, were detained by Saudi authorities. Amnesty International reported a “public smear campaign” initiated with the intention of portraying the feminist activists as “traitors.”

In an interview aired on CBS News in September 2018, Saudi Crown Prince Mohamed bin Salman (or “MbS,” as he is widely known) attempted to play down the allegations of Saudi women jailed and abused in prison. He described his Vision 2030 reform plan, which aims to take the Kingdom into a more progressive future in part by granting women their longed-for rights:

The laws are very clear and stipulated in the laws of sharia: that women wear decent, respectful clothing, like men. This, however, does not particularly specify a black abaya or a black head cover. The decision is entirely left for women to decide what type of decent and respectful attire she chooses to wear.

As a part of his reform plan, the Islamic police were forbidden from arresting women who choose not to wear the abaya, hijab, or niqab.

Yet while Saudi Arabia opens itself to progress, many Saudi men still continue to place constraints on women by forcing them to wear restrictive clothing, abandon their education, and stay at home. MbS is hoping to change this institutionalized repression.

In 2019, American companies Apple and Google were urged to stop servicing an application that allowed Saudi men to track women. Universal tolerance of such cultural practices threatens to perpetuate repression and impede the feminist movement for equality.

In Saudi Arabia, I witnessed the incredible influence that American culture is having. The first wave of feminism has now arrived in the Kingdom, and it should remind us of our own struggle for equality.

The caged bird not only sings; it wants out of its cage.