How to Make Friends as a Lonely Adult 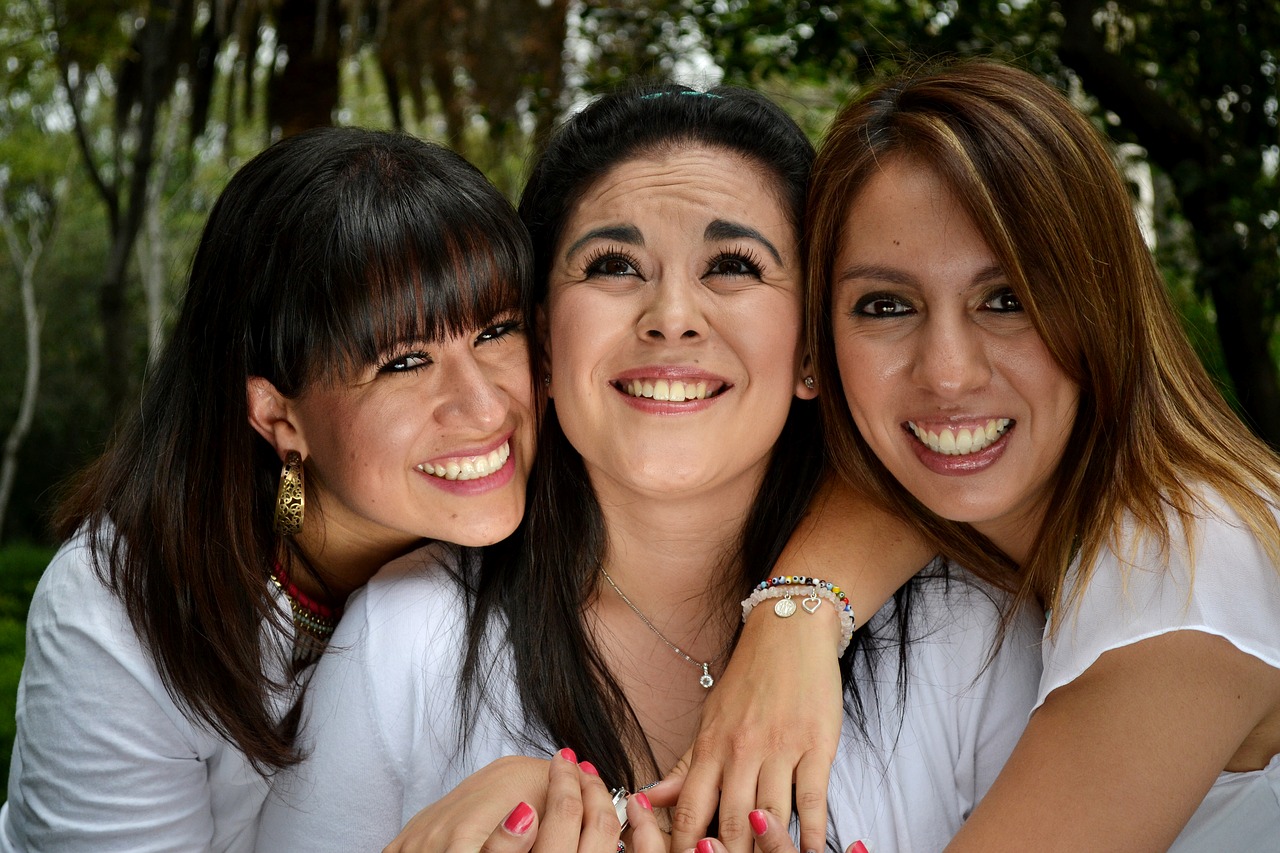 Late this summer I met with several recent college graduates for lunch. We were chatting away when one of them fired off a question that caught me by surprise.

“Annie,” this young lady asked, “what did you do to make friends?”

I suddenly realized the situation these girls were in. They were on their own for the first time, trying to make their way in the world. Their close-knit group of college friends had been scattered to the wind. The high school friend group from four years before was the same story. It was time not only to find a job, but to make new friends and form new social structures.

They were finding that it wasn’t easy.

This moment came back to me as I read a Washington Post article about the difficulty of making friends as an adult. Loneliness is rampant, the article implies, and people are desperate for friends. So desperate, that some companies are carving a niche for themselves as friend matchmakers, setting up fun meetings between people of similar backgrounds and interests in hopes that people “will fall for one another as BFFs.”

Mulling it over, I slowly put my answer into words, explaining that I, too, went through a time without many friends. The thriving circle of confidantes I have today emerged from the difficult loss of a mutual loved one. Seeking accountability, a group of us agreed to memorize Scripture passages, planning a fun activity to share in if we reached our goal. That little initiative spawned deep discussions and openness about the nitty gritty aspects of life, and all of a sudden I realized what a wonderful group of friends I had.

“So… start something?” my young lunch partner inquired after I shared these thoughts.

“Yes, I suppose,” I said hesitantly, “but something that has depth and meaning.”

This discovery corresponds to a point made by sociologist Charles Murray in his 2012 book Coming Apart. Speaking about life satisfaction and happiness, Murray opines that there are three things which “lead people to reach old age satisfied with who they have been and what they have done”:

Murray continues by saying these three elements of life satisfaction are found in specific areas:

If we ask what are the domains through which human beings achieve deep satisfactions in life—achieve happiness—the answer is that there are just four: family, vocation, community, and faith….

The stuff of life occurs within those four domains.

The same can be said of friendship. Great friendships develop when something important is shared, when effort is expended, and when there’s a personal stake in a relationship.

Sadly, the domains in which these components are cultivated are breaking down, and therein lies the problem. Families are broken. Community structures often don’t exist beyond the virtual realm. Vocations still exist, but often on a less permanent basis, making roots difficult to establish. And faith? The growth of religious “nones” is answer enough.

With the disappearance – or perhaps disuse – of these structures, is it any wonder that adults have difficulty making friends?

As I told my young friend at lunch, I put faith and community to work in building my friend group, and the effort paid off handsomely. Would more Americans avoid the loneliness and find not only friends, but meaning and purpose, too, if they did the same?