How to Ensure Productive Thanksgiving Debates 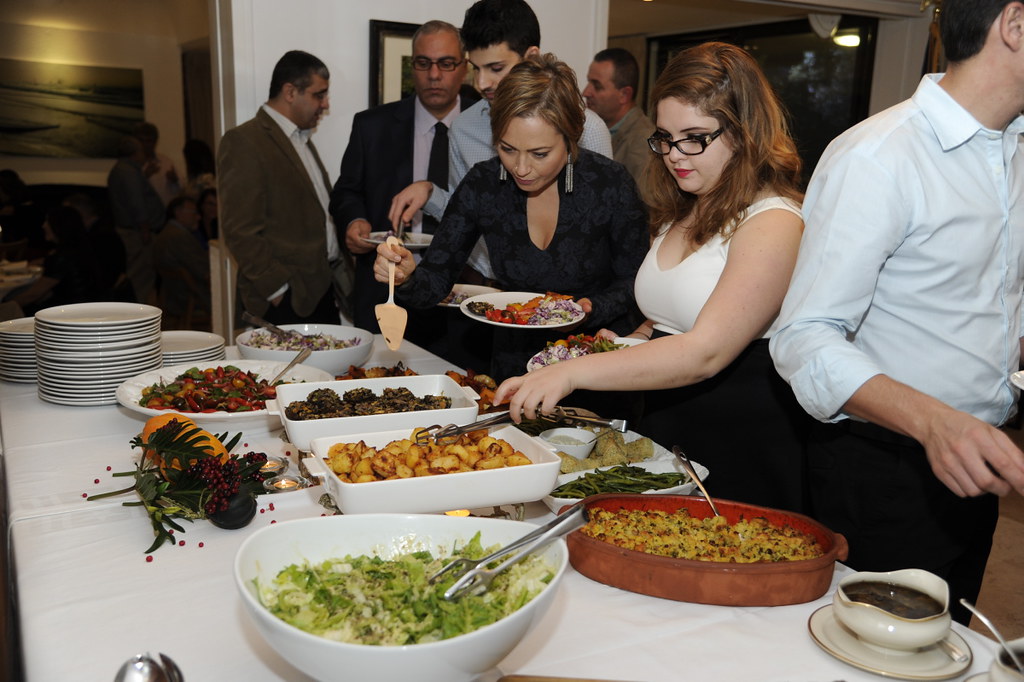 We all have ideas we defend religiously, especially in a debate with others. There’s the passionate friend who sees capitalist abuses in the homeless man on the street. Or the neighbor who sees any defense of national borders as an assault on international human dignity. Perhaps you’ve even been that person yourself.

But most ideas aren’t worthy of our worship. If the idea is wrong, our god is dead.

We all fall into the mode of the ideologue when we oversimplify reality to one great value, subsuming all other evidences and ideas to this one theme. It could be “equality” or “diversity” or “white supremacy.” It can feel like we’re talking past one another, when we debate facts supporting the actual discussion we need to have about philosophy.

Frank Meyer, a former communist, makes a similar point, noting that this mindset can lead to our least productive debates. In The Moulding of Communists, Meyer comments:

The ideal type of the Communist is a man in whom all individual, emotional, and unconscious elements have been reduced to a minimum and subjected to the control of an iron will, informed by a supple intellect. That intellect is totally at the service of a single and compelling idea, made incarnate in the Communist Party: the concept of History as an inexorable god whose ways are revealed ‘scientifically’ through the doctrine and method of Marxism-Leninism.

What Meyer says about Communists applies to our own debates. All too often these debates oversimplify the many material and individual factors that influence human souls into simple intersections of historical circumstances of oppressed classes.

The Thanksgiving table can turn our debates into happy side dishes. Consider the position you’re arguing for from the other perspective. Ask yourself: What would it take to change my mind if I held this perspective? Would it be possible? Does it use a multi-disciplinary approach to economics, philosophy, psychology, religion, culture? Does it rely on a type of self-supporting idealism? How did you arrive at your own position over time?

If there’s no way to prove the system of ideas wrong, what debaters or philosophers call a “defeater” to an argument, then we might need to pause and ask some clarifying questions between bites. Are we arguing about something deeper than accurate facts – the nature of reality, valid ways of gathering knowledge or sharing it, or morality itself? Are we using objective facts, subjective feelings, or different philosophical frameworks?

If it doesn’t feel possible to change someone’s mind without more facts, or even a philosophical conversation, it’s helpful to pause and bring that up. Tell your passionate relative what you think needs to be examined to productively continue. If you’ve realized you made a mistake in assumptions or reasoning, take a breath and acknowledge it.

As Thanksgiving approaches, many Americans are anxiously pondering the difficulty of having these conversations. Whether it’s debating the merits of #Blexit, the validity of the gender-pay gap, or the history of “gender identity” and its relationship to John Money, perhaps one way forward is seeing whether we ourselves are becoming immovable ideologues about our perspective.

What are places where we need to know more about what we’re talking about? Where do our philosophies prevent us from considering perspectives different than ours? Are we having a debate over who has the more moral philosophy, whose philosophy corresponds best to reality, or both?

If we consider these questions, then our conversation around the Thanksgiving table is prone to be much more productive – and civil.