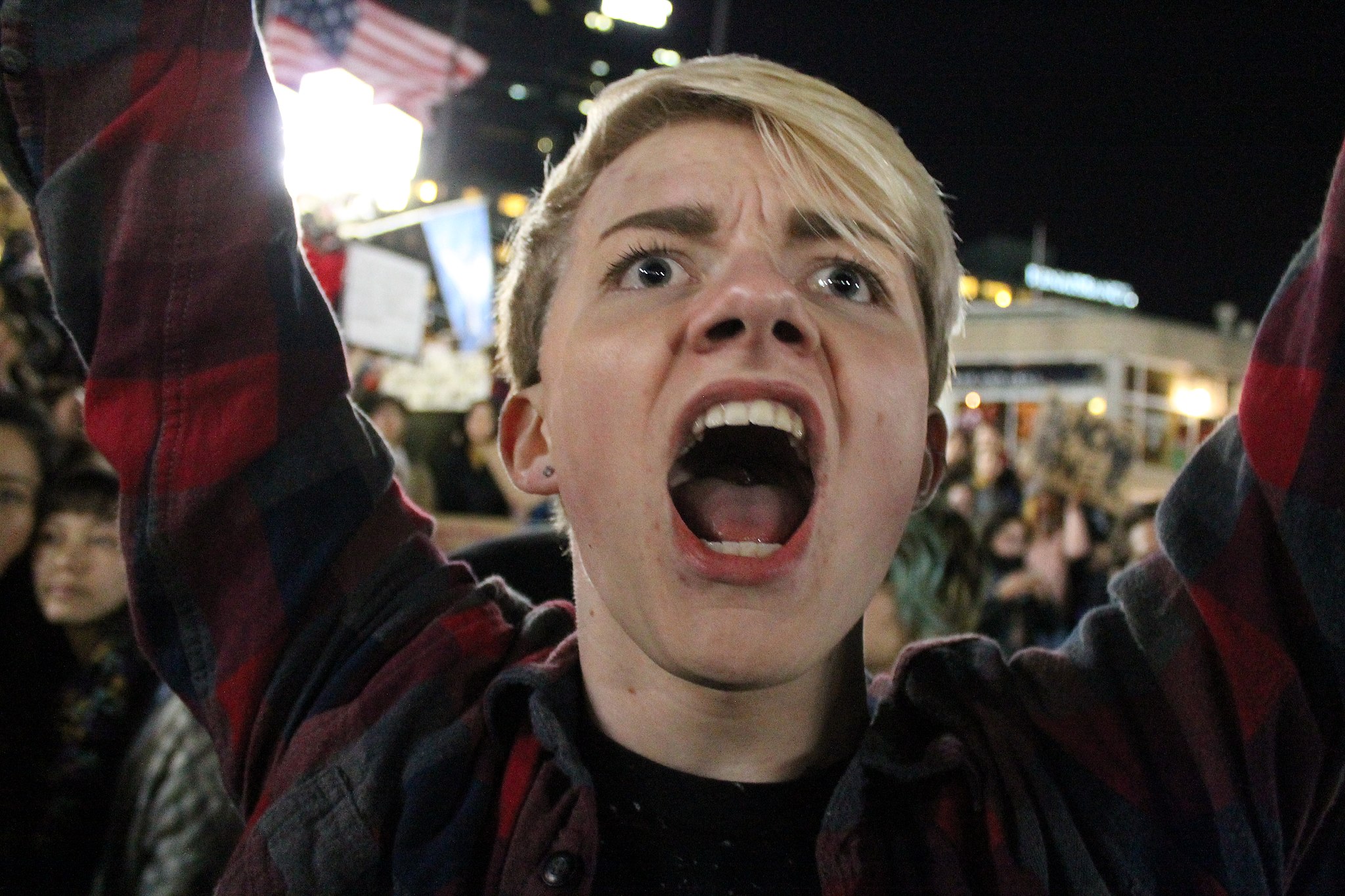 We’ve all seen the acceleration of polarized politics in the last few years. Nowadays we can’t even agree on the supposedly apolitical branch of the federal government.

Over at the Pew Research Center, interest in this political polarization has turned into something of an obsession. Some of the highlights from their 2019 coverage include:

Wagstaff, the new president of Huxley College, is informed that the board of trustees have some suggestions they would like to submit, to which Marx’s character responds, “I think you know what the trustees can do with their suggestions.”

While obviously exaggerated for comedic affect, Professor Wagstaff’s attitude now seems to be coming dangerously close to reality, if we haven’t already reached that point.

How did this happen to our country’s politics? When did it become a game of beating your opponent, rather than bettering the country?

In a 2016 article on demographic trends in American politics, Pew Research put the problem as such:

These days Democrats and Republicans no longer stop at disagreeing with each other’s ideas. Many in each party now deny the other’s facts, disapprove of each other’s lifestyles, avoid each other’s neighborhoods, impugn each other’s motives, doubt each other’s patriotism, can’t stomach each other’s news sources, and bring different value systems to such core social institutions as religion, marriage and parenthood. It’s as if they belong not to rival parties but alien tribes.

Mightn’t it be time for us to seek more common ground, instead of continuing our scorched earth tactics?