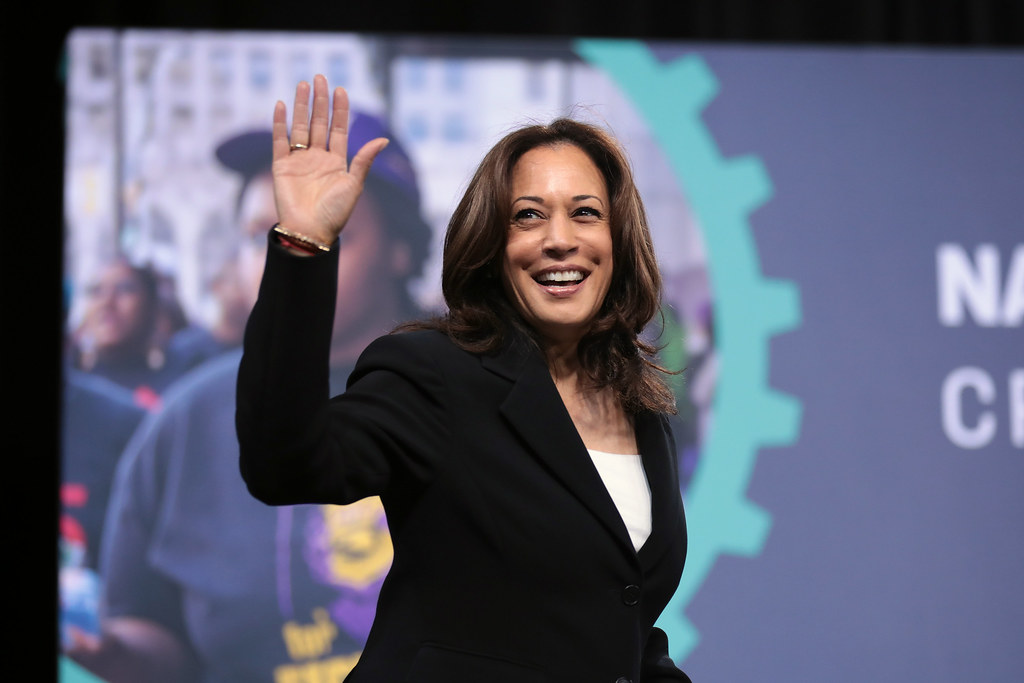 Presidential candidate Sen. Kamala Harris, D-Calif., has unveiled a proposal to centrally plan the family by expanding the school day. She claims that, “aligning school and work schedules is an economic growth and child development strategy.” It betrays a fundamental misunderstanding of the economy and the proper role of the state in it.

Kara Voght, writing for Mother Jones, nicely summarized both the plan and some of the reasoning behind it:

Her plan: A pilot program that gives money to 500 schools that serve a high proportion of low-income families to develop a school schedule that better matches the work schedule. Each recipient school would receive up to $5 million over five years to keep their doors open from 8 a.m. to 6 p.m., with no closures except for weekends, federal holidays, and emergencies. Professional development, parent-teacher conferences, and the like would have to happen, at minimum, alongside a full day of enrichment activities. At the end of the five years, the Education Department would publish a report documenting the best practices, as well as changes in parental employment, student performance, and teacher retention rates to be used to inform a future broader program.

The plan itself is cautious, limited, and a strange mix of highly exact and totally vague on specifics aspects of the program. This is not unusual for plans unveiled during campaigns. The messy realities of the ways ideas become legislation, legislation becomes law, and the manner in which the law is implemented are those which provide a fertile research program for public choice economists and grounds for concern from citizens. They do not inspire voters to go to the polls.

What does inspire voters are the sort of campaign promises Harris makes in her plan. She identifies a problem and promises a solution. The problem is a real one which confronts every parent, the caring and raising of their children. And for an additional three hours a day during the schoolyear except for weekends, federal holidays, and emergencies she asks, reminiscent of a classic Simpsons episode:  “Can’t somebody else do it?”

But who is doing it now? In her piece Kara Voght argues,

The school day and calendar is a bad deal for children: In the absence of a better alternative, 3 percent of elementary-school students and 19 percent of middle-school students look after themselves from 3 to 6 p.m. on school nights.

My parents did what evidently only a vanishingly small amount of today’s parents do. At age 10 they gave me a key to the house and instructed me to either walk or bike home after school. It was a wondrous thing! I would read my own books, saving homework for the evening, listen to my father’s record collection, singing along to the Talking Heads, work on my jump shot in the driveway, and walk the dog. Later I would also watch my younger sister, help to prep food for the family meal later in the evening, or shovel the drive. The experience boosted self-confidence and self-reliance by teaching a basic moral lesson: how to make choices and take responsibility for them. It was the very best alternative and a great deal for myself as a child.

Voght also points to daycare as a solution many parents have used and argues against it:

it’s an equally bad deal for working parents—and the economy as a whole. A family paying out of pocket to cover child care for those two hours between the end of the school and workday costs an average of $6,600 per year, or nearly 10 percent of an average family’s income.

This thinking is extremely muddled. It is true that raising and caring for children is often costly (Bryan Caplan has argued that that parents often overspend on their children), but it is also clear that parents must believe they are getting a good deal on childcare services. The philosopher R.G. Collingwood describes the logic implicit in choice, in this sense the choice of daycare, in his The Idea of Nature:

Choice is choice between alternatives, and these alternatives must be distinguishable or they are not alternatives; moreover, one must in some way present itself as more attractive than the other, or it cannot be chosen.

In other words by contracting for daycare services parents have demonstrated their preference for daycare over the money it costs.

The thinking through the question of whether this arrangement is bad for the economy is equally muddled. Economists, politicians, and even everyday people often talk of “the economy” as if it were a separate and distinct thing from the values, choices, and actions of everyday people. This is a profound mistake. “The economy” is simply a shorthand way of expressing the sum total of all of these things. The manner in which this aggregation is made is misleading reflecting only the flow of monetary exchanges tracked and measured by statisticians. They tell us something but not the whole story.

They fail to tell the story of child care provided by the parents of children themselves, extended family, friends, neighbors, community organizations, and religious groups. Family, religion, and civil society are entirely absent from Voght’s analysis. It is an example of what anthropologist James C. Scott calls Seeing Like a State, imposing, “ … schematic visions that do violence to complex interdependencies that are not—and cannot—be fully understood.”

Harris’s plan would disrupt the current commercial provision of childcare, decimating the daycare industry, and undermine the non-commercial networks of interdependent social institutions which are currently working, unnoticed in the econometric data, to help raise and care for children. It would shift this burden to public schools, already struggling in their primary mission to educate children, which are increasingly expected to be solely responsible for raising and caring for children.

There is little reason to expect that large increases in government subsidies toward childcare would lead to declining overall costs. All prices are relative prices. Increasing the demand for childcare services through subsidies while directing that demand to more formal, regulated, and already stressed institutions is a recipe for the sort of cost explosions we’ve seen in similar institutions such as education and healthcare.

When one loses track of economics broadly and rightly understood as the values, choices, and actions of everyday people this is precisely the sort of fallacious reasoning which results. I hope that this is merely the sort of loose promise politicians often give in cloying attempts to grab votes and not an indulgence of what the French economist Fredric Bastiat rightly called the fundamental misconception of the state as, “ … the great fictitious entity by which everyone seeks to live at the expense of everyone else.

This article was republished with permission from The Action Institute.