An Overlooked Reason Fertility Rates May Be Falling 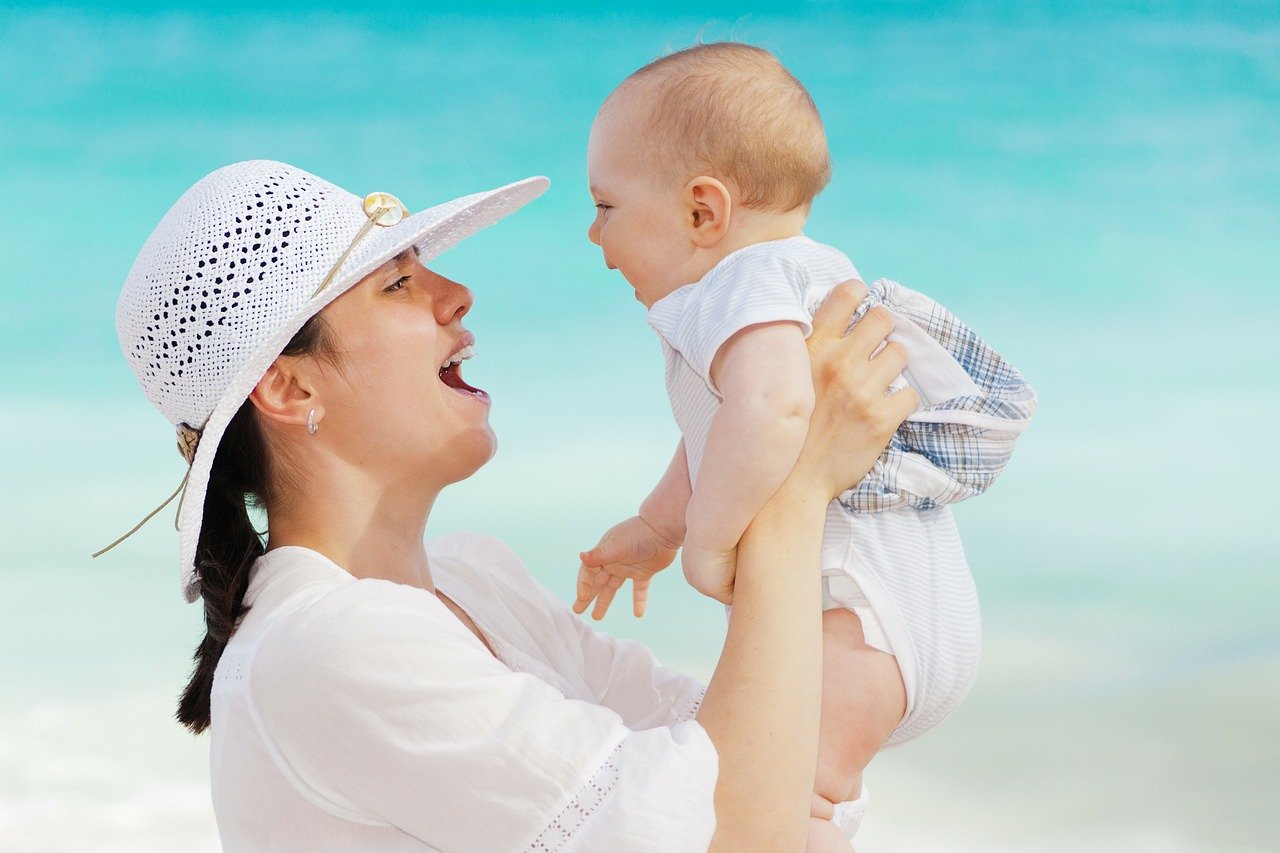 Last year, America’s fertility rate hit an all-time low. Commentators were quick to blame factors like student loan debt, the high cost of childcare, and family-unfriendly employment policies. But fertility rates are dropping across the world – in rich countries, poor countries and everywhere in between. Why is that?

Freelance writer Anna Louie Sussman attempts to answer that question in a New York Times article entitled “The End of Babies.” It’s a lengthy piece that gives a complex topic the kind of thoughtful treatment it deserves.

It seems clear that what we have come to think of as ‘late capitalism’ — that is, not just the economic system, but all its attendant inequalities, indignities, opportunities and absurdities — has become hostile to reproduction. Around the world, economic, social and environmental conditions function as a diffuse, barely perceptible contraceptive.

To prove her case, she looks at two very different countries, Denmark and China, which both have low fertility. Denmark is a rich welfare state where the financial pressures usually blamed for America’s low fertility rate are absent. In Denmark, people are failing to reproduce because they have too much money. Sussman writes:

With their basic needs met and an abundance of opportunities at their fingertips, Danes instead must grapple with the promise and pressure of seemingly limitless freedom, which can combine to make children an afterthought, or an unwelcome intrusion on a life that offers rewards and satisfactions of a different kind — an engaging career, esoteric hobbies, exotic holidays.

The situation in China is very different. In 2015, the Chinese government relaxed its infamous “one-child policy” and is now allowing couples to have two children. However, few families have shown interest because they regard a second baby as unaffordable. Chinese parents spend massively on their children’s education and development to give them an advantage in life. According to Sussman:

Chinese couples everywhere are responsive to the pressures of the country’s hyper-capitalist economy, where setting a child down the right path could mean life-changing opportunities, while heading down the wrong one means insecurity and struggle.

Toward the end of the article, Sussman goes into a rather bizarre discussion of her own desire to eventually have a baby. She intends to conceive via sperm donor and raise her child as a single parent. But first she needs to save up $200,000 to pay for it all. She honestly admits

…that the very notion of attaching a dollar figure to an experience as momentous as parenthood is a sign of how much my mind-set has been warped by this system that leaves us each so very much on our own, able to avail ourselves of only what we can pay for.

One omission from the article that stood out to me personally is Sussman’s failure to mention how unbelievably negative the cultural narrative around children and parenting has become in Western countries. It’s not just that things like “an engaging career, esoteric hobbies, exotic holidays” are regarded as preferable to starting a family. It’s that children are being presented as a negative factor in their own right.

Today’s books, movies, and TV shows rarely miss an opportunity to paint parenthood as misery and children as an expensive annoyance. Sadly, Western parents themselves do a great deal to perpetuate those stereotypes. I am appalled at how often I hear fellow moms complaining about motherhood. Our children hear that and it shapes their worldview.

I’m in a WhatsApp group for mothers. On Halloween this year, someone shared a photo of a teenage girl who had dressed up in a “mom” costume. She had one baby doll glued to her leg and another one on her shoulder. She had messed up her hair and clothes, applied makeup to look like she had huge dark circles under her eyes, and was carrying a large cup of coffee and a plastic bag from Target.

On a certain level, I can appreciate the girl’s originality. This costume is a lot better than the usual “sexy witch” or “sexy vampire.” However, it makes me sad that she even had the idea to parody motherhood in this way. If this is a reflection of how children and teenagers view parenthood, then we shouldn’t be surprised if they grow up and decide to stay childless.

I tried to express this view to my WhatsApp group, but not a single person spoke up to agree with me.

In her article, Sussman concludes that raising fertility rates will require structural changes across the globe. That’s going to take a lot of work. However, if current parents stopped complaining so much and started speaking more positively about child-rearing, I think that would already be a step in the right direction.