Why Mike Pence Shouldn’t Shut Up About China 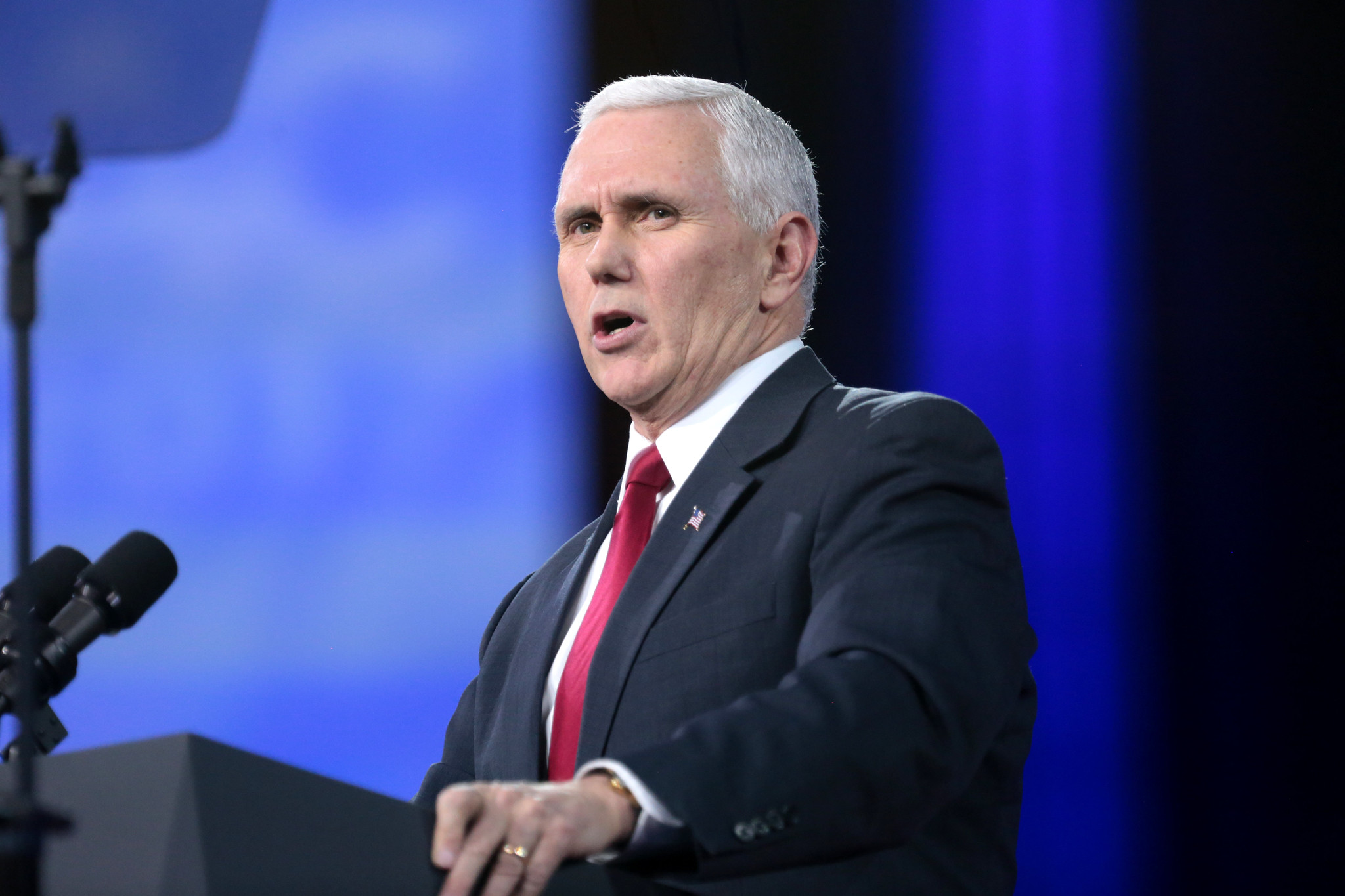 Basketball Hall of Famer Charles Barkley had a point when he pointed out that LeBron James is getting older and needs to learn who to pass to.

Barkley’s critique of LeBron’s play should extend to his own politics. Agreeing with LeBron’s criticism of the NBA stance toward China, Barkley said:

‘Vice President Pence needs to shut the hell up, number one,’ Barkley said to a panel of his TNT colleagues as well as NBA commissioner Adam Silver. ‘All American companies are doing business in China. I thought the criticism of Commissioner Silver and LeBron James was unfair.’

Barkley is right when he points out the hypocrisy calling out the NBA while ignoring the many other American companies who do business in China.

Daryl Morey, who I like, he can say whatever he wants to. But there are consequences. I don’t understand why these holier-than-thou politicians, if they’re so worried about China, why don’t they stop all transactions with China?

Defending Morey’s right to speak freely is important, but a larger point is worth highlighting: is the Trump administration acting hypocritically?

What’s the balance between condemning a regime built on totalitarian slaughter and the destruction of religious minorities, and maintaining an economic connection that houses Nike and other economic powerhouses?

‘President Trump has been talking about and arguing with tariffs for China for the last two years,’ Barkley continued. ‘I think it’s unfair for them to do all their business in China and just because this thing happens try to make the NBA and our players look bad. All American companies do business in China. Period.’

Barkley rightly points out the hypocrisy in defending the right of American businesses to do business in China, while criticizing the NBA doing business there.

We’re facing a clash between material and immaterial, money and values, as American businessmen wrestle with what it means to support an international system, and what it means to be Americans.

But telling Pence to shut up is bad ball handling. Pence agrees that America can’t be hypocritical. I’d encourage you to listen to his address to the Woodrow Wilson Center for Scholars yourself.

One year ago, this month, I spoke about many of Beijing’s policies most harmful to America’s interests, and values. From China’s debt diplomacy, military expansionism, its repression of people of faith, construction of a surveillance state, and of course to China’s arsenal of policies inconsistent with free and fair trade including: tariffs, quotas, currency manipulation, forced technology transfer, and industrial subsidies.

Past administrations have come and gone, and all were aware of these abuses. None were willing to upset the established Washington interests, who not only permitted these abuses but often profited from them.

Vice President Pence, far from shutting up, should keep speaking. We need to listen closely.

Like LeBron, we need to figure out whether we want to pass, and where.

To do that, we need to evaluate exactly how China is playing and decide whether they’re playing fairly.