Why Are So Many Women Failing the Combat Fitness Test? 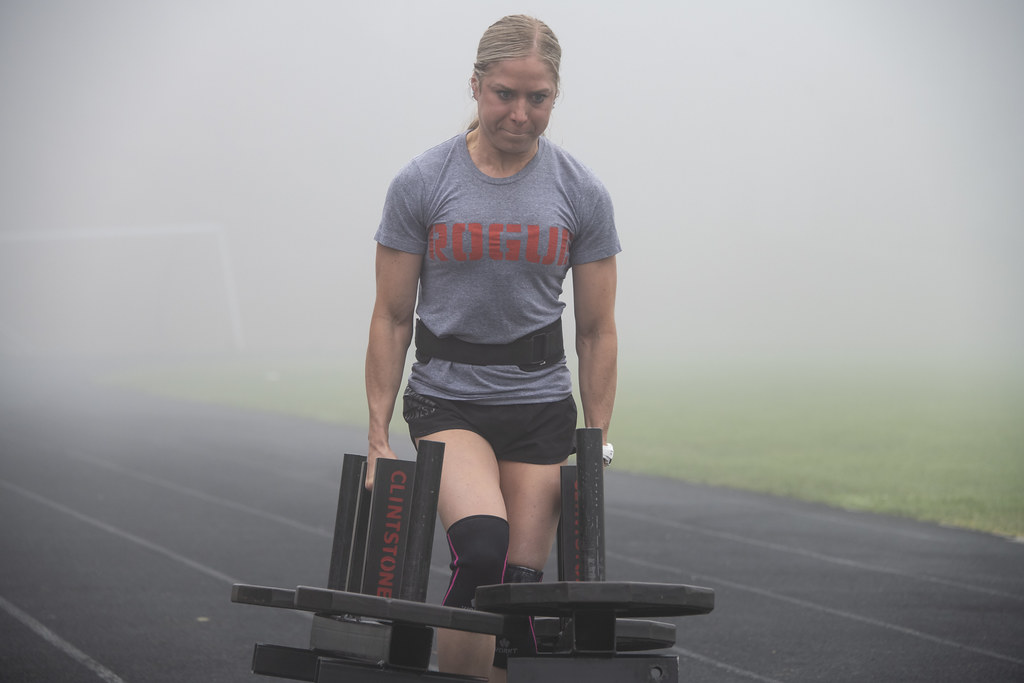 The Army’s Combat Fitness Test (CFT), the successor to the previous Physical Fitness Test (PFT), has proven an astonishing failure, particularly when it comes to female recruits, as reported by ClearanceJobs.com.

The overall performance of all recruits is shockingly poor, as 36 percent of all recruits failed the CFT, according to leaked analytics slides containing all the details of the test’s pass and fail rates among the eleven battalions that currently utilize the CFT. When broken down by gender, 30 percent of men failed the test, while 84 percent of women failed as well.

As the article at ClearanceJobs notes, failing such a crucial physical test means that recruits’ chances at upward mobility and various benefits are severely limited.

While the CFT is still in a sort of testing phase for the eleven battalions mentioned above, the program will “roll out to the entire Army in less than a year,” thus spreading these same standards across the entire branch, with the potential of exponentially increasing this rate of failure.

This revelation is the latest development in an ongoing debate regarding gender roles in the United States military. Some, such as the ClearanceJobs article’s author, claim – without evidence – that such standards are proof of “sexism” in the military; others maintain this is proof that men and women are inherently different when it comes to physical strength, and that the latter should turn to other, non-combatant roles in the military.