Twisting Words: A Look at ‘Lynching’ 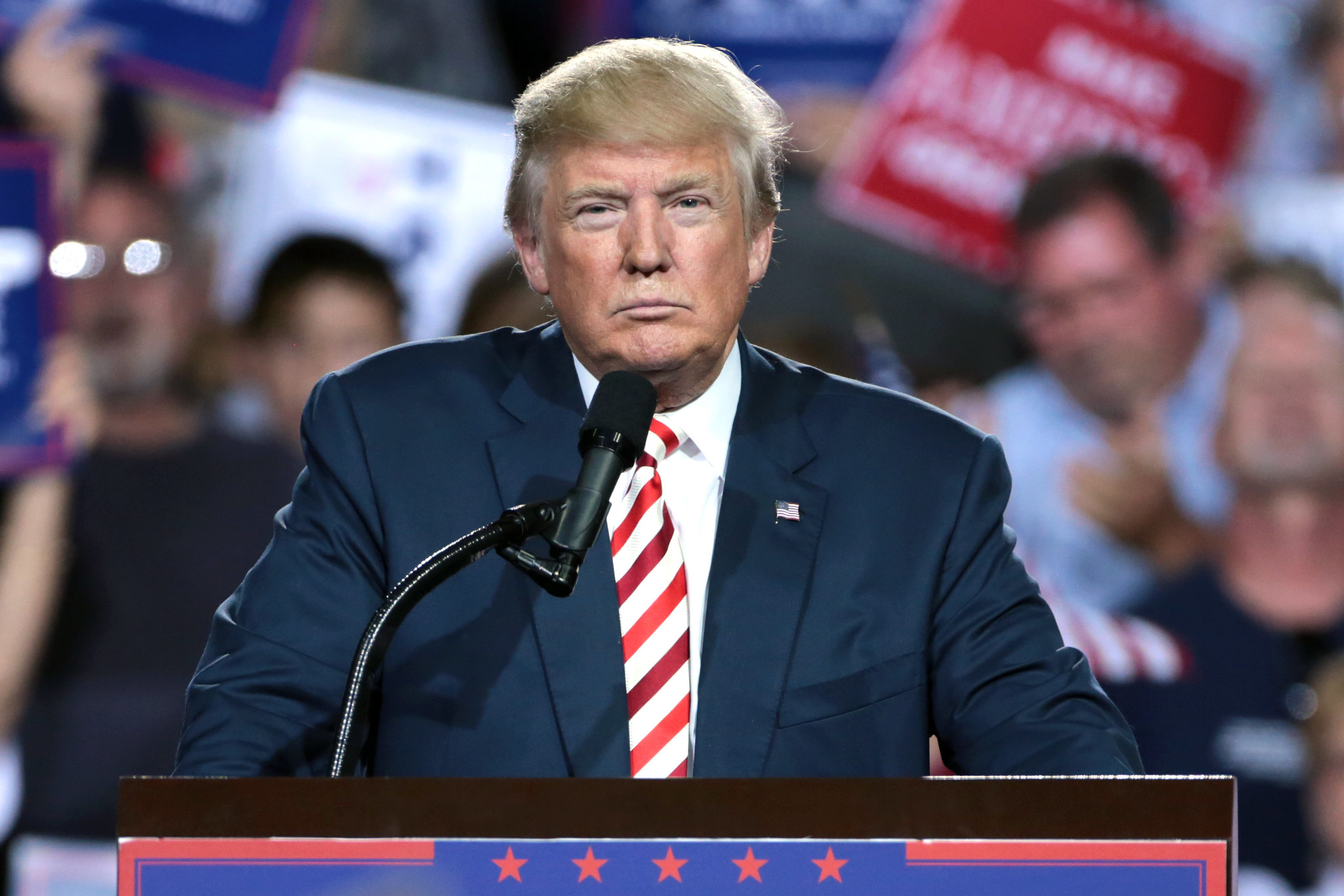 On October 22, Donald Trump tweeted a message regarding the ongoing impeachment inquiry against him:

So some day, if a Democrat becomes President and the Republicans win the House, even by a tiny margin, they can impeach the President, without due process or fairness or any legal rights. All Republicans must remember what they are witnessing here – a lynching. But we will WIN!

Then all hell broke loose.

Democrats jumped all over Trump for using the word lynching, which they somehow believe only applies to black Americans. They brayed that Trump’s mention of lynching was somehow racist, as if he were equating himself with past black victims of the noose.

Last night, when I Googled “lynching definition,” up popped “(of a mob), especially by hanging, for an alleged offense with or without a legal trial.” I next Googled “lynching Merriam-Webster” and found “to be put to death (as by hanging) by mob action without legal approval or permission.”

Notice the absence of any mention of race in these definitions.

According to Tuskegee University, a historically black university in Alabama, 4,743 people were lynched between 1882 and 1968 in the United States. Of these, 3,446 were African-Americans, and 1,297 were whites. A mob with a rope clearly killed many more blacks than whites, but the nearly 1,300 whites put to death in this fashion is nonetheless a significant number.

What about the uncounted number of whites and blacks lynched before 1882? What about the large number of Mexicans lynched by 19th and early 20th century mobs? Guilty or innocent, they were “put to death (as by hanging) by mob action without legal approval or permission.”

Lynching has a long history in our country, and many of the early victims were white. In 1630, an enraged mob of Pilgrims summarily hung John Billington for suspected murder. Other such hangings followed over the years, especially on the American frontier as pioneers pushed westward and took justice into their own hands. Thieves, murderers, and claim jumpers often found themselves at a necktie party without the benefit of lawyer or trial. Skin color in that time played little part in their hanging.

In fiction, as well as in our history books, we find descriptions of lynch mobs, again without reference to race. Walter Van Tilburg Clark’s novel The Ox-Bow Incident, a fine movie as well, involves the hanging of two white men and a Mexican in the Old West who are falsely accused of rustling cattle. Google “Oxbow Incident,” and a score of online sites regarding the movie and the book describe that hanging specifically as a lynching. Lonesome Dove, Larry McMurtry’s more recent novel that also made it to the screen in the form of a mini-series, depicts the lynching of four murderers and thieves. No arrest, no trial, no verdict: just hard, cold frontier justice.

Yes, it is true that some white Southerners and others sought to suppress African Americans with lynching and torture, making the noose a weapon of terrorism to frighten blacks into silence and obedience. But no, the definition of lynching was never restricted to an act of violence launched against a single race.

When Bill Clinton was impeached some 20 years ago, several Democrats declared that he was the victim of a “lynch mob” or that he was “being lynched.” Where were the finger-pointers and language police then? No one even raised an eyebrow at the employment of “lynch” and “lynch mob.” Why is that? Was it because President Clinton is a Democrat, or have we just evolved another couple of eons in our use of politically correct language?

As George Orwell famously said, “But if thought can corrupt language, language can also corrupt thought.”

In the case of this most recent attack on President Trump, language and thought have corrupted each other.