Money Talks: China and the NBA 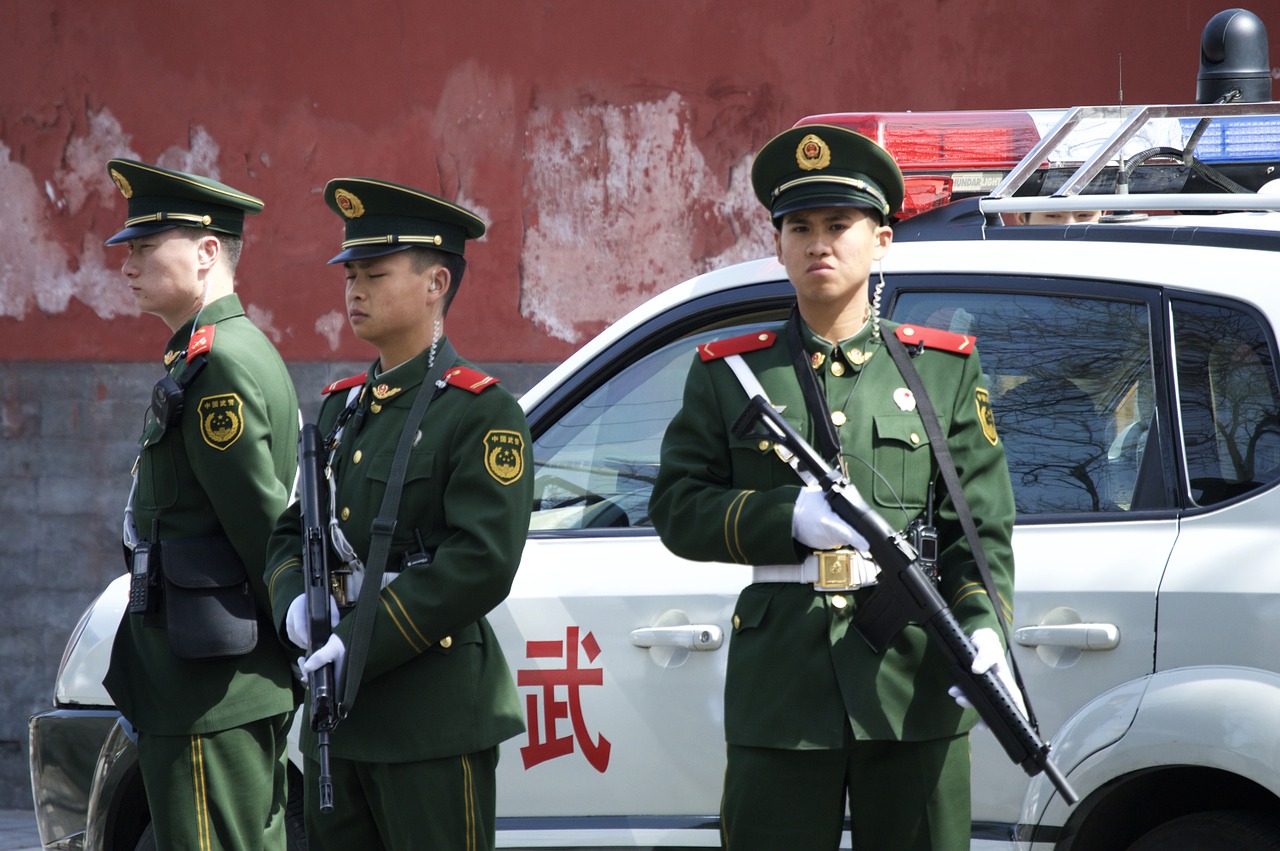 On October 4, Houston Rockets general manager Daryl Morey tweeted a message of support for the protesters in Hong Kong: “Fight for freedom. Stand with Hong Kong.”

On October 6 the National Basketball Association’s Chief Communications Officer Mike Bass offered an official apology for this tweet. “We are extremely disappointed for the … inappropriate remarks. He has, without a doubt, seriously hurt the feelings of Chinese sports fans.”

Keep that sweet word in the back of your mind for a bit.

China has approximately 1.4 billion people. Membership in the Chinese Communist Party (CCP) is approximately 89 million, or less than 10 percent of the population. Gaining membership in the party is a rigorous process, and many applicants are rejected. Yet belonging to the CCP brings many benefits, including financial gain. Those 300 Chinese billionaires we read about from time to time are Marxists, at least in name. Poor old Karl must be spinning in his grave.

The CCP is actively persecuting religious believers: Christians, Muslims, and members of sects like Falun Gong. The government has destroyed mosques and churches, imprisoned religious leaders, and dictated what churches both Catholic and Protestant may teach about faith.

The CCP is harvesting organs from some prisoners, removing organs and selling them to those in need.

The CCP censors the internet, ties online activity and cell phone usage to an ID number, and tracks citizens using face-recognition technology. Journalist Louise Matsakis writes, “The most troubling abuses are being carried out in the western province of Xinjiang, where human rights groups and journalists say the Chinese government is detaining and surveilling millions of people from the minority Muslim Uyghur population on a nearly unprecedented scale.”

Despite some efforts, China remains far behind the United States and other Western countries in its pollution and air quality. The South China Post reports that air pollution kills an estimated 1 million people per year and destroys 20 million tons of crops.

Hundreds of American corporations do business in China.

Which brings us back to the NBA.

Money. In a 2018 interview with Forbes, NBA Deputy Commissioner Mark Tatum said the NBA is “a $14 billion-a-year business in China.”

Millions of Chinese are NBA fans. They watch the games, follow favorite teams, and buy sports gear. Now government controlled television has canceled showings of some of those games, and the CCP has denounced Morey’s tweet. Caving to this pressure, Morey deleted the tweet and apologized.

Some critics of Donald Trump have accused him of cozying up to the CCP, of putting trade talks ahead of the oppression of Hong Kong. Nonsense. That bed was warm long before Trump crawled into it. Take a look at that cell phone in your pocket or at that label on the shirt you bought last week at Walmart. They were likely not manufactured in the United States, and they certainly didn’t drop out of the sky.

One last ramble: In 1939, companies in the United States exported 2,000,000 tons of scrap metal to Japan. They exported millions earlier in that decade.

In 1941, the Japanese started returning that scrap metal to us in the form of bullets and bombs.

For several decades, America by its trade policies and treaties has given China a hand up into the saddle. Our corporations and government give aid and assistance to a repressive government whose values and practices are antithetical to our own. Now the CCP is riding tall in that saddle, creating military bases in the South China Sea, sending hundreds of thousands of students abroad for study, stealing technology whenever possible, bringing into its sway countries from Africa and South America, and threatening to crush the resisters in Hong Kong.

The NBA has made it clear that money talks and freedom walks.

And so have a whole lot of other people.