Five Questions About Impeachment in the Senate

Editor’s note: If the House of Representatives concludes its impeachment inquiry by passing articles of impeachment of President Donald Trump, attention will turn to the Senate. Majority Leader Mitch McConnell, a Kentucky Republican, is known as a master of the Senate’s rules, and has been raising campaign donations with ads touting the power he would have over impeachment proceedings. Constitutional scholar Sarah Burns from the Rochester Institute of Technology answers some crucial questions already arising about what McConnell might be able to do, to either slow down the process or speed things along.

1. Will the Senate even take up a House impeachment?

The Constitution does not give any details about exactly how an impeachment trial should proceed. Instead, the Senate itself has set rules that govern the process. The first of those rules says the Senate must receive members of the House of Representatives to present the articles of impeachment – which McConnell has said he will do, should they pass the House.

The rules go on to say that senators have 24 hours to “proceed to consideration of such articles” and must continue until they reach a “final judgment.”

However, the Senate can adapt or change its rules, often by a simple majority vote. That means McConnell and other senators are much more free to take actions that influence the trial than members of a jury or even the judge in a standard criminal proceeding.

2. Once it’s part of the Senate’s business, who is in charge? 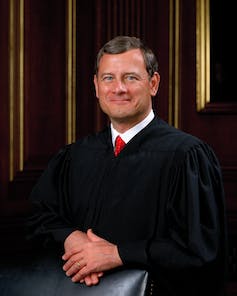 The Constitution requires that when the Senate is conducting an impeachment trial of the president, the chief justice of the United States, in this case John Roberts, presides over the proceedings.

However, McConnell – or in fact any senator – could intervene at this early stage. Senate impeachment Rule VII lets senators pose questions about the process and vote themselves on what the answers should be.

They could, for instance, ask Roberts to dismiss the case, effectively ending the trial before it begins. Even if he refused, as long as they didn’t call for a formal change to the rules (which needs a two-thirds majority to pass), the senators could overrule him with a simple majority vote.

In 1999, Democrats used this method in an effort to dismiss the impeachment charges against Bill Clinton. However, the vote failed in a Republican-controlled Senate. A similar tactic today would likely pass on partisan lines.

3. Could McConnell slow things down?

If the Senate did end up conducting a trial, Rule VII gives Chief Justice Roberts control over procedural aspects of the trial, including issuing orders for specific people to testify and making decisions about disputed points of the law.

However, that same rule lets McConnell circumvent Roberts’ control, potentially in ways that could limit, or expand, the impeachment process. For instance, if the House members presenting the case wanted to subpoena a witness who might give evidence against Trump, senators could ask Roberts to block the subpoena. If he refused, they could overrule him, again by a simple majority in a Republican-controlled Senate.

McConnell could also use Rule VII to introduce into the trial new information that would be to Trump’s political benefit – such as asking Roberts to subpoena Joe Biden and his son Hunter, which could heighten the partisan divide, and distract or confuse the public about who is on trial for what. If Roberts declined, again the senators themselves could vote to issue the subpoenas. 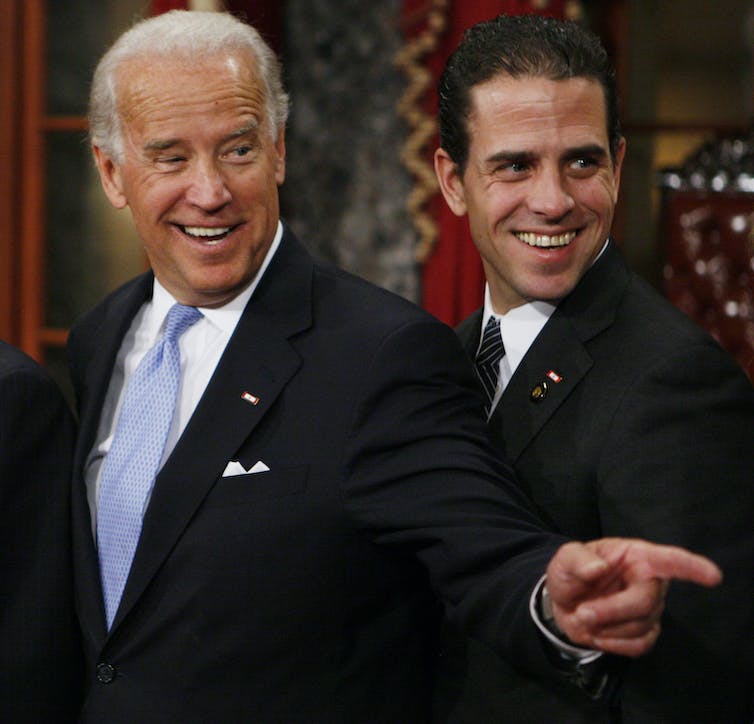 4. Could McConnell speed things up?

It’s not certain that McConnell would block an impeachment trial at every turn. He has already surprised members of his own party by allowing the Senate to vote on whether the whistleblower’s complaint should be heard by the congressional intelligence committees.

He could limit his own intervention and let the process unfold. However, McConnell might find it advantageous to speed things up, for instance if evidence or public opinion cause him to think a fast vote would lead to acquittal.

5. Could he create political chaos?

According to the Senate rules on impeachment, McConnell could let Trump – the prospective defendant – avoid appearing before the Senate. The Senate must inform the accused of the charges and offer them the opportunity to appear, but Rules VIII and X do not require that the person actually show up. There’s not even a requirement that the person have representatives, like lawyers on a defense team, who appear to contest the charges.

Avoiding public testimony could stop the president from making his situation worse by either lying or further incriminating himself – which his attorneys feared during the Mueller investigation.

Those same rules give the Senate – and thereby McConnell – the power to demand either or both of the Ukraine whistleblowers testify without the protection of anonymity. That would set up a conflict with federal whistleblower protection laws, which require that federal officials not unmask people who alert the Inspector General of the Intelligence Community to potential wrongdoing.

Depending on how McConnell chooses to act, he could create a situation that highlights the inherent conflicts of the constitutional system, by using rules created by the Senate to affect a trial of the president. 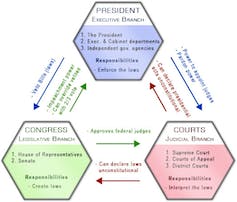 However, as new facts emerge, McConnell’s political calculation may change. Senators in the GOP who are up for reelection but have started to view the actions of the president as impeachable offenses may worry that taking a public position would spark a primary challenge from Trump supporters. After filing deadlines pass for prospective candidates, incumbents may express their thinking more clearly.

Wider public opinion matters too. The American people may ultimately favor impeachment proceedings, as they did with Richard Nixon after a certain point. Or they might see impeachment as a smear campaign carried out by the opposition party, as they did with Bill Clinton. The country’s political polarization could deepen, with Democrats overwhelmingly supporting impeachment and Republicans overwhelmingly opposing it. If it gets as far as the Senate, Mitch McConnell will play a huge role in what happens next.