First Look at Latest National Test Scores: Is It Cultural? 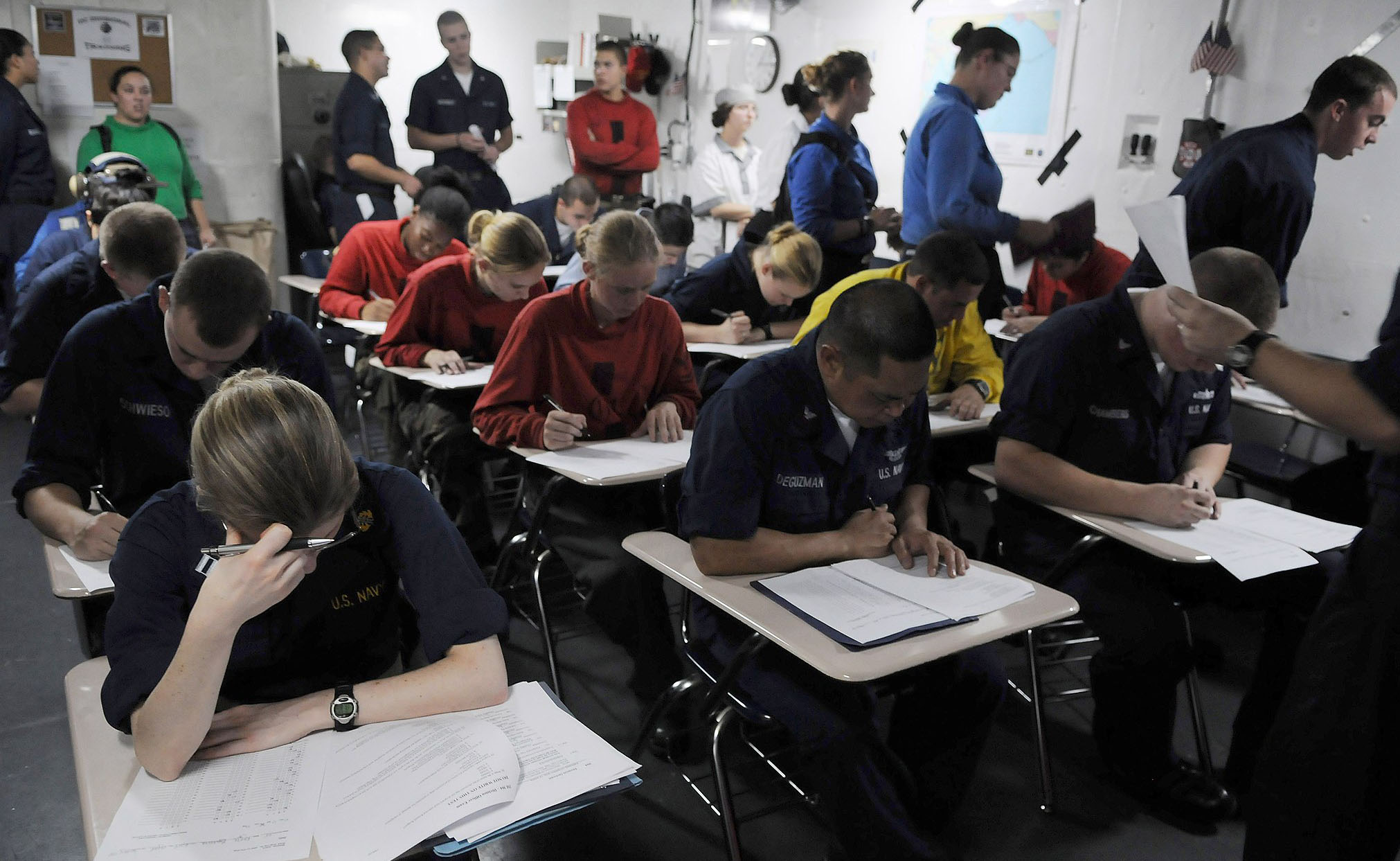 The latest National Assessment of Educational Progress (NAEP) – the “Nation’s Report Card” – scores are out, and they aren’t encouraging. But how discouraged should we be?

The main NAEP tracks national, state, and selected local scores back to the early 1990s, though there have been some changes that have affected comparability among years, and not all states have participated every year. As you can see below, this year saw average scores drop in 4th and 8th grade reading, and 8th grade math, since 2017, but rise a tad in 4th grade math. Over the years, math has seen much more encouraging growth than reading.

How about subgroups? Here, too, the latest scores have mainly dipped with the exception of 4th grade math, including for African-American, low-income, and Catholic school kids.

How worried should we be, and what’s to blame? The latter question is difficult to answer from broad data, and I haven’t had the chance to delve into more detail yet. But it is possible that students are still recovering from the Great Recession, that schools are still recovering, the post No Child Left Behind Act era has de-emphasized standardized testing, that Common Core has set us back, and more.

My guess is that the de-emphasis on standardized testing is a big factor, and that may be just fine: The United States has never had a culture geared toward standardized testing or even high academic achievement relative to many other nations, and we have done pretty well by embracing creativity and individuality. We have also increasingly seen studies suggesting that higher test scores do not translate well into the kinds of long-term life outcomes we want, including college attendance and employment outcomes.

All things equal, of course, we don’t want to see achievement scores drop, especially when we spend more per-pupil on K-12 education than almost any other country. But all things are not equal, and while we should certainly want to know why scores have dipped, we should not panic. All may not be so bad, and what should ultimately matter in a free society is that families can access the education that they think is best.

This article was republished under a Creative Commons license from the CATO Institute.