Ectogenesis Is Close to Growing Babies in Labs 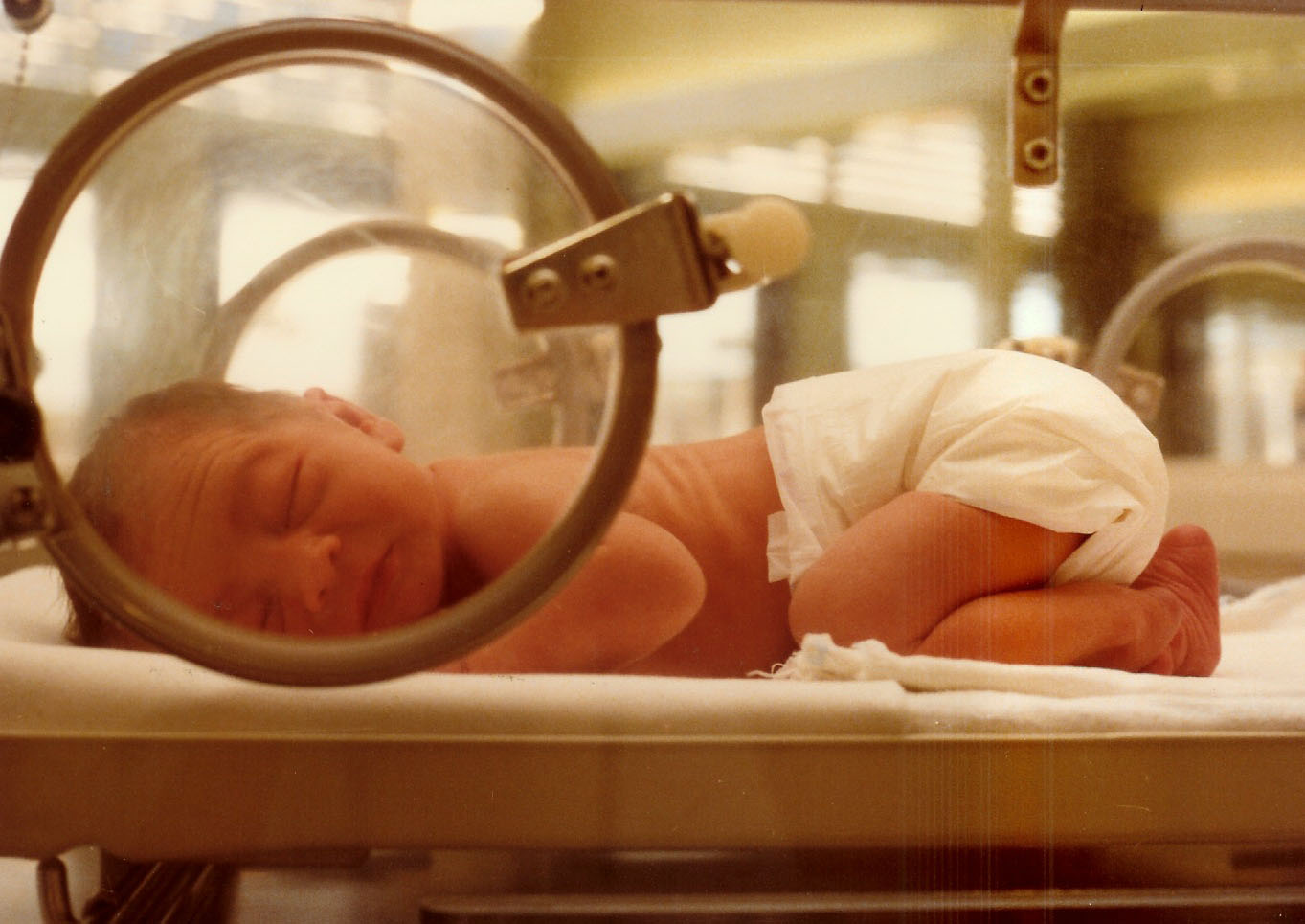 Ectogenesis, or artificially gestating babies, is an idea which has a perennial appeal, for good reasons and bad.

The film below is a brief snapshot of Dutch research into artificial wombs, or ectogenesis. The main scientist, gynecologist Dr. Guid Oei, was interviewed by the BBC. He estimates that gestating human babies outside the womb is about five years away.

The primary use would be for extremely premature – 24 to 28 weeks – babies. But then there are other possible uses, the journalist reports: for women who want to avoid the social and physical complications of pregnancy, for gay couples, etc.

The film is based on a speculative design for an artificial womb created by a Dutch designer, Lisa Mandemaker in close collaboration with the Maxima Medical Centre, a Dutch hospital, and Dr. Oei.

Others are working on similar projects. In 2017 a team at the Center for Fetal Research in Philadelphia developed a womb-like environment in which premature lambs have lived at least four weeks before being delivered.

Of the one in ten U.S. births that are premature (younger than 37 weeks gestational age,) about 30,000 per year are critically preterm – younger than 26 weeks. Extreme prematurity is the nation’s leading cause of infant mortality and morbidity, accounting for one-third of all infant deaths and one-half of all cases of cerebral palsy attributed to prematurity.

Neonatal care practices have improved overall survival of premature infants and have pushed the limits of viability to 22 to 23 weeks of gestation. At that age an infant weighs below 600 grams – little more than a pound – and has a 30 to 50 percent chance of survival. But this survival comes at a high price in quality of life, with a 90 percent risk of morbidity, from chronic lung disease or other complications of organ immaturity. Survivors face lifelong disability.

Ectogenesis would give the tiniest newborns a precious few weeks to develop their lungs and other organs and perhaps avoid these complications.

Discussion of the merits of ectogenesis began long ago, in the 1920s. And it was not to save preemies.

In 1923 J.B.S. Haldane, an English biologist who was among the first to propose in vitro fertilization, predicted that it would revolutionize society. It would free women from the tyranny of reproduction and pregnancy. “With the fundamentals of ectogenesis in his brain,” he wrote, “the biologist is the possessor of knowledge that is going to revolutionize human life.”

The author of Brave New World, Aldous Huxley, almost certainly had Haldane’s ideas in mind when he described a world in which sex and love and reproduction were entirely separate. Babies are created in “hatcheries” and given a social and intellectual caste.

Like other speculations linked to genetics, ectogenesis became unpopular after the horrors of Nazi medical experimentation. People could see the dangers of raising babies in artificial wombs.

However, Shulamith Firestone, in her 1970 book The Dialectic of Sex, revived the feminist element in Haldane’s vision of ectogenesis. She argued that the only way men and women would ever be equally powerful was to outsource pregnancy to “cybernetic machines.”

Nothing came of that volcanic eruption of hostility toward motherhood.

More recently, a leading transhumanist author that ectogenesis could solve the abortion debate. Writing in the New York Times Op-Ed page, Zoltan Istvan declared that unwanted babies which would otherwise be aborted could be delivered and gestated in ectogenesis machines.

If this became a viable alternative, the meaning of abortion would change. At the moment “evacuating the womb” and killing the baby are one and the same action. But what if they weren’t? As bioethicist Peter Singer wrote with Deane Wells in 1985 in The Reproductive Revolution, “Freedom to choose what is to happen to one’s body is one thing; freedom to insist on the death of a being that is capable of living outside of one’s body is another.”

This article was republished from MercatorNet.com under a Creative Commons license.