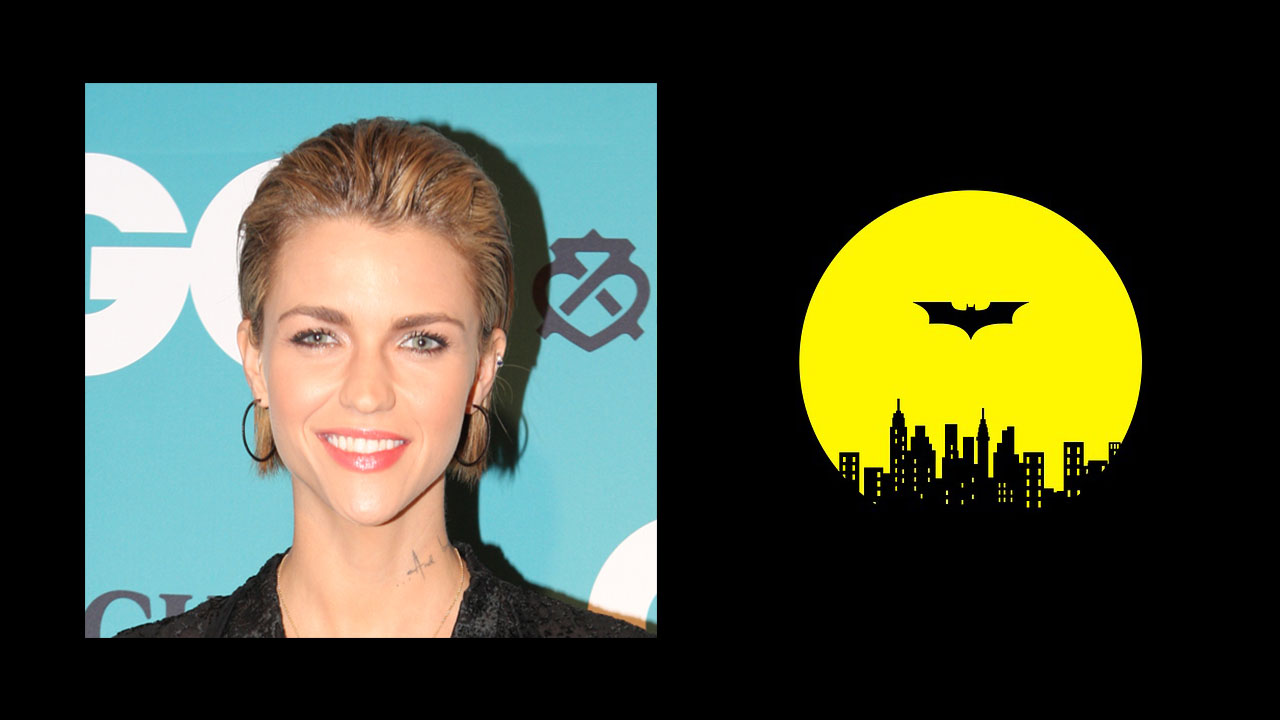 On the occasion of World Mental Health Day last week, 33-year-old actress Ruby Rose opened up about her early childhood trauma, mental disorders, and attempted suicides in an Instagram post.

Today is world mental health day. This photo is from right before I started OITNB. I’ve struggled with mental health my entire life. I was first diagnosed with depression at 13, then major depressive disorder at 16. When I was 18 I found out I had Dissociative amnesia . I had a few years entirely erased from my memory and a chance run in with my best friend from primary school was the first I learned about it. She remembered me but I didn’t recognize her at all. She remembered our teachers, things we did and my monkey backpack.. things I didn’t remember even when she said them with such innocent conviction. I went home and asked my mum “Did i have a monkey backpack at school?” That is when it all started to unravel and my life changed…I started asking questions. I found out I went from a smiling laughing child to a quiet mute who sat alone and stared off to the distance during recess after one of many traumatic events that I didn’t remember. One that my mum had to tell me about but hadn’t for so many years because the doctors at the time said I was too young to process what had happened and that it was for the best. I was also diagnosed with Bipolar for a long time until it turned out I just had depression.. the pure sad depression without the fun and not so fun parts of mania, it was an overactive thyroid that created that misdiagnosis. Cut to many dark times. On medication, off medication, on and off and on and off per each wrong diagnoses. There were hospitalizations, suicide attempts as young as 12. Cut to therapy and meditation, cut to seeing me at ever self-help section of every bookstore. Cut to a brain scan which showed I had severe PTSD… cut to more therapy and tests that led me to my final diagnosis… C-PTSD. Complex PTSD. What I have learned from the struggles of mental health is just how strong I am. It’s how amazing people are because they love me and support me and yet you can’t judge those who don’t understand and don’t know how to do that either. It’s that you cannot judge people at all because you can never know what they have been through. It’s that self love and self care is more important than anything else.

Rose’s trauma and resulting mental health issues typify one of the quintessential causes of gender distress and confusion.

Rose has admitted that as a child, she felt like she had been born into the wrong body and longed to become a boy. But in a 2015 interview, she said she’s glad she didn’t opt for gender reassignment surgery.

“I started to change the way that I dressed and talked, and realized that I didn’t want to transition. I just wanted to be more comfortable in my own skin,” she said.

She later said, “I’m a woman. I want to have babies one day, so I’m glad I didn’t make changes earlier in my life.”

A Message Many Need to Hear

I applaud Rose for her openness about her childhood struggles and how her desire to become male at a young age later changed. She was brilliant to realize she would be happy to not transition.

In a day when children are increasingly pushed toward gender transition, Rose serves as a “public service announcement” for not acting on the desire to transition, but instead for getting more comfortable in one’s skin. Her story also shows how early childhood trauma, mental disorders, and attempted suicides can contribute to a desire to transition.

That’s why she’s a hero for speaking out. Her story should encourage others to apply the brakes and examine their own childhood rather than jumping into a transition.

Based on the emails I have received, the number of people who deeply regret their gender transition is escalating, especially as young people rush to take cross-gender hormones and undergo surgery.

In fact, just a few days ago I published an article about hundreds who regretted transitioning both in the U.S. and the United Kingdom. Rose wisely avoided further trauma by choosing not to transition – but so many have not.

I’ve openly share my story of cross-dressing at age four and experiencing other childhood trauma that resulted in multiple misdiagnoses, finally leading to a diagnosis of dissociative disorder. In many ways, my story resembles Rose’s.

I often get emails from people who tell me how childhood trauma, abuse, and severe loss in their lives directly link to their desire to transition.

My first published article nearly five years ago, which warned about this, was titled “What Parents of Transgender Kids Need to Know.” In the article, I point out that studies indicate “two-thirds of transgenders suffer from multiple disorders at the same time,” a phenomenon called “comorbidity.” The top three disorders evidenced in transgenders are depression (33 percent), specific phobia (20 percent), and adjustment disorder (15 percent.)

In addition, a child who says they want to identify as the opposite sex has a two-thirds chance of having a co-existing disorder.

Like Rose, I was once a young child hurt by trauma. But unlike her, I didn’t dodge transition. I wish I had escaped, as do the many others who write me.

That’s why I wrote my book “Trans Life Survivors” to highlight these regrettable outcomes, and it’s why I’m so happy Rose is speaking out about childhood trauma. Her painful, but powerful story is a message of hope to people who think they have no choice but transition.

Unlike Rose, when I told my story I was highly criticized for suggesting early childhood trauma and abuse, and the mental disorders that follow, can provoke the onset of gender distress that is diagnosed as gender dysphoria.

I am pleased Rose has not been criticized, but instead celebrated for her important “coming out” about childhood trauma and mental health struggles.

Please, no matter what side of this issue you are on, let’s stand together to stop the rush to put children on puberty blockers, cross-gender hormones, and permanent sterilization without first looking back at their childhood history. If we look, we’ll often find that it’s filled with trauma and abuse.

We should treat that first rather than recommending gender transition that a child will likely regret years later.