American Neverland: An Epidemic of Infantilism 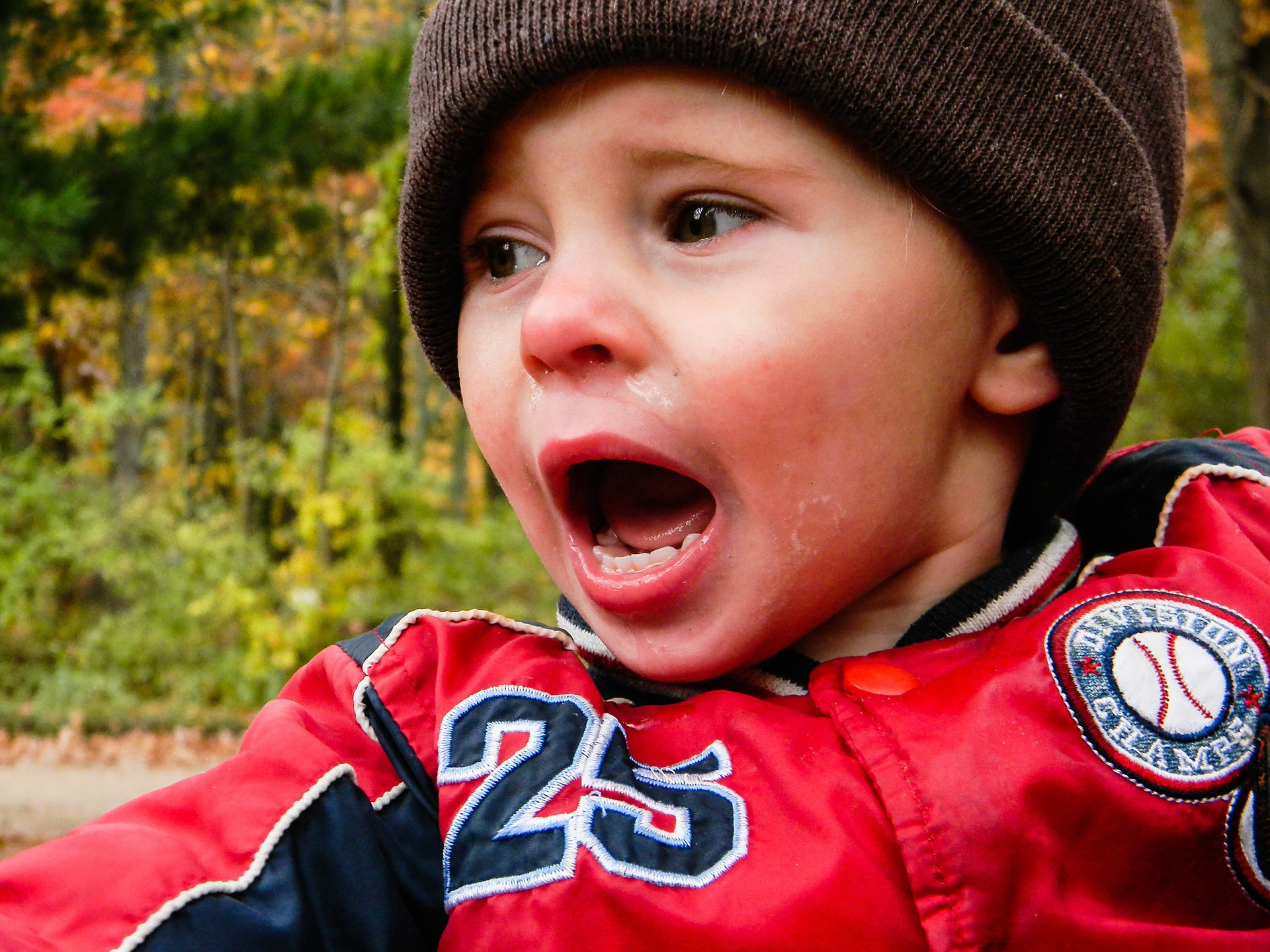 In 2015, Canadian singer Ruth B. released a song “Lost Boy” to widespread acclaim. The stanza below is repeated twice in the song:

I am a lost boy from Neverland

Usually hanging out with Peter Pan

And when we’re bored we play in the woods

Always on the run from Captain Hook

Away from all of reality

“Run, run…Away from all of reality” might serve as the slogan of our age.

In September 2019, Greta Thunberg, a high school student with personality disorders, spoke to the United Nations about the impending dangers of climate change, chastising the adults in the room – I won’t go so far as to call them all grownups – for their failure to take measures to prevent the warming of the earth and the extinction of the human race. Young Thunberg exhibits little real knowledge of science and climate, but apparently suffers emotionally from her conviction that the human race is doomed.

Meanwhile, and with much less fanfare, more than 500 scientists and engineers signed the “European Climate Declaration,” which calls for reasoned debate on climate change and states “there is no climate emergency.” Therefore, there is no cause for panic and alarm.

Our media, some members of the United Nations, and many of our politicians idolize Thunberg. She appeared on numerous news programs, was feted by environmentalists, and was even considered a possible winner of the Nobel Peace Prize. Several months earlier, a Swedish church tweeted that “Jesus of Nazareth has now appointed one of his successors, Greta Thunberg.”

And the 500 scientists and their “European Climate Declaration?”

Did they even make the nightly news?

Let’s look next to Congress, where in the last two years Progressives have promised lots of freebies – free college education, socialized medical care, a guaranteed income. Some Americans, especially the younger ones, support these proposals, unable to see that the money to pay for these programs only exists in Fantasyland. Even if funding were available, many young people and quite a few older citizens fail to understand that by accepting these benefits they are rendering themselves adult children coddled by Mommy State.

It’s called infantilism, and it’s epidemic in our country today.

Some among us now claim “rights” that would have stupefied our grandparents – the right to health care, the right to change our gender, the right to control what was once known as free speech, the right not to be offended. When others disagree with these ideas, many of these same claimants throw a tantrum like the four-year-old whose mom won’t buy him a Snickers Bar in the grocery store.

Grownups keep an eye on their money. They watch their budgets and when plagued by financial woes, they either cut back on what they spend or work harder to earn more. They know the difference between “I need…” and “I want….” Yet here we are, a society awash in “stuff” and barely afloat in a sea of credit card debt.

Our government is in even worse shape, $23 trillion in debt with no end in sight, no drastic reduction in spending, no attempt to meet a real budget. Instead of dealing with these growing fiscal dangers, our representatives in Congress seem to spend most of their time denigrating one another, proposing pie-in-the-sky programs, and trying to impeach the president.

Our politicians and other public figures, like so many of us, today feel free to utter obscenities in public, sounding like 14-year-olds in a locker room. Nancy Pelosi recently accused President Trump of being a “potty-mouth,” and certainly no one can deny that the president stands justly accused of that charge. Yet on September 12, before a scheduled debate among the Democratic presidential candidates, ABC News found it necessary to warn participants to “avoid cursing or expletives in accordance with federal law and the FCC guidelines.” Ranting celebrities like Robert De Niro also resort to obscenities to smear those they hate.

Finally, victimhood, a mark of adolescence, is rampant. Teenagers often paint themselves as victims: “We lost the game because the refs weren’t fair,” “I failed the math test because the teacher doesn’t like me,” “I didn’t get the part in the play because the director has a crush on Sally.” Some adults claim the color of their skin, their sex, or other factors have prevented them from winning a job or making mountains of money. Real grownups accept responsibility for themselves instead of pointing the finger at others.

If we look back even a few decades to politicians like Jimmy Carter and Ronald Reagan, whether we agreed with them or not, we considered them grownups. They dressed like grownups, spoke like grownups, took responsibility for their actions, and treated their opponents with at least feigned respect. The same was true of celebrities and journalists. The gravitas and dignity figures like Walter Cronkite, Audrey Hepburn, and John Wayne brought to the public stage have long since vanished from the American scene.

Judith Martin, also known as Miss Manners, once wrote, “We are born charming, fresh and spontaneous and must be civilized before we are fit to participate in society.”

Isn’t it time we resurrected the idea of a civilized grownup?