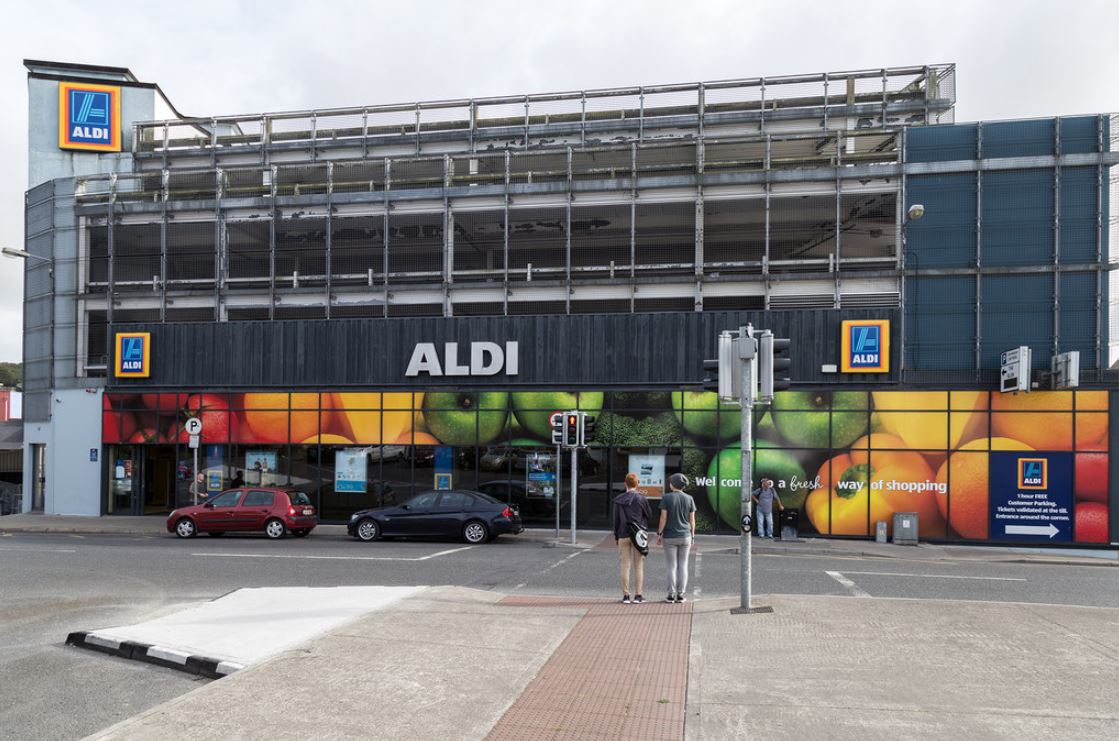 Elizabeth Warren and Bernie Sanders continued to bash wealth in the Democratic presidential debate Tuesday night. They view wealth as a zero-sum – that people at the top essentially stole their fortunes from the rest of us. Sanders said, “And we cannot afford a billionaire class, whose greed and corruption has been at war with the working families of this country for 45 years.”

The truth is that many of the richest people in market economies generated their fortunes by raising living standards for working families. Entrepreneurs have continuously slashed prices and improved product quality to the particular benefit of folks at the bottom.

I visited a new Aldi grocery store near me in Virginia last night. What a no-nonsense operation! The store was packed with customers. The secret is “no frills” and low prices.

The privately owned foreign companies have increased sales with their simpler stores that offer fewer products at lower prices. In response, U.S. grocers are lowering prices on staples such as milk and eggs and adding more products the discounters aren’t known for, such as fresh foods. The battle comes as supermarkets already are fighting to keep customers from shopping more online.

… Walmart executive Steve Bratspies said at a recent conference that the giant retailer is counting on its wider range of products and equally low prices to keep customers loyal. Other discounters are feeling the pressure to cut prices to match Aldi and Lidl. “You need to be at the lowest price to be taken seriously by your customer,” said Eric Lindberg, chief executive of Grocery Outlet Holdings Corp.

Aldi is owned by the Albrecht family of Germany, which Forbes counts as one of the richest in the world. They made their fortune not on the backs of the poor, but by serving the poor and everyone else. Food represents a relatively higher share of living costs for lower-income households.

I’m guessing that the Albrecht’s $36 billion fortune does not represent gold bars hidden under their mattresses at home in Germany. But rather it is active business capital deployed to serve millions of Aldi customers and push down prices and profits at other chains.

I don’t know whether Sanders and Warren shop at discount stores, but they should consider that much of the wealth they want to penalize stems from such entrepreneurial efforts – efforts that reduce poverty through innovation, competition, and reduced prices.

This article was republished with permission from the Cato Institute.