Academic Nonsense and Biases Have a Long History 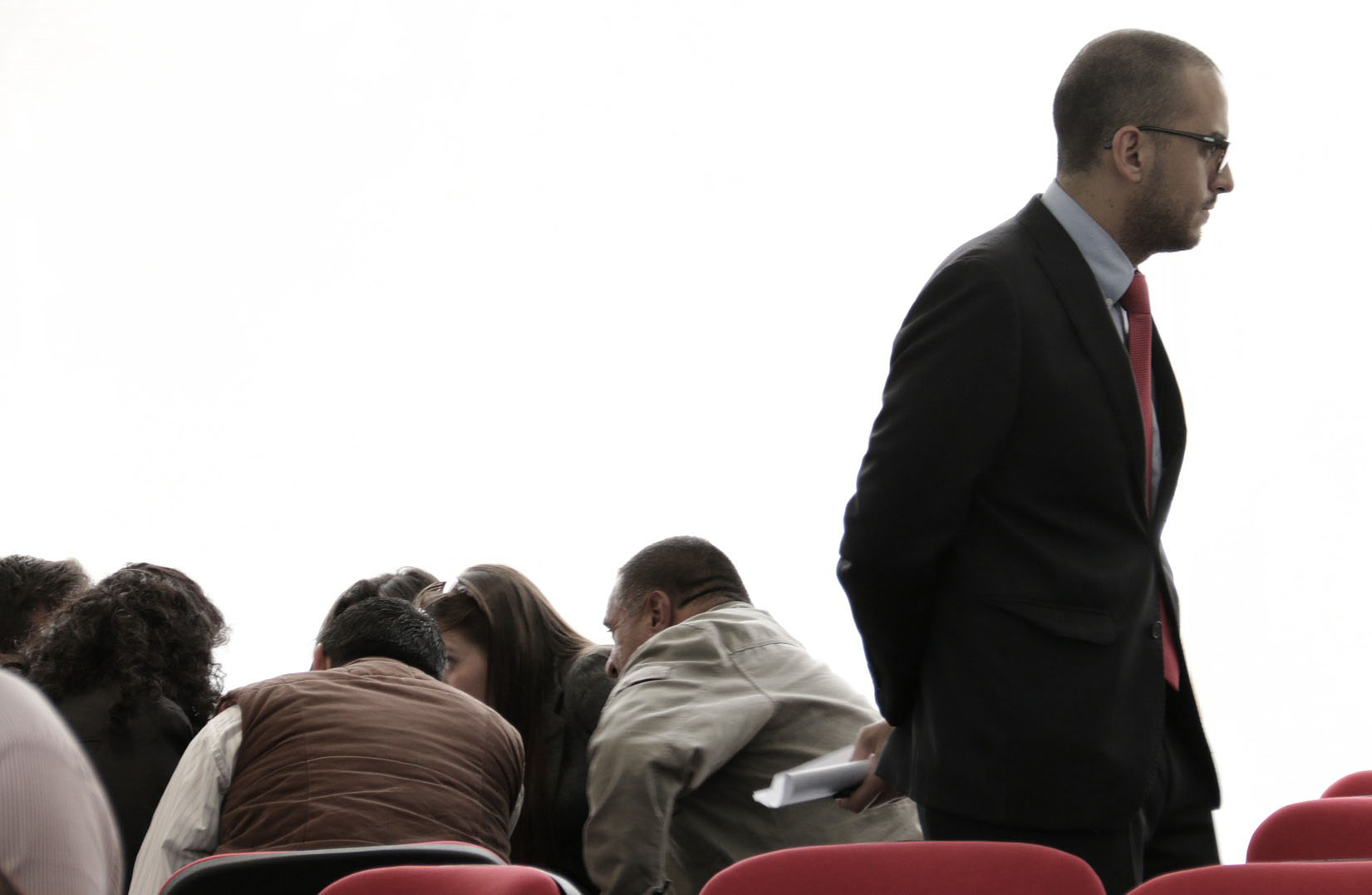 The United States had a population of 1.5 million postsecondary faculty members in the fall of 2016.

This ivory tower army produces volumes of written material so lofty that it’s rarely read by anyone. The content that is read can be hard for every day Americans to take seriously, for with 10.4 registered Democrats for every registered Republican, the political bias is strong amongst professors.

This bias in academia is nothing new. G.K. Chesterton noted it in his 1925 edition of The Everlasting Man with the recounting of an incident regarding the work of Canadian writer Grant Allen:

One of my first journalistic adventures, or misadventures, concerned a comment on Grant Allen, who had written a book about the Evolution of the Idea of God. I happened to remark that it would be much more interesting if God wrote a book about the evolution of the idea of Grant Allen. And I remember that the editor objected to my remark on the ground that it was blasphemous; which naturally amused me not a little. For the joke of it was, of course, that it never really occurred to him to notice the title of the book itself, which really was blasphemous; for it was, when translated into English, ‘I will show you how this nonsensical notion that there is a God grew up among men.’

Chesterton’s issue is not so much with the general premise of Allen’s work in studying religion as it is with Allen’s biases in doing so. Allen was both an atheist and a socialist and Chesterton detects these biases. He saw the intent behind Allen’s work was not so much education as it was indoctrination.

As Chesterton noted in his evaluation of Allen’s work, a great deal of ill-will can be hidden behind intellectual jargon and words with more syllables than most people use in a given sentence. In the modern age, this trend couples with the enormity of the academic publishing industry (about 30,000 peer-reviewed journals in 2015) to sow confusion even among academics themselves.

For example, in 2005, three MIT students developed a program to randomly generate computer-science papers that were absolute nonsense. The program, SCIgen, produced a paper that was accepted by the World Multiconference on Systemics, Cybernetics and Informatics (WMSCI). When the hoax was exposed, WMSCI lost major sponsors, and SCIgen has continuously been used to expose low-quality academic journals and conferences since.

In 2017, Peter Boghossian and James Lindsay submitted “The conceptual penis as a social construct,” to NORMA: International Journal for Masculinity Studies. Their paper is full of jargon and postmodern man-bashing, including blaming the penis for global warming. It also relies on fake references, each manufactured by Postmodern Generator. This website generates a new fake paper every time the page is refreshed, complete with fake authors and journals. Boghossian and Lindsay cite five of these fictitious papers, while also using fake pen names and a fictional research group, both of which should have been caught by any serious peer review process.

Their paper ‘argues’ that the penis is not a physical male sexual organ, but is instead “a social construct isomorphic to performative toxic masculinity.” While NORMA rejected the paper, it recommended that the authors transfer their submission to its sister publication, Cogent Social Sciences, which accepted the paper. This is reminiscent of the 1994 incident where New York University physics professor Alan Sokal successfully submitted a paper arguing that quantum gravity is a social construct.

Boghossian and Lindsay went on to a larger project, of 20 papers, aimed at further exposing the poor scholarship of the gender studies field. At the time The Wall Street Journal identified the hoax, four articleswere published, with three more accepted but not yet published.

Hoaxers have been poking holes in academia’s industry of nothingness for years. With more than 30,000 journals to deal with, the course correction will take some time. Still, these projects prove the conclusion of Chesterton’s criticism of Grant Allen’s work:

The editor had not seen the point, because in the title of the book the long word came at the beginning and the short word at the end, whereas in my comment the short word came at the beginning and gave him a sort of shock. … But so long as you begin with a long word like evolution the rest will roll harmlessly past; very probably the editor had not read the whole of the title, for it is a rather long title and he was rather a busy man.

It should not be the goal of academics to make their work unreadable. Instead, they should seek truth from a more neutral starting point. Shouldn’t they want to educate the public and their field on what they discover, not on what they already believe to be true?