Why We Need a Voter’s License 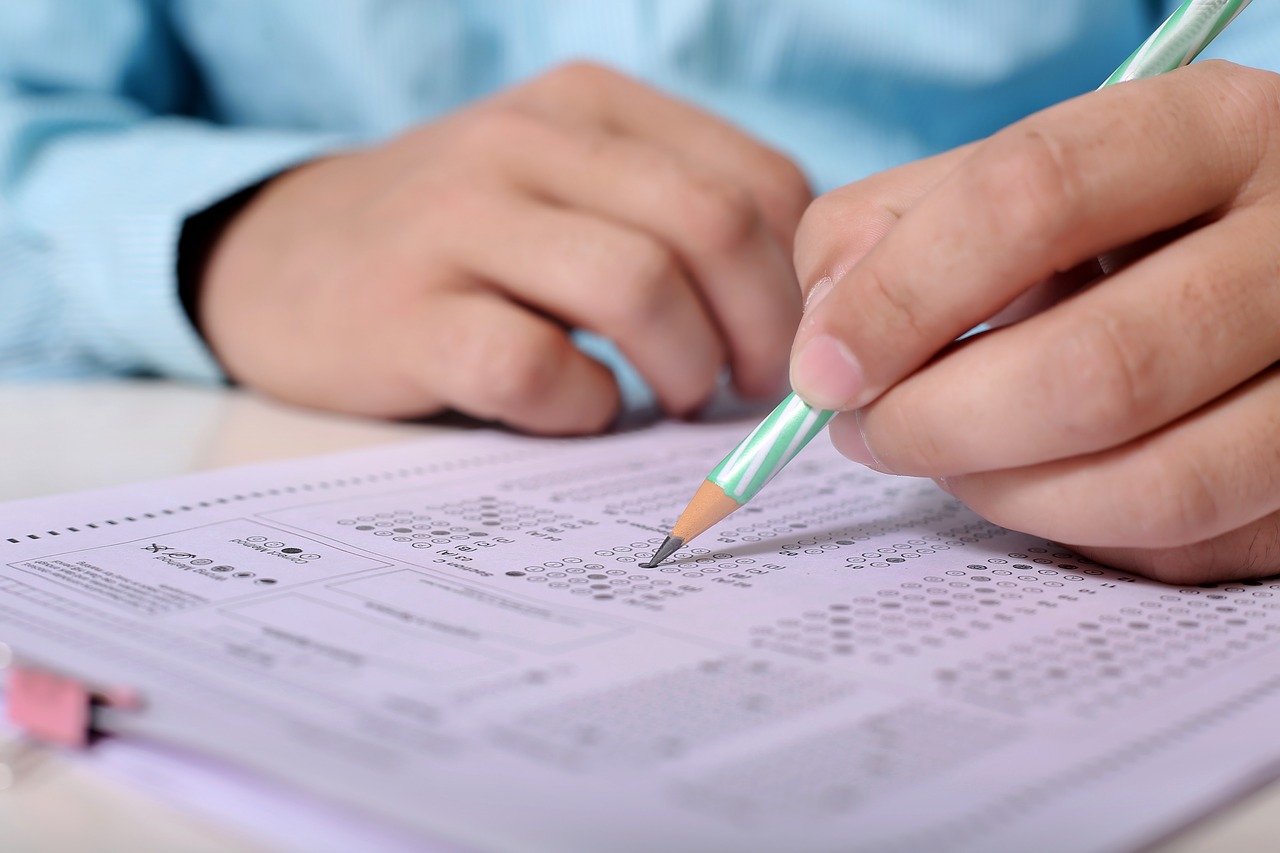 My online dictionary defines that word as “a permit from an authority to own or use something, do a particular thing, or carry on a trade (especially in alcoholic beverages).”

Heck, even James Bond needed a license to kill.

Our society applauds licenses. They’re a sign of competence, a guarantee of at least a minimum skillset.

So how come we don’t have a voter’s license?

Voting is one of our great American privileges and responsibilities. We cast our ballots hoping that the men and women we put into office will serve as trustworthy representatives for our cities, counties, states, and country. Voting makes each of us a part of that government. We may take it for granted, but voting – like paying taxes, serving on a jury, or registering for the draft – is a civic duty.

Yet many Americans lack even basic information about their government. Some of us have never read the Declaration of Independence. Others have no idea what the Bill of Rights is, or which freedoms it recognizes as belonging to all human beings. A recent survey found that one in five Americans couldn’t name a single branch of our government. Congressional representative Alexandria Ocasio-Cortez could only name two.

Many of us are also ignorant about our past. Numerous reporters take to the streets on Independence Day to ask young people why they are celebrating, and are often met only with blank looks. When asked which country we fought in the Revolutionary War, these same young people offer more blank looks. Many people young and old can’t tell you in which decade the Civil War was fought, nor can they name more than two or three presidents.

For once, progressive, liberal, and conservative commentators find common ground in deploring the abysmal state of our knowledge of civics and the past.

Yet anyone over the age of 18 can walk into a polling place, mark the ballot, and leave wearing one of those “I voted” stickers.

Why don’t we ensure that voters have a minimum understanding of how our government and laws function?

First, we would reintroduce civics and American history courses in our high schools. Students would need to pass the U.S. citizenship test before they receive a card allowing them to vote. Those who fail could study and retake the test until they pass. As an added incentive, we might make the acquisition of a driver’s license contingent on passing the voter’s test. In that way, the driver’s license would also serve as a voting license.

Like the driver’s license and the high school diploma, the voter’s license would also serve as a rite of passage for young people. It would make them not only more knowledgeable of government and history, it would also give them a deeper sense of belonging in our country, a badge certifying they are now eligible to take part in our experiment in democracy, an entrance into a fuller citizenship other than the circumstances of their birth.

Some will reject such a proposal as elitist, an attempt to keep certain people or groups from voting.

To require American teenagers to pass a voter’s test and acquire a license would have but one aim: the creation of a citizenry with a working knowledge of American history and government. If immigrants from around the world, many of them with limited command of the English language, can take and pass a citizenship test, our high school students should be able to do the same.

Such a license would also put to rest objections about requiring identification at the polling place. If we instituted such a program, over time everyone who wished to vote would possess that ID.

To create a more informed citizenry, we should require a voter’s license.