Humility is the Antidote for Political Meanness 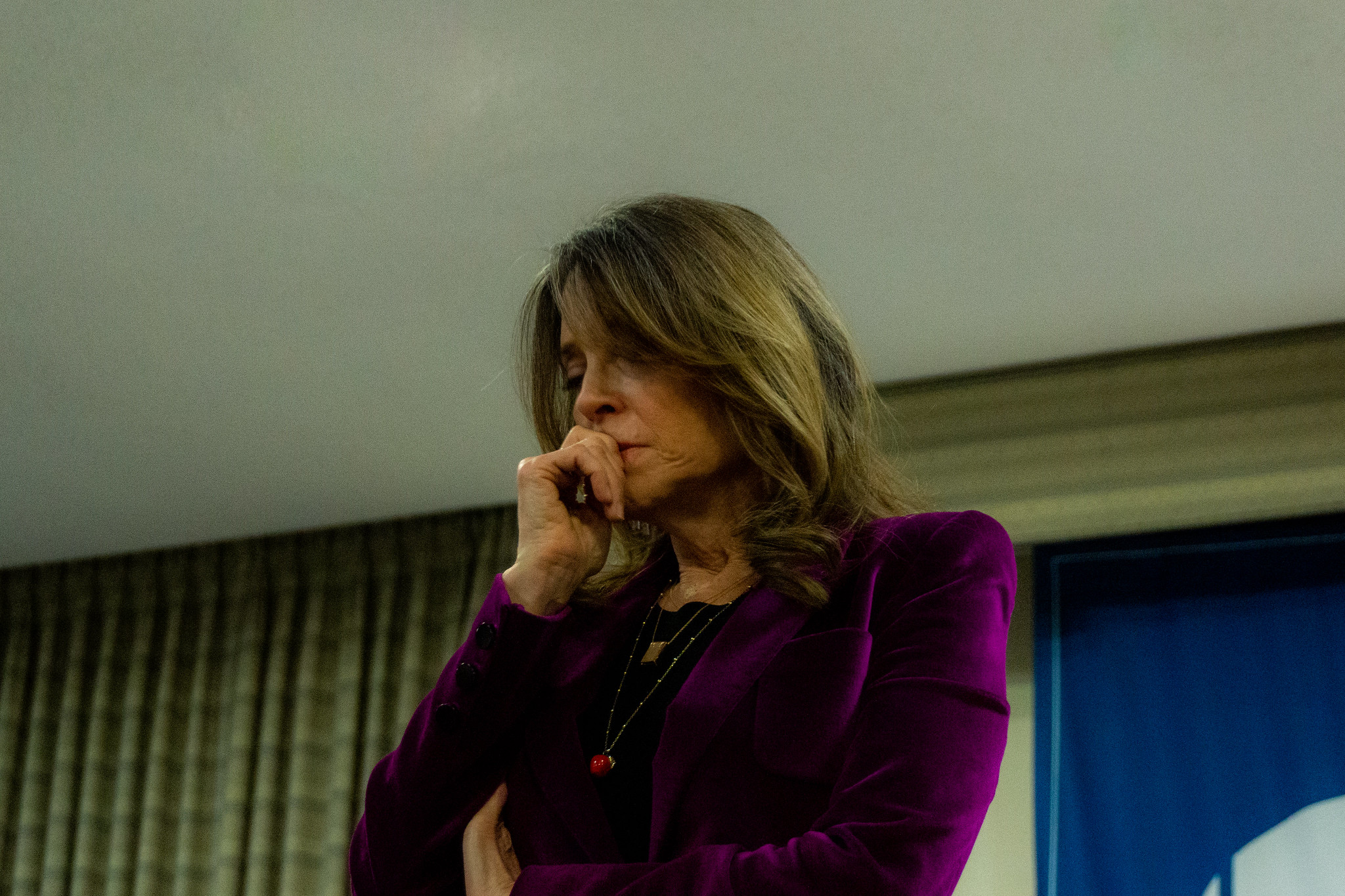 But meanness is not limited to the left. Recently, Baptist minister Jonathan Carl of Kentucky was the accidental recipient of one of President Trump’s demeaning tweets, calling Carl a “lightweight reporter.” Trump had misdirected his tweet, intending it for a reporter whose name is the same as the minister’s.

No matter how you feel about President Trump, Carl’s comments in an open letter should bring you to a full stop. Carl wrote to Trump: “Your heart must be in a dangerous place to have such a consistent flow of defamation and disrespect towards so many.”

I can imagine that Marianne Williamson believes that the hearts of many of her fellow Democrats are also in a “dangerous place.”

Carl’s letter to Trump reminds us that we are all lightweights. Carl wrote:

You called an experienced reporter a ‘lightweight.’ Let’s be honest, you are a lightweight too.  We all are. God is the only heavyweight who knows it all and gets it right all the time. That should keep things in perspective for all of us. You are not the ultimate Commander-In-Chief.  May we all be reminded of our national motto, ‘In God We Trust’ and be more faithful to Him, avoiding the temptation to trust more in a politician, party, or post.

Do we underestimate the power of humility? Have we come to associate humility with weakness? John Eades writes, “We have been led to believe that people who are humble are easily bulldozed by others and aren’t willing to stick up for themselves. Many define humility as having a low opinion of oneself.”

Yet, the research is clear; effective leaders are humble. In his seminal book on leadership, Good to Great,Jim Collins examined high-performance companies. Collins found that such companies were led by leaders who blended extraordinary “personal humility and professional will.”

In interviews with Collins, great leaders didn’t talk about themselves, while other less-effective leaders were extremely “I-centric.” “I-centric” leaders tended to take all the credit for success in their organizations but shifted all responsibility for failures to malevolent forces external to themselves.

Do any of our candidates exhibit the extraordinary humility Collins found in successful leaders?

Pastor Rick Warren in his book The Purpose Driven Life explained humility this way: “True humility is not thinking less of yourself, it’s thinking of yourself less.” Who among us couldn’t benefit by thinking about our self less?

“As you think of him you will think of yourself.” In other words, tossing your psychological trash on the side of the road boomerangs. Our meanness towards others might temporarily soothe us, but our thoughts belittling others can never leave their source – our own arrogant mind.

Carl and Williamson are right – we’ve traveled this rocky road of meanness too long. Most of us could benefit from more humble pie in our diet.