How I Did Not Meet Your Mother 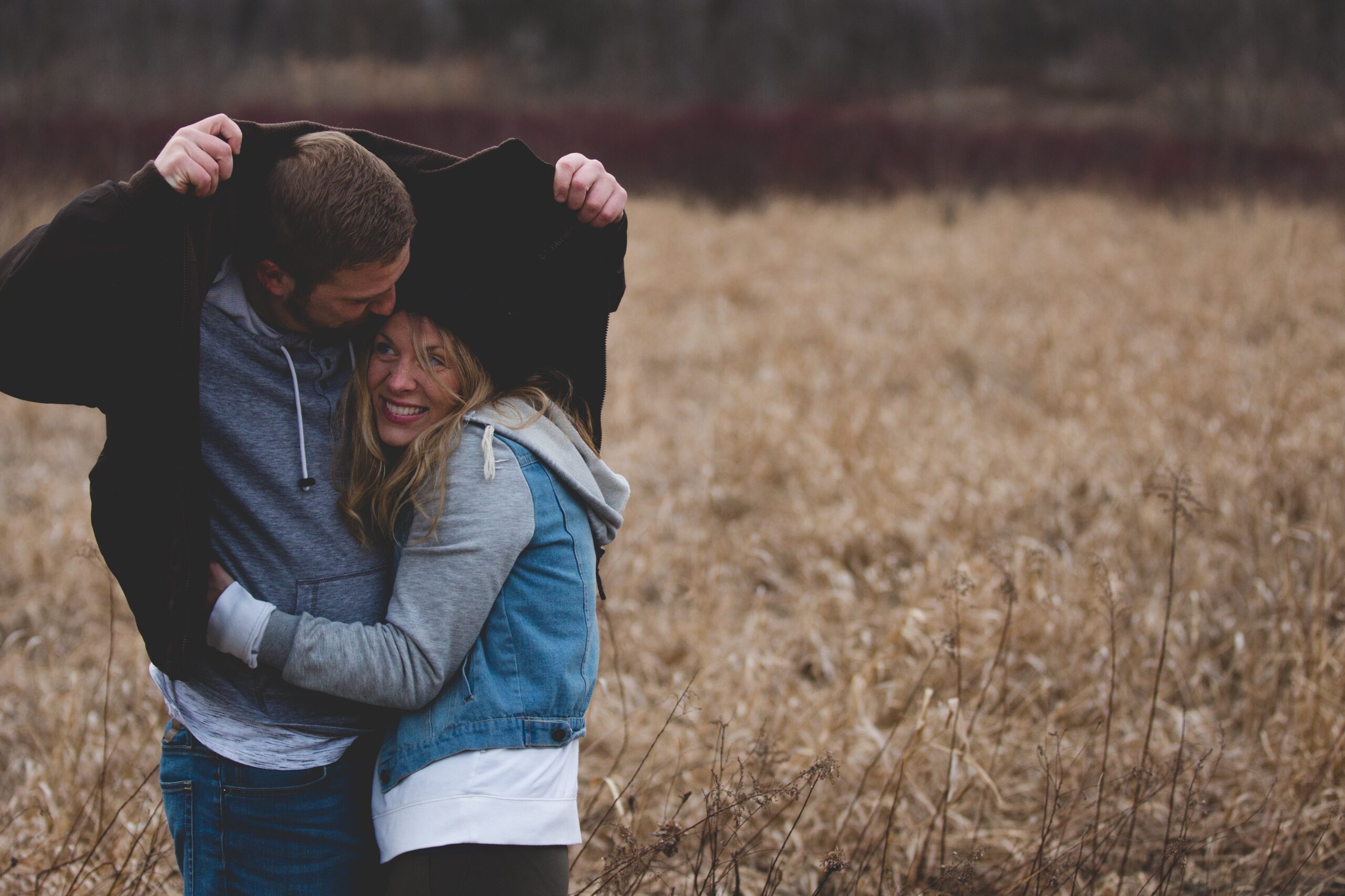 The produce aisle has become a minefield; church isn’t safe – and the workplace is far more dangerous than ever.

If this continues, the species may not. No joke.

Men and women used to meet – and sometimes flirt – at such places. Often, they ended up married.

Ronald Reagan met Nancy on a movie set; so did Ayn Rand (who worked as a screenwriter for a time) and her not-as-well-known actor husband of more than 50 years, Frank O’Connor. Bill and Melinda Gates met at Microsoft. She turned him down the first time he asked her out; back then, it wasn’t career suicide – let alone criminal – to ask a second time.

Just a few of the famous couples out of the millions of couples who probably never would have become couples . . . had they not-met because of the Chernobylian fallout of the #MeToo movement.

Men have become leery even of being in the same room with a woman – if there isn’t someone else in the room to serve as a witness.

And be sure to keep the door open.

Vice President Mike Pence is perhaps the most famous practitioner of #MeToo preemptive defense through avoidance. He won’t eat alone, travel alone, or otherwise be alone with any woman who isn’t his wife – all in order to immunize himself against the possibility of an unfounded accusation destroying his reputation.

An article in the September-October issue of the Harvard Business Review, “The #MeToo Backlash,” quotes Leanne Atwater, a professor of management at the University of Houston, who found that among other things, one in three men surveyed would be reluctant to have a one-on-one meeting with a woman.

No one wants to be Kavanaughed.

The prospect of an allegation being treated as evidence – the core tenet of #MeToo – is understandably terrifying to men; far more so than risking rejection by asking for a colleague’s phone number and being shot down. That’s right folks, no more Sam and Diane flirting at Cheers.

Because far more than rejection is potentially on the line.

Justice Brett Kavanaugh was treated as presumptively guilty of conduct based on nothing more than his accuser’s sonorous and unsupported accusations – as demanded by #MeToo. This is our era’s equivalent of being branded a witch and burned at the stake because someone said they heard you conversing with a black cat.

As the Red Queen put it in Alice in Wonderland: “Sentence first – verdict afterward!”

But the irony – the tragedy – is that women are suffering even more than men. Mostly, the guys are just shying away from any situation that might lead to trouble – including asking for that phone number.

Women aren’t getting the job – in addition to not being asked out. Which is usually necessary in order to someday get married, a thing men and women both used to be interested in but which is becoming as hard to manage as successfully wrestling an alligator.

Better to stay out of the #MeToo pit fight.

The Harvard Business Review article goes on to cite further data nuggets culled from the Organization Dynamics study, among them that men are increasingly reluctant to hire women for positions that require them to travel with male colleagues.

Even other women are afraid of them.

Of the havoc that can be caused by an accusation that must, per doctrine, be treated presumptively as case-closed proof that whatever someone said happened actually did.

An August 29 article in the Guardian by Arwa Mahdawi fulminates that men avoiding women at work amounts to blame-the-victim gaslighting, but walks back its own false premise – as Ayn Rand would have pointed out – when it concedes that “Most men know what sexual harassment is and most women know what it is.”

In other words, most men aren’t Joe Biden, Bill Clinton, or Matt Lauer – and most women aren’t upset by non-creepy interactions with male colleagues.

This used to be the normal way of things. The sexes mixed; sometimes, they even mixed after work. Many – like the Reagans and O’Connors and Gates – ended up together.

A “lot of men aren’t so much afraid of being accused of anything as they are angry that #MeToo ever happened,” Mahdawi explains. “They’re angry that they’ve been made to think about their behavior” and (groan) “made to interrogate power dynamics they always took for granted.”

Women have acquired the power to destroy men on a whim. Or at least, at say-so. Even after decades have elapsed, as in the case of Brett Kavanaugh.

#MeToo demands that women be believed whenever they say. No matter what they say. Short of fusion, that’s power.

Men are “punishing women for refusing to interact with them,” Mahdawi huffily concludes. “It’s yet another form of victim-blaming; another way to put women quietly back in their place.”

On the same basis, it’s an outrage that beekeepers wear protective gear – and that police carry guns.

Progressive women are finally getting what they asked for. Why complain?