Fate and Accountability: The Choice Makes Us Who We Are 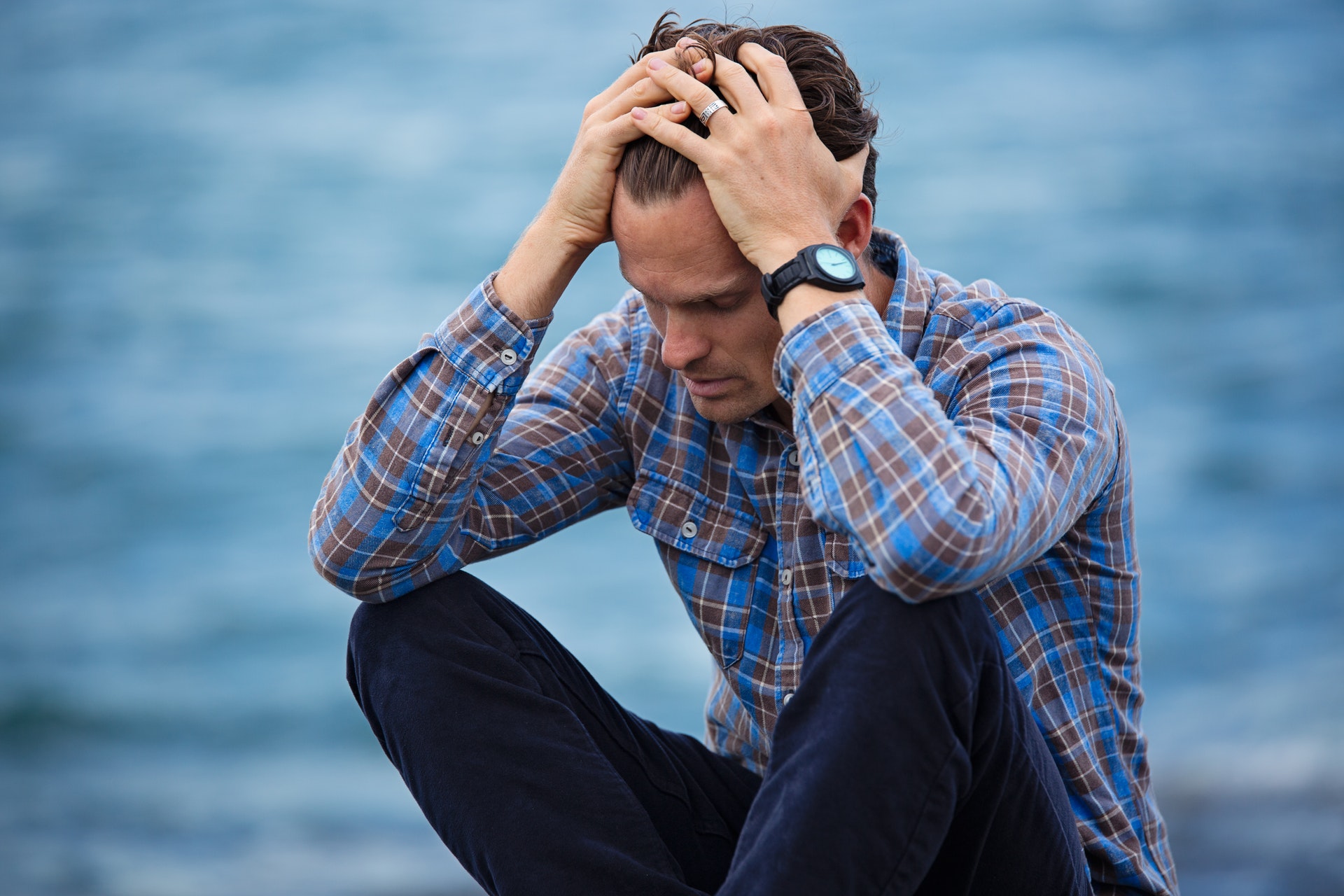 In “The Appointment In Samarra,” his brief retelling of a an ancient Mesopotamian tale, W. Somerset Maugham offers this look at fate:

Death speaks: There was a merchant in Bagdad who sent his servant to market to buy provisions and in a little while the servant came back, white and trembling, and said, Master, just now when I was in the marketplace I was jostled by a woman in the crowd and when I turned I saw it was Death that jostled me. She looked at me and made a threatening gesture, now, lend me your horse, and I will ride away from this city and avoid my fate. I will go to Samarra and there Death will not find me. The merchant lent him his horse, and the servant mounted it, and he dug his spurs in its flanks and as fast as the horse could gallop he went. Then the merchant went down to the marketplace and he saw me standing in the crowd and he came to me and said, Why did you make a threatening gesture to my servant when you saw him this morning? That was not a threatening gesture, I said, it was only a start of surprise. I was astonished to see him in Bagdad, for I had an appointment with him tonight in Samarra.

From the Latin fatum, meaning destiny or “what has been spoken,” fate has a history as old as civilization. For the Babylonians, Greeks, Romans, Arabs, the Norse – who called fate “doom” – and for many other peoples, fate was a part of religion, philosophy, and a way of life.

Greek drama offers us insights on this ancient view of fate. In the plays of Sophocles, for instance, fate becomes an invisible actor on the stage. In his Oedipus Rex, a prophecy issued at his birth declares that Oedipus will someday kill his father and marry his mother. Despite efforts by his parents to thwart that promise, fate wins: Oedipus unwittingly kills his father and marries his mother.

Today the word “fate” rarely comes up in daily conversations, yet the idea lives on. Many people, for example, still believe in horoscopes. “I can’t help drinking,” a friend might say. “I’m a Pisces and we tend toward addiction.”

A woman I knew used to apply “it is what it is” to all sorts of difficulties. I once replied, “It doesn’t have to be this way,” but my comment failed to deter her. “It is what it is” was her mantra, which made acceptance of a disagreeable situation more bearable, but also cut off any hope for change.

The tenets of many religions are first cousins to the idea of fate. Christians believe that God has a plan for every human being, with some practitioners believing in free will, some in a blend of free will and predestination, and some in predestination alone. For Muslims, qadar, or fate, constitutes the divine decree of Allah: everything is preordained, though this creed, as it does for many Christians, still allows men and women free will. Hindus believe in karma, meaning that a person’s deeds determine his fate.

Fate appears in some modern works of literature and art. We find one instance of this concept in David Lean’s film, Lawrence of Arabia. An Arab, Gasim, goes missing on a night march through the desert. At the risk of his own life, Lawrence (Peter O’Toole) determines to rescue him. “Gasim’s time has come, Lawrence,” a companion tells him. “It is written.”

“Nothing is written,” Lawrence replies, which is blasphemy to his Arab comrades, yet Lawrence goes alone into the desert and returns with Gasim.

As with “The Appointment in Samarra,” however, there is a twist. Gasim murders an Arab from a different tribe, and with the fragile coalition in danger of a blood feud, the outsider Lawrence must execute Gasim.

On learning that Lawrence had rescued Gasim from the desert, Auda, a chieftain new to this venture, remarks: “It was written then. Better to have left him.”

Our view of fate can determine the direction of our lives. Some adults are finger-pointers, blaming their personal failures on their parents, friends, or circumstances, as if they themselves had little choice to determine the path they walked. They don’t use the words fate or destiny, but instead employ euphemisms like “I never catch a break,” or “It’s all so-and-so’s fault,” and “The odds were always stacked against me.” Whatever their excuses, they refuse to take responsibility for their lives, thereby giving themselves over to a belief in fate.

Others stand with Cassius in Shakespeare’s Julius Caesar: “The fault, dear Brutus, is not in our stars but in ourselves.” These men and women put on the mantle of responsibility and accept the blame when failure knocks at the door. When they commit a terrible wrong, they point the finger only at themselves. They refuse to see themselves as playthings of some wheel of fortune, admitting instead that their failure came from their own failings. By accepting the consequences of their liabilities and wrongs, they may receive the disdain and condemnation of others, but they also reveal themselves as mature human beings, willing to bear the consequences of their actions.

Though they may be a part of some greater plan, these men and women believe, as did the Greek philosopher Heraclitus, that “Character is destiny.” For better or worse, they, not the stars, are the guardians of that destiny.

That’s the camp for me. How about you?