Dave Chappelle and the Public Thirst for ‘Sticks and Stones’ 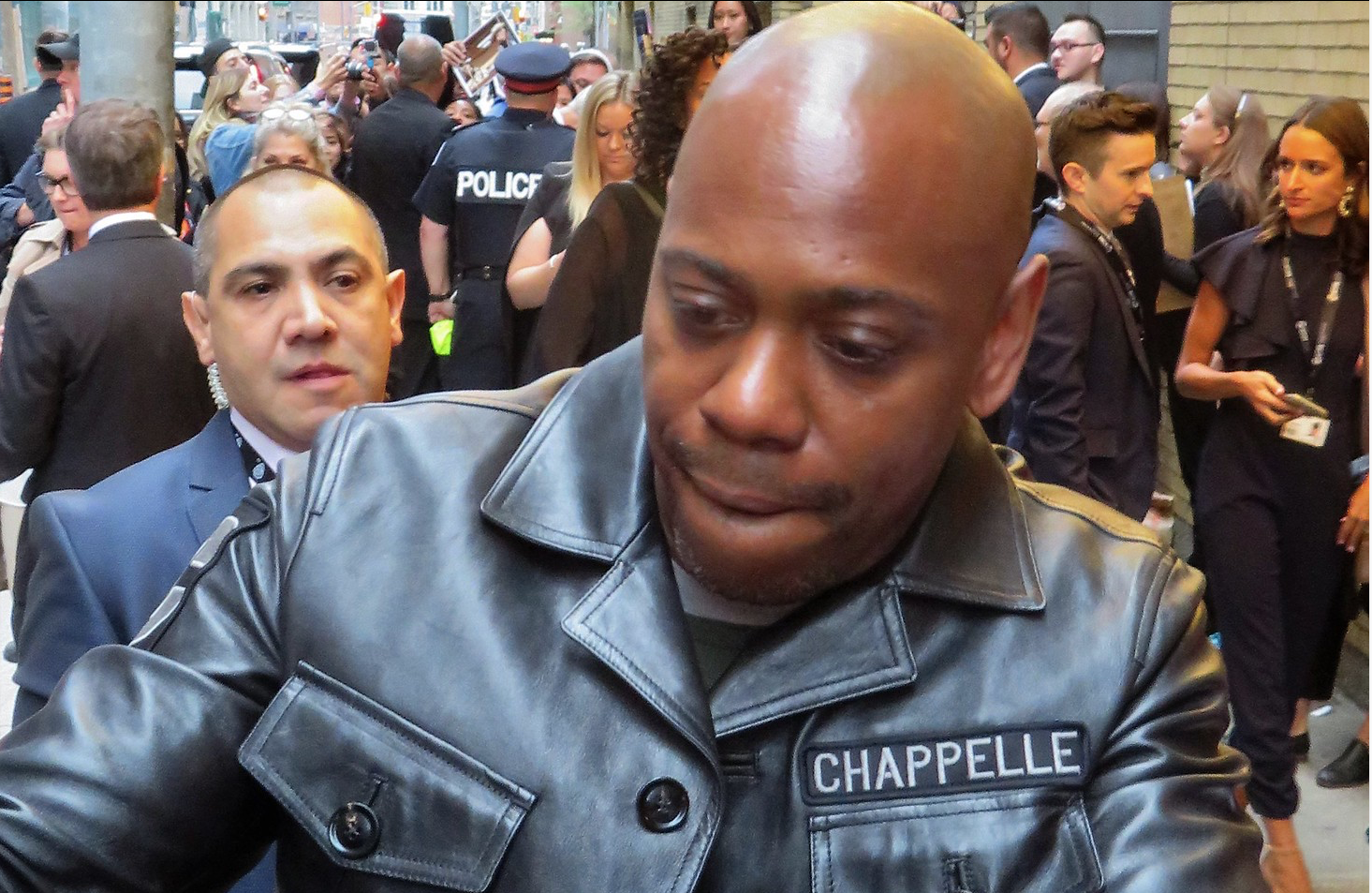 Sticks and stones might not break your bones, but Dave Chappelle’s new Netflix special will likely hurt your feelings. Defending Louis C.K’s questionable home practices, and Kevin Hart as “four tweets shy of being perfect,” Chappelle takes 65 minutes to launch stones through the window of PC culture, right onto the heads of his audience.

The PC windows Chappelle breaks run the gamut. He argues that if women have a right to choose murder, then men have a right to choose whether they will pay child support. He critiques the internal inconsistency of LGBTQ+ ethics and takes aim at the inconsistency of sexual self-determination in today’s society. Chappelle also touches on pedophilia, expressing disbelief at Michael Jackson’s alleged escapades.

Sexuality isn’t the only thing Chappelle pokes fun at. Raising the opioid crisis, he notes suburban America’s apathy toward it, and then compares it with apathy for the crack epidemic. He also points out the tension of seeing mass shootings as either a gun access or personal mental health problem.

But there’s a deeper issue at play, an issue that Chappelle points out: our general readiness to take offense.

Through comments about the sensitivity of the “alphabet people,” our speed in endorsing Jussie Smollett’s account of racial violence, the complications in using the N-word, and our culture’s tendency to shut down things we don’t like, it’s easy to see that Chappelle makes a good point about our problems. Perhaps this is why 99 percent of viewers are responding favorably to Chappelle, despite his rather un-PC jokes and pokes at celebrities.

Why are we so easily offended, and yet so quick to defend our own freedom from moral obligation?

At the heart of every culture is a body of ethics, of distinctions between good and evil; and in the beginning, at least, those distinctions are founded upon the authority of revealed religion. Not until a people have come to share religious belief are they able to work together satisfactorily or even to make sense of the world in which they find themselves. Thus all order – even the ideological order of… professing atheism – could not have come into existence, had it not grown out of general belief in truths that are perceived by the moral imagination.

If cultures are built on a body of shared ethics, what happens when we don’t know which morals matter?

As Chappelle says to his audience, “I can’t live in this world you’re creating.” Perhaps Chappelle resonates with the American public because he’s a fellow witness to this same insufficient moral order.

We’re stuck between a populist disdain for elites telling us what we ought to believe, and a private longing to taste the fruits of a common morality. Is Chappelle exposing our hunger for a moral “bread” more filling than the “stones” breaking the teeth of current moral frameworks?