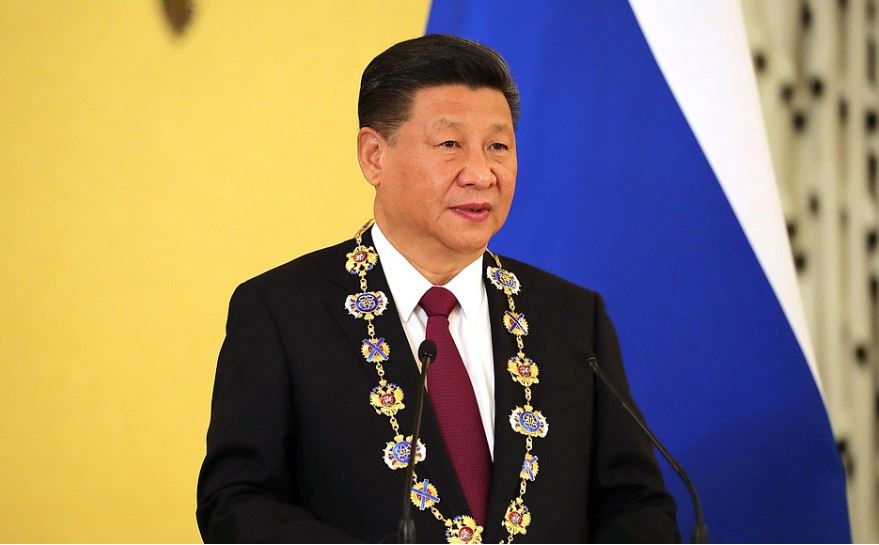 Congregations in China’s officially recognized Protestant church have been forced to replace God’s commandments to Moses with a quotation about the triumph of socialism, according to a religious liberty watchdog. The action literally substitutes socialism as an idol, in violation of the First Commandment. The Chinese government’s attempt to change the teachings of the 60,000-church Three-Self Patriotic Movement unmasks how socialism crushes religious liberty and reduces Christians to subservience – or elevates them to martyrdom.

The Ten Commandments are the basis of Christian moral code, an essential part of believers’ life throughout the world. But in atheist China, they have become an eyesore for the country’s dictator, and are eliminated from places of worship.

Even though a state-run Three-Self church in a county of Luoyang city in the central province of Henan has replaced the Ten Commandments with President Xi Jinping’s quotes after repeated demands, it didn’t escape reprimands from the government. “The Party must be obeyed in every respect. You have to do whatever the Party tells you to do. If you contradict, your church will be shut down immediately,” United Front Work Department officials lectured the congregation at the end of June.

One of those quotations states that socialism will subsume all religions.

“The core socialist values and Chinese culture will help to immerse various religions of China. Support religious community [sic] in interpreting religious thought, doctrines, and teachings in a way that conforms with the needs of the progress of the times. Resolutely guard against the infiltration of Western ideology, and consciously resist the influence of extremist thought,” Prime Minister Xi Jinping told the Central United Front Work Department working meeting on May 18, 2015.

China has progressively promoted the “Sinicization” of all society, including the religious realm, shaping the teachings of all faiths to promote the Chinese brand of socialism.

“The Communist Party’s ultimate goal is to ‘become God.’ This is what the devil has always done,” said the church’s pastor, who wished to remain anonymous. “We have no freedom at all.”

Christians trapped in China’s socialist system lack both the political and economic means to defend their religious freedom. The nation’s Social Credit System chains financial success to obedience to the government, which increasingly resembles a cult of personality around Jinping. When everyone’s economic survival depends on state approval, political leaders can erect any idol they wish and compel worship.

China’s actions should reveal atheistic socialism for the idol it is.