America Is a ‘Bananas’ Republic 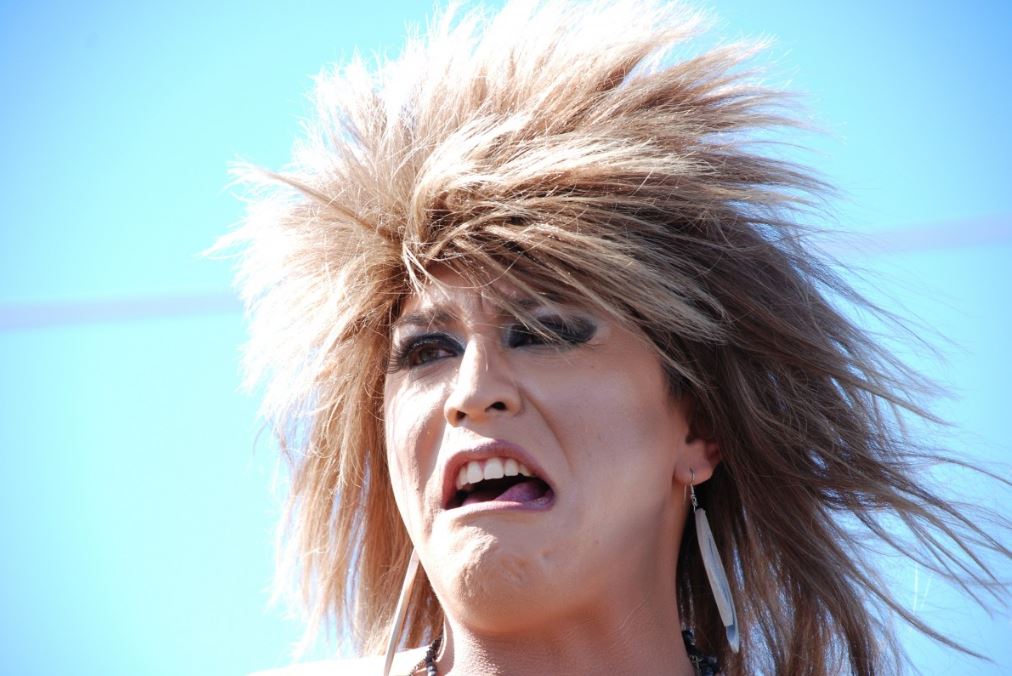 Every morning, I visit four or five of my favorite news sites to see whether Venusians have invaded planet earth, the vampires are under control, Trump Derangement Syndrome is alive and well, and the sun is still shining.

This morning there was no mention of Venusians or vampires, the derangement rages on, and the sun hasn’t imploded, so all is normal.

I once knew a young woman who claimed to possess the gift of astral projection, a power that allowed her to visit Mars and zip through twinkling constellations. I thought the poor girl was off her head, but every day I come across prominent Americans who are her equal in lunacy, especially when I read today’s headlines.

Here are five headlines collected in a single hour from different sources on the web.

Stephen Kruiser reports that “Walmart’s New Guns and Ammo Policy Caves to People Who Will Never Shop at Walmart.”

Why would Walmart slap so many of its own customers in the face? Did Walmart executives feel humiliated by FBI agent Peter Strzok’s text from 2016, who claimed he could “SMELL the Trump support” at Walmart?

Elsewhere, Marc Thiessen tells us that “Democrats are Now Trying to Blackmail the Supreme Court.”

It won’t work any better for today’s Democrats. As Thiessen points out “these threats will backfire, because they dramatically raise the stakes in the 2020 election,” meaning that nominations to the Supreme Court were a reason why some voted for Trump in 2016. By threatening to pack the Court, Democrats are ensuring these voters will once more vote for Trump in 2020.

Are Democrats just misreading their constituents, or is it another crazy dive into the deep end of an empty swimming pool?

Hyperbole much? Tens of millions of dead, Dachau and Auschwitz, and the Battles of Britain, Stalingrad, Normandy, and Okinawa – how can a war on climate change compare?

Victor Morton tells us that: “Bill de Blasio Eyes License Requirements for Bike Riders.” In other words, the mayor wants his city to regulate bike riders as it does automobile drivers.

So far this year, 19 bicyclists have died in accidents in New York City. But if safety is the concern, and not just the revenues raised by licensing fees, let’s look at another statistic. In this same period, more than 70 NYC pedestrians were struck by cars and died.

Should we not then require licenses, regulations, and helmets for pedestrians?

Yes, the San Francisco Board of Supervisors has declared the National Rifle Association a “terrorist organization” and has urged the federal government to follow suit. Who knew that Granny Jones, Cousin John, and Uncle Billy Bob were domestic terrorists?

Of course, we’ve barely scratched the surface. The Green New Deal, banning plastic straws, freebies for everyone, Antifa, transgender politics, racism everywhere, sanctuary cities, our broken immigration polices, the visceral hatred many have for those who disagree with them: it’s a mob of mosquitoes buzzing and whining away.

Meanwhile, we hear nothing about how the House of Representatives intends to rein in our $22 trillion debt. Our media shriek about firearms every time a mass shooting occurs, but says little about the killing grounds of our inner cities. Many politicians beat the drum about social issues and our need for more and more regulation, but say little about encouraging free enterprise or promoting liberty.

So we are left to wonder: Will the lunacy ever end? Or is it a case of “on and on and on it goes, and where it stops, nobody knows?”