Why I Chose a Liberal Arts Major 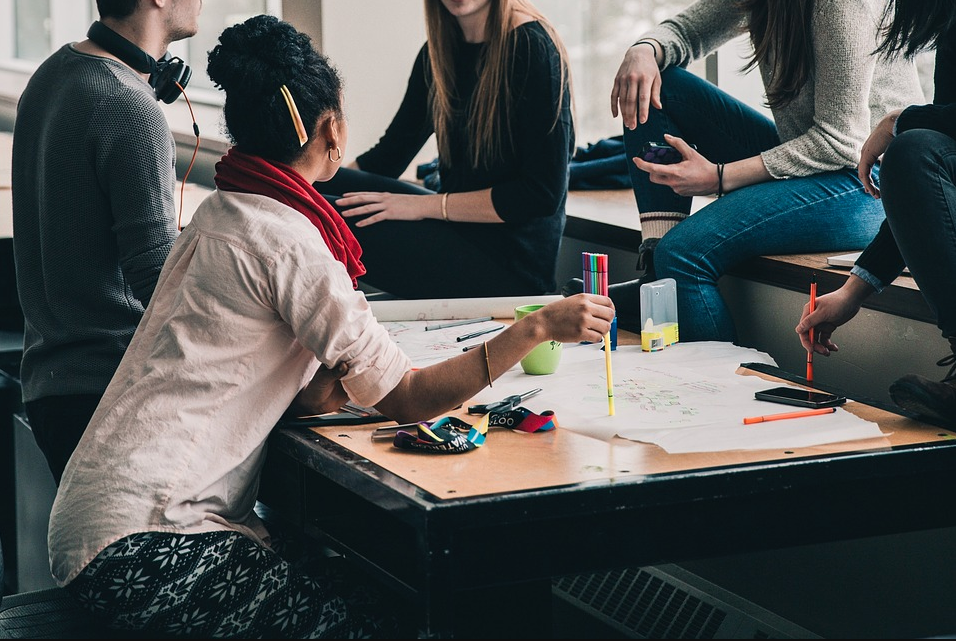 This August, I leave for my freshman year at a school called Thomas Aquinas College. I’m pretty excited about my choice. It’s in California, it’s gorgeous… and you probably haven’t heard of it.

I would love to talk to people about it, if it weren’t for one thing: Thomas Aquinas College has only one major – liberal arts.

At most colleges, liberal arts are a joke. At UCLA or UIC, for instance, the liberal arts major is a cheap guise for artsy leftist indoctrination. At these schools, great thinkers like Plato, Dostoyevsky, or Flannery O’Connor are “interpreted” and “reviewed” in an endless series of lectures from a politically-motivated professor. These professors want to take the words of the West’s greatest thinkers and twist them to mirror modern-day political agendas. It’s indoctrination, it’s a waste of money, and it’s a joke.

This is the idea of liberal arts to which my friends’ minds jump when I (cringing) tell them what type of college I’m attending – and this is the tragic end to which they think I’m going to sell the next four years of my life.

But my study of liberal arts will be different.

To start off, at Thomas Aquinas College, there is none of the regular indoctrination that infects many other liberal arts majors. In fact, there is freedom from any ideological pressure. This miraculous effect is achieved through utilization of the Socratic Method.

Using this method of learning, students conduct their own round-table discussions about Euclid, Aristotle, St. Augustine, and many other great Western thinkers – all while bouncing ideas off each other, learning from each other’s differing opinions, weighing assertions for truth and logic, and slowly following along through the helpful hints of a watchful tutor. Using this method, no weak, false, or insupportable opinions are allowed to see the light of day. They are crushed by the majority dissent.

Furthermore, class discussions are strictly limited to the primary-source book at hand – which means no modern-day interpretations, analogies, or soap-box moments allowed. Far from limiting the productivity of the class, this rule allows the students to find the core of what a particular author originally meant in his great masterpiece – which, after all, is what the liberal arts and the great books are all about.

“Okay, super-nerd,” you are probably thinking right now, “but what’s the point of this ‘better’ liberal arts education?”

Good question! After all, just because an education excludes political indoctrination doesn’t necessarily make it worth having (or worth spending nauseating amounts of money on).

But consider this: before we enter the workplace, take marriage vows, give a presentation, accept a promotion, or really do any similarly committed or weighty task, it’s a good idea to first know what we’re doing, why we’re doing it, and how to do it well. To this end, the classical liberal arts education teaches a student the process of logic, how to assert opinions well, how to disagree amicably, how to write rationally, how to relate to others, and how to find meaning in suffering.

In short, the liberal arts education is a phenomenal foundation for whatever career its pupils ultimately choose because it clears the way to success in nearly every area of life. The world needs more reliable, logical, and curious people. To be one of them is an acquired skill – not a character trait of a chosen few.

The beautiful thing about the liberal arts is it feeds into a couple of huge skills that are greatly needed, particularly in the business world, particularly in the tech world. The ore you can understand the nature of humanity, that is only going to help you in building products that better serve man.

In any event, and even if I end up as dreamy wannabe-philosopher who spends her life simply “thinking great thoughts,” my life will still have meaning for others. The world needs great engineers, bankers, carpenters, businessmen, coffeemakers, and politicians, but it also needs someone to remind all these micro-specialists what the true point of all their hard-work and suffering is.